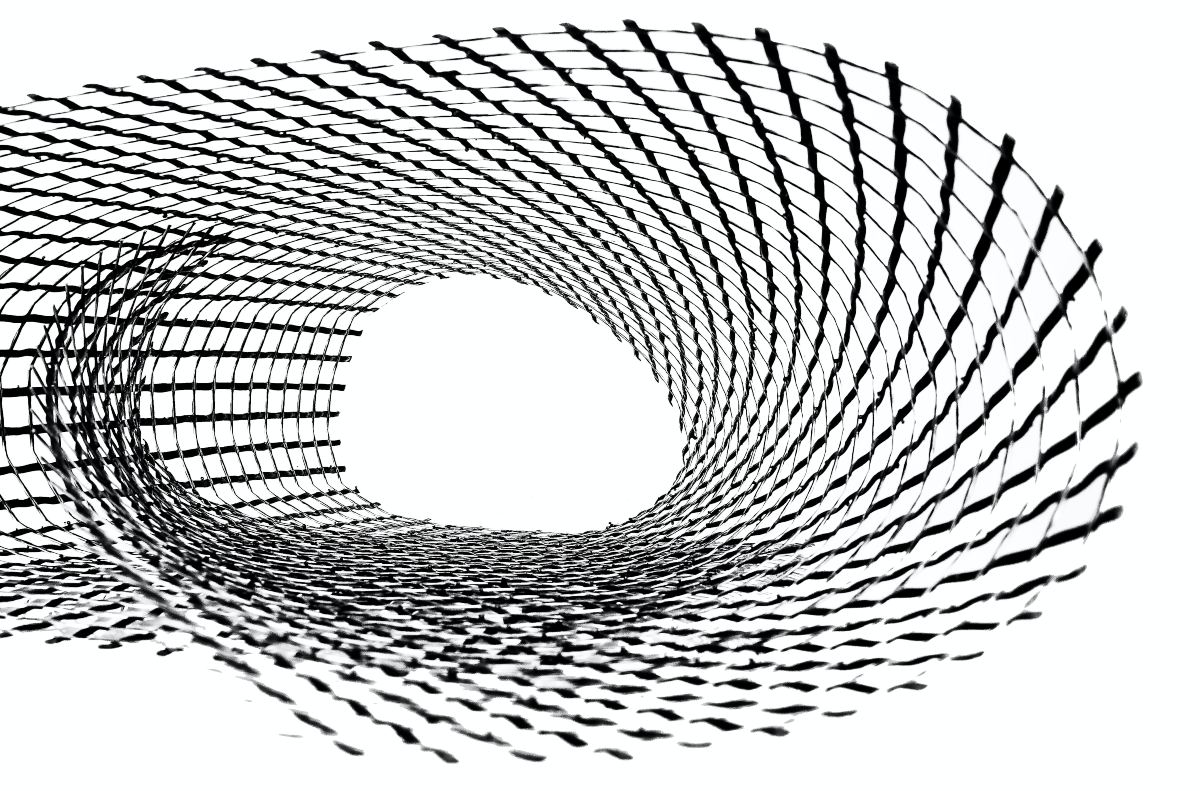 Tron (TRX) Ventures Into DeFi With its Revolutionary DApp, JUST

The team at Tron have been working on the first DeFi application and have just released it today, April 4th.

Decentralized Finance, or simply DeFi, has been one of 2020’s highly anticipated use cases of cryptocurrencies and blockchain. As the name suggests, DeFi plans to revolutionize how lending, borrowing, saving and investing is carried out on the blockchain through the use of smart contracts. Initially, all the DeFi applications were being built on the Ethereum network. However, the team at Tron (TRX) has been hard at work with their own DeFi solution initially known as Djed.

Earlier today, Justin Sun announced the rebranding of Djed to JUST to mark the Mainnet launch of the platform. His tweet making the announcement can be found below.

Djed, the testnet of the TRON stablecoin platform has successfully completed the testings. We are excited to announce that we decided to upgrade brand from Djed to #JUST (Token: $JST Stablecoin: $USDJ) and launch the mainnet on April 4th. Link: https://t.co/8O7H1LGnmH pic.twitter.com/Ta2DLTGCU7

What Exactly is JUST?

The team went on to explain as to why they chose the name JUST for the platform.

JUST means “fair and just”. JUST Foundation aims to create a TRON-based stablecoins lending platform where everything is contract-based, any JST holders can participate in governing the USDJ currency system and achieve decentralized autonomy, where true justice and fairness can be guaranteed.

As mentioned above, Just is the Tron Foundation’s very own stablecoins lending platform. By staking TRX coins, users of JUST can generate USDJ that is pegged to the United States Dollar through Collateralized Debt Positions (CDP). Once the USDJ is generated, it can be withdrawn and used like any other stablecoin. At the time of writing this, only Poloniex supports USDJ.

To unlock the collateral, the debt has to be paid using USDJ and a stability fee paid with the platform’s JST token. The project’s whitepaper further explains the risk of liquidation on JUST.

If a price slump of the collateral makes it at risk of being unable to cover the debt, the CDP liquidation will be triggered to auction the collateral for repayment. Any remaining value net of the debt and the penalty fee will be kept in the CDP for withdrawal.

In summary, many users of Tron and followers of the project knew that it was only a matter of time before DeFi was a reality on the network. With JUST, those who admire the Tron Network’s cheaper and faster transactions will feel right at home.