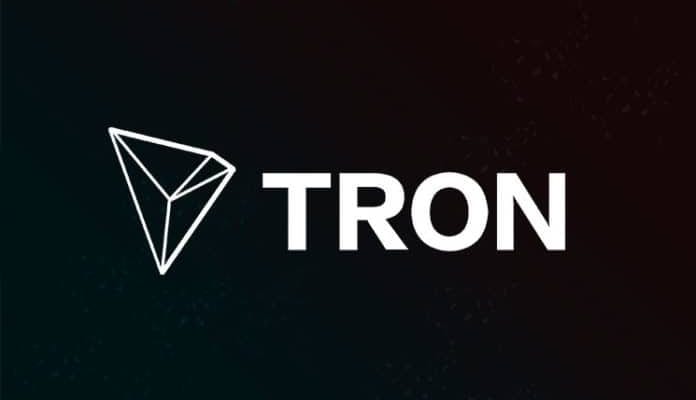 Things are looking up for Tron’s TRX as it gets another listing on a new London-based crypto exchange. The exchange, called Indacoin, also plans to offer 5 fiat trading pairs for the crypto. This comes just days after Tron launched a new smart contract system that quickly achieved over 12 million triggers. Also, the company has launched a Baccarat Casino supported by smart contracts in a bid to improve TRX’s adoption.

TRX And Fiat Pairs On Indacoin

Besides the listing, Indacoin will offer a variety of TRX-to-fiat pairs. These include the USD (United States), RUB (Russia), GBP (Britain), EUR (EU), and AUD (Australia). Indacoin allows users to purchase cryptos using their Visa or Mastercards. However, the cards must support a 3D Secure function enabled for security verification.

One of the advantages of this new arrangement is speed. It takes less than 30 minutes for a transaction to complete. On the platform, users can buy or trade TRX with other cryptos. If they wish, they can also convert their TRX into any of the given fiat pairs and send it back to their credit cards.

As a crypto exchange, Indacoin prides itself as having been built around the concept of stemming fraud. For this, the exchange has deployed stringent systems that detect and prevent fraud attempts based on 30 client variables. The variables are assessed to derive a final client score to gauge their authenticity.

Indacoin entered the market back in 2014. Having started in the United Kingdom, the exchange has since expanded into various other countries across the world. Besides the basic website, Indacoin also has mobile versions that run on both iOS and Android devices. Although no data about the exchange is available on CoinMarketCap, Indacoin currently offers over 700 tradable digital assets/cryptocurrencies. The exchange serves every other region except the United States.

One thing to note is that prior to this latest listing, TRX wasn’t really popular in some large markets like Russia and Australia. That’s about to change now as the new AUD and RUB fiat pairs allow TRX to penetrate the two markets.

Over the last few days, Tron’s daily trading volume has shot up by a huge margin – about 260%. That’s a jump from 50 million to around 180 million. Despite this, the crypto’s price has largely remained unmoved. It’s yet to be established just how much the listing could affect TRX’s market standing. Although the current general market trend doesn’t seem to favor TRX, the news of the listing could trigger a positive development and ease the pressure on its market.