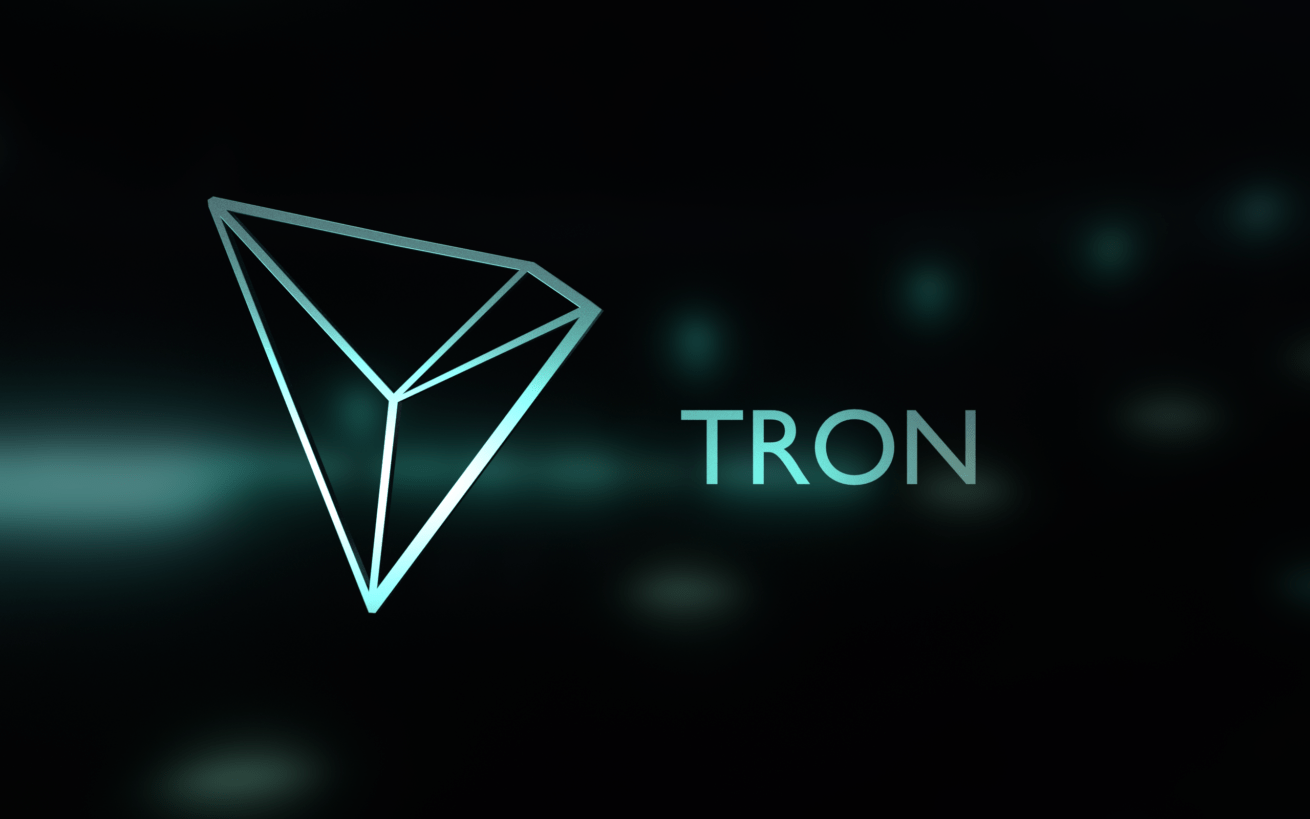 Tron has been in the media a lot lately. It is one of those coins the social media circles love to hate and there is no end of posts bashing TRX and its Twitter-loving founder Justin Sun. As crypto markets slowly recover Tron is found leading the way again with a 16% gain over the past day.

Tron is currently trading at $0.082 (970 satoshis) according to CMC. It has made a gain of 60% over the past 30 days and continues to perform well. By comparison Bitcoin has lost almost 5% in the same period and Ethereum is only marginally up. Daily trade volume has increased over 220% from $230 million to $745 million where it currently stands.

The big event is mainnet launch on May 31 which is garnering all of the attention for TRX and the team at the moment. Tron will be separating from the Ethereum network and going it alone. In the lead up to the launch of its own network Tron will be using a virtual machine, TronVM launched on May 25, to enable complete compatibility with the Ethereum virtual machine. The system will enable dApps built on Ethereum to switch seamlessly over to Tron.

There is a lot of hype about the mainnet launch which could potentially provide millions of new users and dApps.

June 1-24 will be a testing period for mainnet in preparation for the genesis block on June 25 and super representative election on the following day. Tron’s founders have been cooking up ways to entice Ethereum developers over to the Tron network and the latest is a rewards program.

Tron’s market cap has increased almost a billion dollars in just 24 hours, outperforming all other altcoins around it. From $4.6 billion yesterday TRX is now at $5.4 billion which has pushed it another place up the charts to ninth spot, overtaking Iota. The next target is eighth placed Stellar with just over $6 billion but Sun et al want to be at sixth spot or above;

“Our next goal is to become one of the top 6 cryptocurrencies in the world. We have actually achieved top 6 briefly on January 5, 2018 during TRON’s outstanding sprint out the gate. In 2018 we will reclaim and secure this title which will mark TRON’s global status as a mainstream public blockchain and lay a solid foundation for competition with Ethereum.”

The Twittersphere has been alive with Tron sentiment and moon talk as the controversial altcoin steadily climbs the crypto charts.