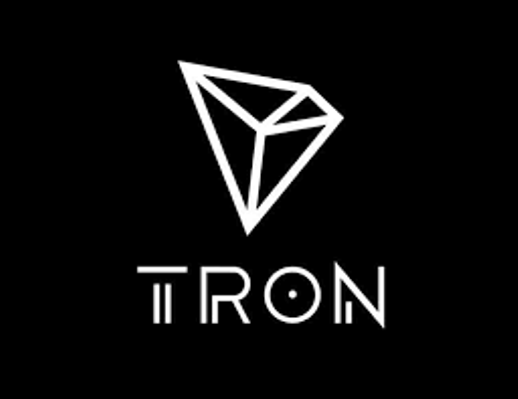 Being one of the top cryptos and growing more popular over the last few months, TRX hasn’t had a shortage of moments of glory in the media. The company, Tron Foundation, and the cryptocurrency, TRX, have hit the headlines quite a few times. Just a few months ago, Tron migrated its system from the ERC-20 to its MainNet network, and the news was great.

The token has also been listed on various other exchanges. Tron is basically a storage, streaming, and content delivery platform powered by the blockchain technology. TRX is the native token used for transactions on the network.

This time around, the crypto hits the news headlines as having been listed on two more crypto exchanges. The exchanges in question are Blockport and Scatter. Scatter is a secure crypto desktop application built on a blockchain system that facilitates reputation management, identity security, and blockchain signatures. According to Scatter, this system is one of its kind in the industry.  From now on, the two exchanges will support TRX.

To make it official, the two companies have since gone on Twitter to announce their support of Tron’s crypto token. As such, TRX becomes the 10th cryptocurrency to be listed on Blockport. Blockport allows users to sell or buy TRX tokens using a Euro gateway.

According to Tron’s founder, Justin Sun, the current market development makes it clear that Ethereum cannot surpass TRX in daily transaction volumes. That’s despite ETH being one of the top and most popular cryptocurrencies. At the moment, Ethereum is the second largest crypto token by market cap, although it’s been facing some tough competition from XRP over the last few days.

Also, the two listings aren’t the only good things happening to Tron (TRX) this week. Over the last few days, Tron’s network has handled a daily transaction volume of over a million. That’s besides being listed on other crypto exchange platforms in the United Kingdom and Turkey.

Although the news of the listings is yet to reflect an impact on the market, it’s not far-fetched to expect it to. Also, despite the fact that the market situation hasn’t been exactly smooth for most of the top cryptocurrencies in the past few days, things are certain to get better as the market prepares for a December bull run. There have been lots of talks and speculations suggesting that a bull run is about to break out soon. If that happens, TRX stands a good chance to join in and gain, especially because of the efforts to get it listed on many exchanges as well as its extensive use on TronBet.