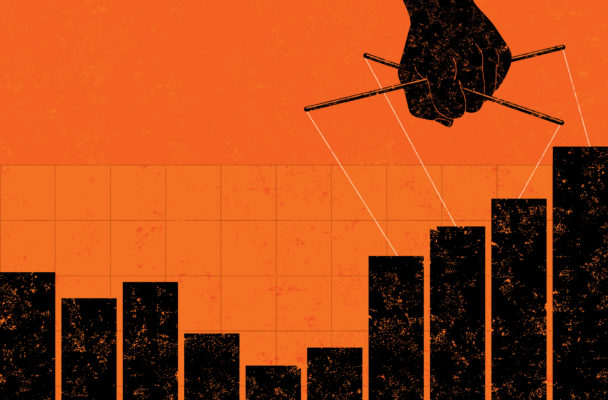 Three top Executives of Upbit, one of South Korea’s largest cryptocurrency exchange, were recently accused of inflating the company’s trading volumes and manipulating the data system to attract investors, according to a report by The Korea Times.

The Financial Services Commission (FSC) alleged that the executives, which included the chairman of the board of directors, Song, between October and December 2017 managed to carry out fraudulent transactions worth 254 trillion won ($226 billion) to inflate the company’s trading volume.

The South Korean financial regulatory body also suspected the company of using a bot system. Upbit used the bot program to raise the price of underperforming virtual currencies illegally. The FSA subsequently reported the matter to the Prosecutor’s office in the southern district of Seoul, who indicted the executives without detention

Other charges slammed against Upbit include selling 11,500 Bitcoins (BTC) to about 26,000 clients through fraudulent transactions. These transactions raked in 150 billion won ($133.8 million) for the exchange company.

Reacting to the company’s fraudulent actions, an FSC official said:

I’m worried about investors who may lose money in this market because of exchanges like Upbit. We need a way to make the market and the industry fair and transparent. 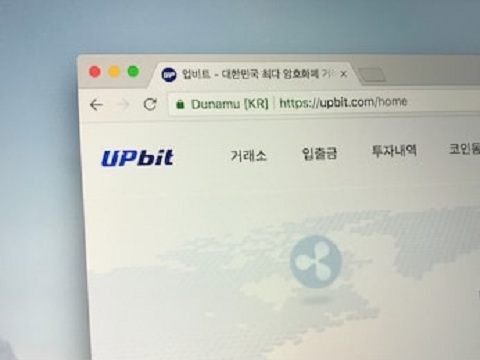 The South Korean cryptocurrency exchange company, however, took to its website to post a lengthy notice, explaining the company’s transactional history and refuting the allegations of fraud.  According to the company, there were no imaginary orders, wash trading, or fraudulent transactions.

Part of Upbit’s explanations stated an attempt to stabilize the trading market at the period it launched (September 24 – December 11, 2017), by providing liquidity to its corporate account. The exchange further claimed that the accusations referred to transactions that occurred between September 24 and December 31, 2017.

Upbit stated that its current transactions were unrelated to the case at hand and its services were fully operational.

Trade volume inflation is not novel in the cryptocurrency industry. Major digital currency exchanges are guilty of price manipulation and wash trading to improve appearances. As a result, these false figures mislead investors.

A Bloomberg research in June discovered that Kraken used the controversial Tether (USDT) for market manipulation.

The Blockchain Transparency Institute (BTI) recently released a report on trade data manipulation by exchanges. According to the report, only Binance and Bitfinex of the top 25 exchanges, weren’t guilty of altering trade volume data.