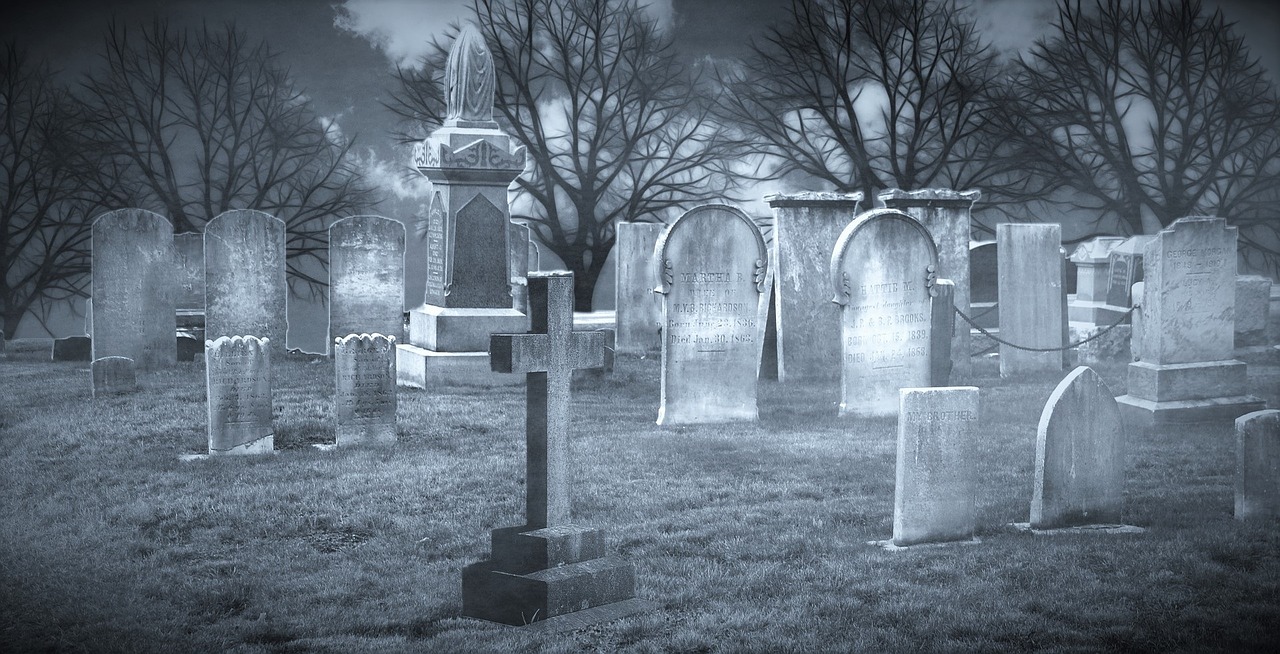 Over Half of ICOs Die Within Four Months of Token Sale

Initial Coin Offering (ICO)–The health of the ICO market is looking even more bleak. Initial Coin Offerings, the gold standard for raising money in the un-regulated market of cryptocurrency, has created a contentious landscape over the past year. The Boston College Carroll School of Management has released a study on over 4000 ICOs and found that the majority of projects were considered dead within four months of issuing their token to buyers, and cause a significant decline in value for investors who hold their coins longer than 60 days.

The beginning of this month brought about the report that over a thousand cryptocurrency projects are considered dead or dying, littering the landscape with empty coins that can still be traded for real value on exchanges. In addition to the decaying landscape of crypto-projects, ICO volume throughout the first half of 2018 was revealed to have eclipsed that of the entire year of 2017, despite the bear cycle cutting hundreds of billions of dollars from the market capitalization. The end result is even more projects at risk of failing in the brief window following their token issue, with fewer new ICOs able to establish themselves in the depressed market despite the flood of development teams looking to capitalize on the quick riches of last year.

Tezos, the controversial coin that broke records in July 2017 by raising 232 million USD in its ICO, has just finally issued tokens to investors before subsequently experiencing a roller coaster of price swings in the first week of trading.

The study by Boston College researchers reveals that while ICOs provide a decent return on investment, traders are forced to act quickly in selling their coins. Rather than hold on to ICO tokens out of a belief in the technology or anticipation of further price appreciation, invetors benefit the most from selling their coins within the first several weeks of trading, with ROI severely declining past the two month mark. In an interview with Bloomberg, researcher and co-author Leonard Kostovetsky recommends investors sell within the first several days to guarantee the safest form of return,

“What we find is that once you go beyond three months, at most six months, they don’t outperform other cryptocurrencies. The strongest return is actually in the first month.”

It is interesting to wonder whether ICO investors are creating the panic-sell and subsequent fall off in price in anticipation of market behavior that has historically characterized ICO token issues, i.e. investors sell because they believe everyone else will sell. Given the dramatic drop in price following most ICO releases, it creates the appearance that few investors believe in the underlying technology or any sort of interest in the project being funded, and instead view the process of ICO investing as a race to sell as soon as possible.

As Bloomberg points out, while the fastest investors to sell are the ones to benefit, the majority are left behind in the price movement. Given the limited exchange availability most tokens face upon ICO release, some investors do not have the ability to sell from the get-go. Others are not even able to participate as individual investors in the ICO, leaving them at the mercy of the market to purchase tokens belonging to up-and-coming projects they find some value in. Tezos exhibited similar behavior last Monday when it was first listed on the solo exchange Gate.io. The price quickly plummeted from 4.00 USD to 1.22 USD, before making a recovery over the weekend.

Overall, the study also concludes that the ROI for ICO investing is in steady decline and becoming a much more risky prospect relative to the volatility of the traditional crypto market. Speaking again with Bloomberg, Kostovetsky warns against investors looking for guaranteed riches by going the ICO route,

“People often look at returns and say this is a great deal, but we teach in finance that return is a compensation for risk. These are stakes in platforms that have not yet been built, that have no participants yet. There’s a lot of risk. The majority of ICOs do fail.”