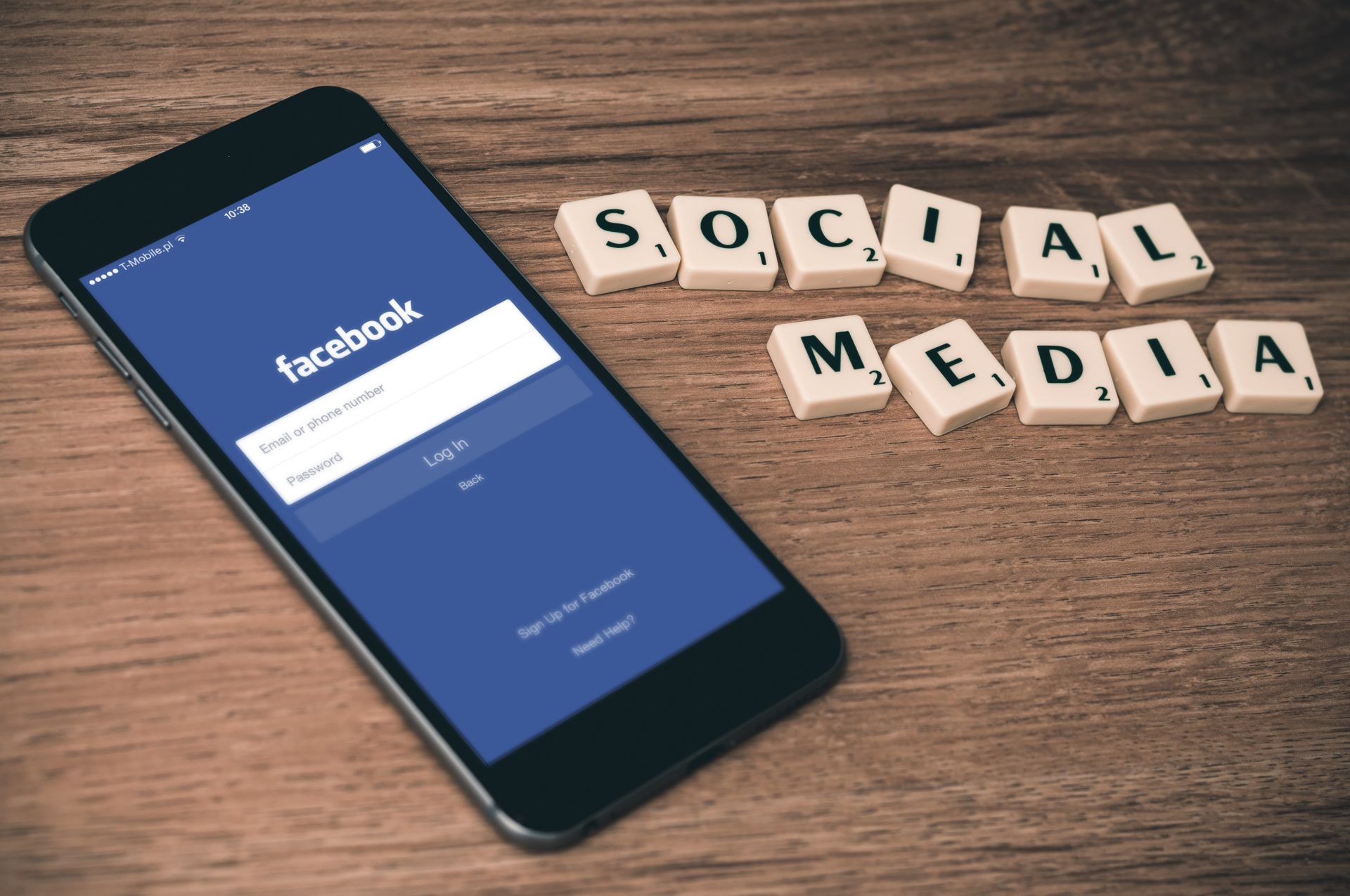 US Adults Keen on Investing in ‘Facebook Coin’ Rather Than in Bitcoin: Survey

A recent survey by LendEDU reveals that adult Americans might not be so interested in the crypto market or assets it offers. However, many are looking forward to the stablecoin launch announced by Facebook

A New-Jersey-based website that allows consumers to compare loans for various goals, including studies or business, has recently conducted an interesting survey. It shows a high interest towards the announced ‘Facebook Coin’.

Adult Americans seem to prefer the yet unreleased stablecoin to investing in such popular crypto assets as Bitcoin, Ethereum, XRP and other cryptocurrencies. Full results have been published in the company’s blog.

Crypto market in 2019, big-names are stepping in

Numerous analysts, financial gurus and investors promise that 2019 is going to be much more fortunate for the crypto industry. Indeed, over the past few weeks, Bitcoin has made some major gains, peaking at the $8,000 level recently and pulling the whole market along up the charts.

In 2019, several major companies, which previously considered Bitcoin and other crypto to be fraud or a bubble, have changed their opinion and are currently working on their own digital coins or have even launched them. A good example here is the JP Morgan banking giant that has now fired away its own JPM Coin.

Another big-name which is about to enter the crypto market is Facebook.

Despite the current turmoil in the crypto market, Bitcoin surpassing $8,000 and now falling back in a correction, many people, whose minds are far away from this, seem to be keen on the stablecoin announced by the social media giant.

The LendEDU survey was conducted on 1,000 adult US citizens and has found out that around 7% of them have ever invested in crypto, such as Bitcoin or other virtual assets. However, 18% are interested in investing in ‘Facebook Coin’ because it may have a great potential for practical use.

Facebook user-base totals over 1.5 bln people. Many respondents have said that the ‘FB Coin’ will be not only used for remittance to India via WhatsApp but it is more likely to transform Facebook’s marketplaces in the future.

Currently, people buy and sell goods in numerous groups on Facebook, and the survey participants believe that ‘FB Coin’ will be actively used for that, as well as for other purposes within the social network.

Besides, 57% of respondents chose an answer which implies that they trust Facebook to launch a better crypto coin than other virtual assets in the market.

Facebook has the ability to tap into a considerable percentage of Americans (and their bank accounts) that have alluded the biggest virtual currencies like Bitcoin, Ethereum, and Ripple. Our data seems to indicate that this is in large part due to Facebook’s potent brand.

Photo by William Iven on Unsplash