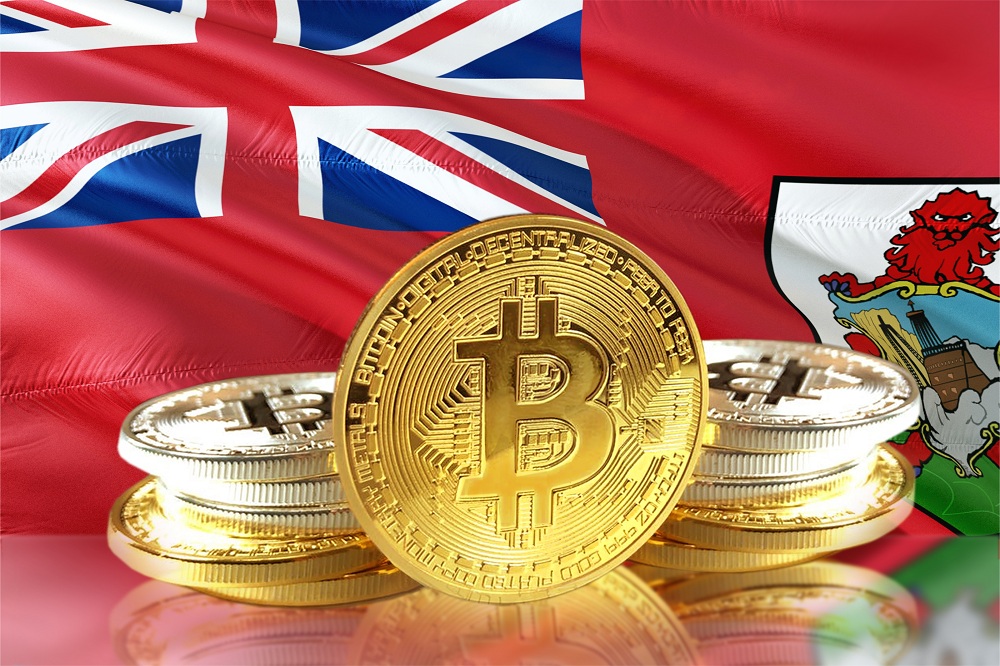 A fintech company based in the United States has become the first company to get approval from the Bermuda government to launch a cryptocurrency ICO.

A New Era for Bermuda

A US-based fintech company, Uulala, created a milestone by becoming the first company to gain ICO approval from the Bermuda government. The approval follows Bermuda’s new regulatory framework which came into effect earlier in the year.

As reported by The Royal Gazette, the announcement came during the Bermuda Executive Forum held in Miami, U.S, on October 18. According to the Minister of National Security, Wayne Caines, who was present at the forum, the approval was a starting point for the Island.

Commenting on the announcement, Garcia said:

It is an honor to be the first company to meet the Bermuda standard. We look forward to being ambassadors for this global financial hub in the blockchain and fintech space as we accomplish our mission of helping millions of underserved.

The purpose of the fintech company is to reach out to the unbanked and underbanked masses and make financial tools readily available. Uulala’s CEO, Oscar Garcia, said that the firm aimed to raise $50 million in its ICO. The CEO further added that the company initially managed to raise $10 million privately.

Garcia also said that the Uulala team were considering starting operation on the Island. Furthermore, the Uulala CEO commented that the Island’s prestigious financial status attracted the company. The company executive added that its ICO approval took four months.

Countries around the world are beginning to accept the nascent technology that is digital currency. Islands are particularly attracting cryptocurrency exchange platforms with their favorable regulatory framework. Some Islands have ambitions to become the “cryptocurrency hub of the world.”

One of such well-known Islands that have attracted cryptocurrency businesses is Malta. The Island’s crypto-friendly climate has attracted exchanges like Binance and OKEx. Poland’s BitBay also announced its move to the Island. Malta became the first country with a legislative framework regulating blockchain after approving three crypto bills. Recently, the Island announced that cryptocurrency regulations would take effect in November.

Apart from Malta, Antigua and Barbuda was touted to be another cryptocurrency-friendly country. In 2017, the country appointed Bitcoin proponent, Calvin Ayre, as an advisor on cryptocurrency implementation and blockchain utilization. In Q1 2018, Ayre built the $100 million Ayre Resort in Antigua, funded entirely on digital currency.

The British overseas territory, Gibraltar, in a joint session with its financial services commission, announced plans to regulate ICOs, making it a world first.