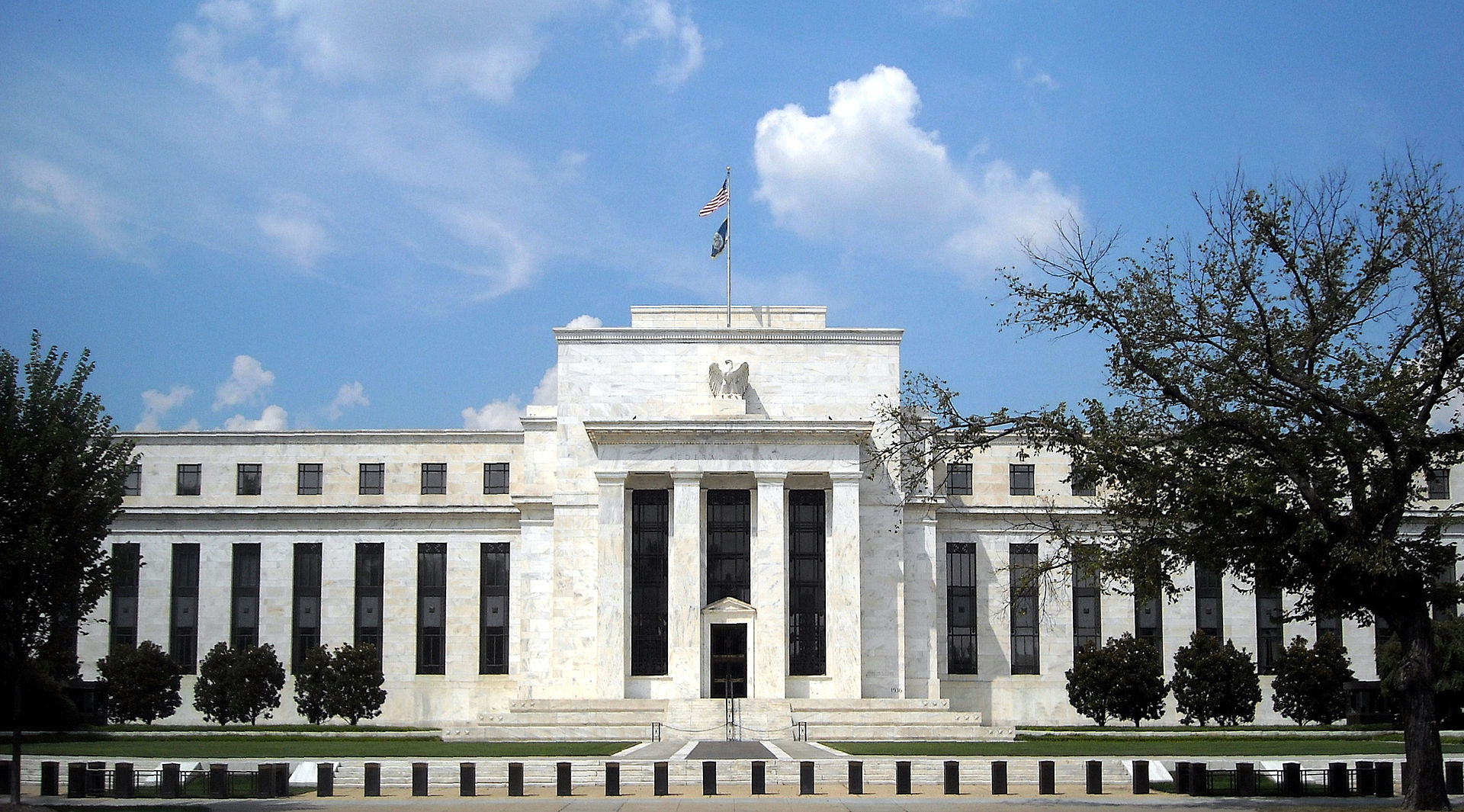 Bitcoin (BTC), Cryptocurrency–In a refrain that is growing more tired by the day, former U.S. Federal Reserve Chair Janet Yellen has joined the laundry list of economists feeling the need to weigh in on the state of Bitcoin and the industry of cryptocurrency. Speaking in an interview at the 2018 Canada FinTech Forum in Montreal, Yellen’s comments amounted to a rehashed attack on Bitcoin as non-viable source of money, a technology that has yet to produce real traction, and a marketplace in cryptocurrency that is suffering from a tulip-mania frenzy that will ultimately conclude as all bubbles do.

The common complaint about Bitcoin, and by extension most cryptocurrencies, has been the extreme price volatility relative to mainstay fiat such as the U.S. Dollar, and the slowburn adoption that has yet to amount to a significant portion of the population despite being on the market for nearly a decade. While Bitcoin and crypto price volatility has been a point of contention for years, 2017 saw a massive appreciation in the currency that peaked at an all time high of $20,000 in December. Investors, analysts and the general public became enamored with the mind-numbing gains, sparking debate over whether Bitcoin was more of an asset to store and appreciate wealth, as opposed to being used for digital tender. The last ten months have seen the currency exhibit a steady price fall, turning sentiments towards BTC and cryptocurrency negative and sparking renewed criticism over the fluctuating day to day price of Bitcoin.

However, just last week EWN reported on that Bitcoin price volatility, which has reached a relative low, is now less volatile than that of the average tech sector stock. As the traditional markets react to troubling news about a looming recession, such as the forecast published by JP Morgan claiming a 60 percent chance of recession hitting the U.S. by 2020, tech stocks which have outperformed the market continue to be hit the hardest. The rising uncertainty in the stock market has led some to consider cryptocurrency as the potential beneficiary, with blockchain gaining more interest in fintech and the cryptomarkets ripe for renewed investment following a ten month bear cycle.

Yellen attacked Bitcoin’s price stability, stating that it failed to inspire confidence as a currency,

“It has long been thought that for something to be a useful currency, it needs to be a stable source of value, and bitcoin is anything but.”

Yellen’s comments also center around the lack of adoption for Bitcoin–at least to the extent that should be exhibited for such a popular technology that has been around since 2009–and takes a jab at the decentralization of cryptocurrency as a shortcoming,

“It’s not used for a lot of transactions, it’s not a stable source of value, and it’s not an efficient means of processing payments. It’s very slow in handling payments. It has difficulty because of its very decentralized nature.”

Yellen has made derogatory comments towards Bitcoin in the past, stating last December, during the massive BTC and altcoin price rally, that the currency was “not a stable source of value,” and shot down the idea of the Fed looking into a state-issued cryptocurrency.