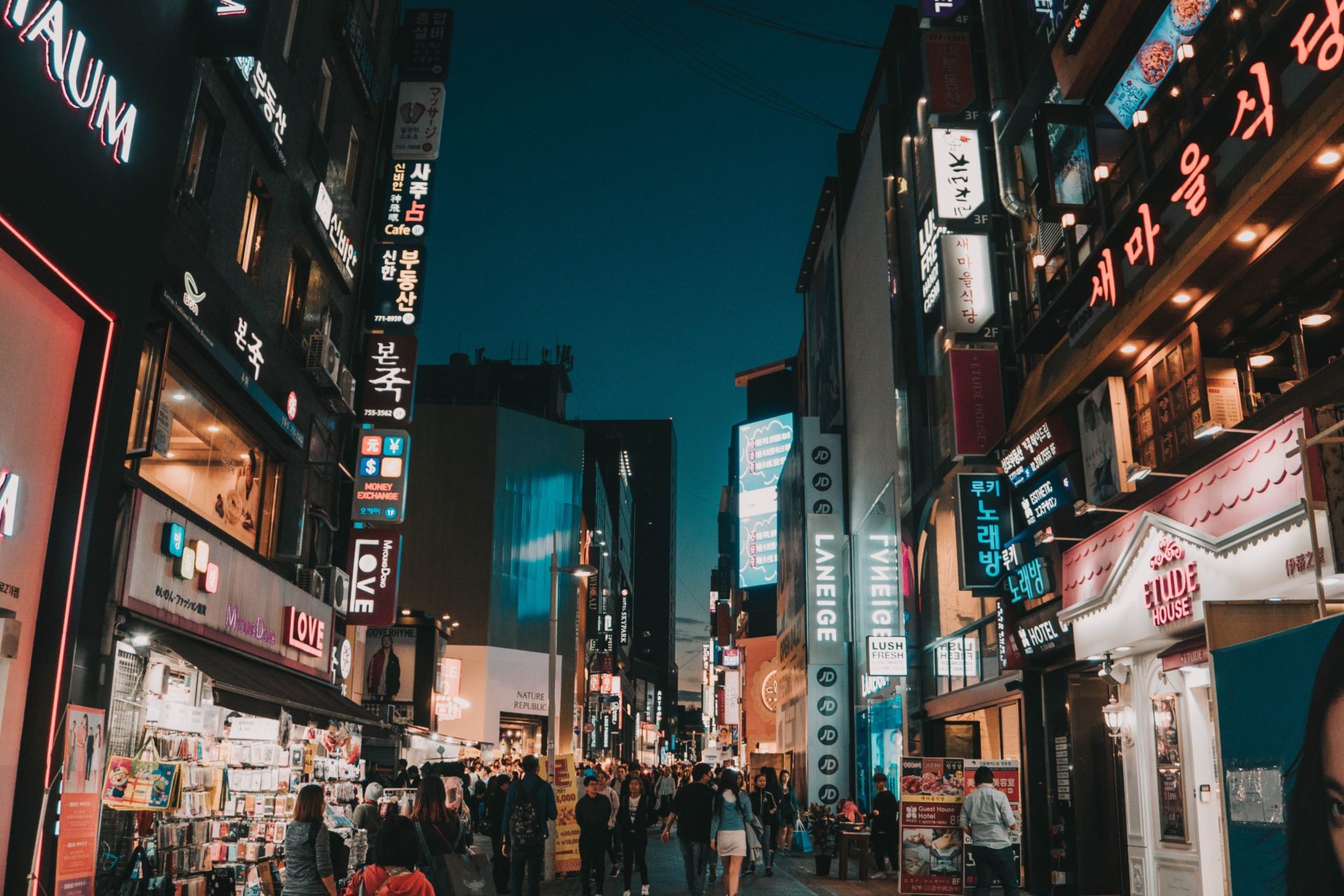 The race for the launch of Bitcoin exchange-traded funds (ETFs) has been an onerous one. Since the first proposal was plopped on the desk of American regulators, hopefuls and investors at large have hoped that a crypto-linked ETF would make it through the hoops. While much of this anticipation has been contained to America, per a report from the Korea Herald, many in South Korea are waiting on such vehicles too.

Citing an unnamed official at the Korea Exchange, the sole securities exchange operator in the Asian powerhouse, the outlet claimed that South Koreans are waiting on a verdict from the U.S. Securities and Exchange Commission (SEC). He/she noted that as America has been a “front-runner” in crypto-backed investment products, becoming the foremost market for regulated futures (CBOE and CME), it will be important to watch what American entities decide to do with the cryptocurrency space, especially in terms of consumer- and institutional-focused funds.

The Korea Exchange representative went on to note that in their eyes, a solid index, like ones pertaining to Bitcoin and Ethereum recently launched by the New York-based Nasdaq, is “required” for the launch of such ETFs. It was added:

“And of [indicies’] role when [they are] commercialized and integrated into the market is being discussed expansively at the KRX because it would eventually concern investor protection issues.”

2019 To Be Notable Year For Bitcoin ETFs

This news comes as a number of developments in the ETF subsector have come to light. Per previous reports from Ethereum World News, an application from VanEck, CBOE, and SolidX that was filed, delayed, delayed, withdrawn, and refiled just recently was pushed to the U.S. Federal Register. This means that from February 20th, the SEC will have 45 days to either approve, deny or delay the proposal. For the next three weeks, members of the public will have the opportunity to voice their opinions and thoughts on the application, along with the state of the Bitcoin market. Just days prior to that news, the SEC also pushed a very similar application from Bitwise Asset Management and NYSE Arca to the Register. The countdown is on for 2019’s first crypto ETFs, but will the SEC issue a green light?

Many pundits think that it is only a matter of time before the SEC issues an order of approval.

Ric Edelman, a world-renowned investor based in Philadelphia, echoed Horsley’s comments to a tee. The Wall Street legend told CNBC’s “ETF Edge” that the trading of a cryptocurrency product on U.S. markets is a matter of “when,” not “if.” Like Horsley, the Philadelphia-based investors explained that the regulatory incumbents with jurisdiction over digital assets are slowly coming to terms with the state of this embryonic space.