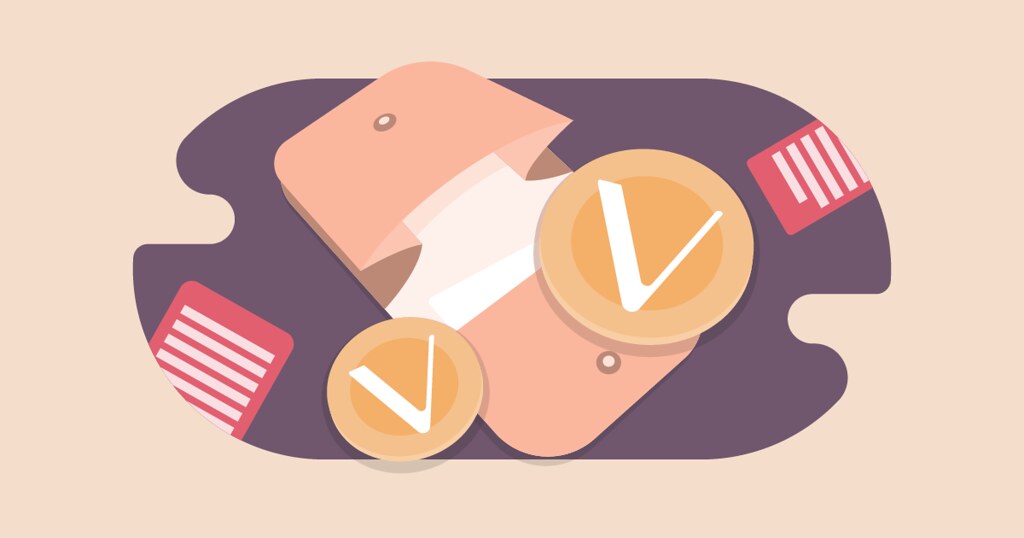 On June 24, Tron introduced a buyback plan that would see the Tron Foundation drain $20 million worth of TRX coins. According to the foundation, the move would bolster the coin’s stability which, hopefully, would have a positive impact on the price.

“In order to promote community activity and market stability, we will conduct by far the largest TRX buyback plan with the widest coverage in the secondary market, which will last for a year and will be conducted in several batches with no less than $20 million.”

VeChain Joins the Buy Back Program

A week later, VeChain is following in Tron’s footsteps but taking it a bit higher as they are setting apart $25 million to buyback VET coins.

“During the AMA marathon, Sunny announced that the VeChain Foundation Steering Committee decided to conduct a VET buyback plan up to $25 million USD over the next twelve months! The buyback will be used to incentivize the ecosystems builders for long term success.”

Notably, VeChain is ending the first half of this year on a high note. Besides, VeChain has also struck a partnership with Walmart China.

The partnership brought together top firms like PricewaterhouseCoopers (PwC), China Chain-Store & Franchise Association, and Inner Mongolia Kerchin Co Ltd. The companies sought to build a food tracing solution on the VeChain blockchain. Known as the “Walmart China Blockchain Traceability Platform,” these corporations are looking to expand the platform to handle ten categories of food items such as rice, cooking oil, mushrooms, and fresh meat products.

At the time of making public the deal, the platform had already been used to trace 23 products. Additionally, the platform is anticipated to handle more than 100 products by the close of 2019.

Deloitte and BMW Partner with VeChain

In May, Deloitte, one of the leading global editing firms, ditched Ethereum to join VeChain. During the migration, Deloitte noted that VeChain has more advanced features compared to Ethereum. Taking to LinkedIn, Cillian Leonowicz , a Director at Deloitte said:

“We wrote more transactions than Bitcoin over the weekend by migrating our client work from Ethereum to VeChain – we managed to execute 20+ smart contract transactions per second. “

Then again, early this year, the BMW Group announced that they would be recording the insurance, mileage and service records of BMW cars on the VeChain platform.

From the onset, VeChain supporters are already bullish that these partnerships will have a positive effect on the price of VET. For example, a Twitter user, while reacting to the VeChain Walmart China partnership, said:

“Most likely; as VeChain works with the Chinese government and Walmart, using their blockchain as their base structure for supply traceability, we can assume that they will use VET to settle transaction cost on-chain. They will need to own the coins. Increase in demand=price [increase].”

In the recent past, although VET has been recording equal highs and lows, the price has been on an upward trajectory. For instance, VET is exchanging hands at roughly one cent which is an increase since it closed last month hovering between $0.0064 and $0.0087. With the VET buyback program, gains will likely hit double digits in the coming months.