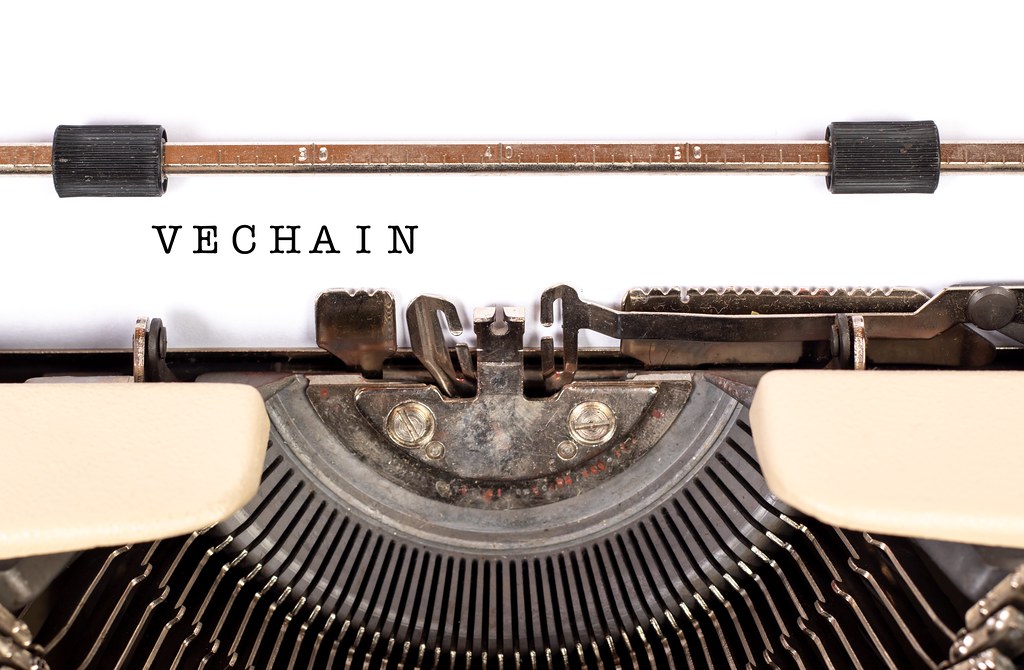 VeChain Is Worth Watching, Deloitte, PwC, Walmart China Are Partners

It is now close to one year since the first VeChain block was mined. The VeChain Thor blockchain went live on June 30, 2018, and the startup hit the ground running. Walmart China, for instance, has recently announced in a press release, that it is teaming up with the blockchain project. Consequently, the Chinese arm of the US retail giant is going to use VeChain’s blockchain to track food products in its supply chain.

This will assist the retail firm to adequately address food safety concerns prevalent in the East Asian nation. There have been extensive food safety scandals in China, ranging from “gutter oil” sales to contaminated baby milk. On its plan with the Walmart China partnership is the synchronization of data between suppliers, and local government traceability platforms.

The Walmart China Blockchain Traceability Platform already 23 product lines onboard. Additionally, VeChain says that it has 100 others on the waiting list that should be listed by the year’s end. The product lines come from 10 product categories that include rice, fresh meat, cooking oil to mushrooms, and more.

Tracked products on its blockchain can be scanned via a smartphone for detailed origin information. Backing the supermarket blockchain project is PwC. The strategy and innovation lead at PwC Elton Yeung said:

“We believe that Walmart’s Blockchain Traceability System will be an excellent example of blockchain technology applied in the retail industry, helping to improve food safety and quality management, and providing a strong guarantee for building consumer trust.”

This, however, is not Walmart’s first foray into the world of blockchain. The retail giant is one of the founding members of the IBM of Food Trust.  The Trust runs on HyperLedger technology and has participated in two FDA approved pharmaceutical tracking pilots.

Faster and More Scalable Than Ethereum

VeChain set out to avail the first “real business” use case for public blockchain on its inception, a year ago. It utilizes a proof-of-authority consensus algorithm whose speeds of transactions has caught the eye of none other than  Deloitte.  After its three year stint with Ethereum, the big four Audit firm is moving to VeChain’s blockchain.

Ethereum’s blockchain has scalability issues. Deloitte’s Cillian Leonowicz has at one time made a boast of VeChain’s transactions speeds saying that using its Proof of Authority concept they were clocking in more smart contract transactions per second.

On May 4, Pricewaterhouse Coopers (PwC), acquired some stakes in Vechain as per a press release. The multinational audit and consultancy firm intend to ingrate the Chinese startup’s platform into its infrastructure.

This implies that PwC will utilize the VeChain tokens for transactions and access. The blockchain startup is also one of the first 197 blockchain service providers with authority from the China cyberspace administration.