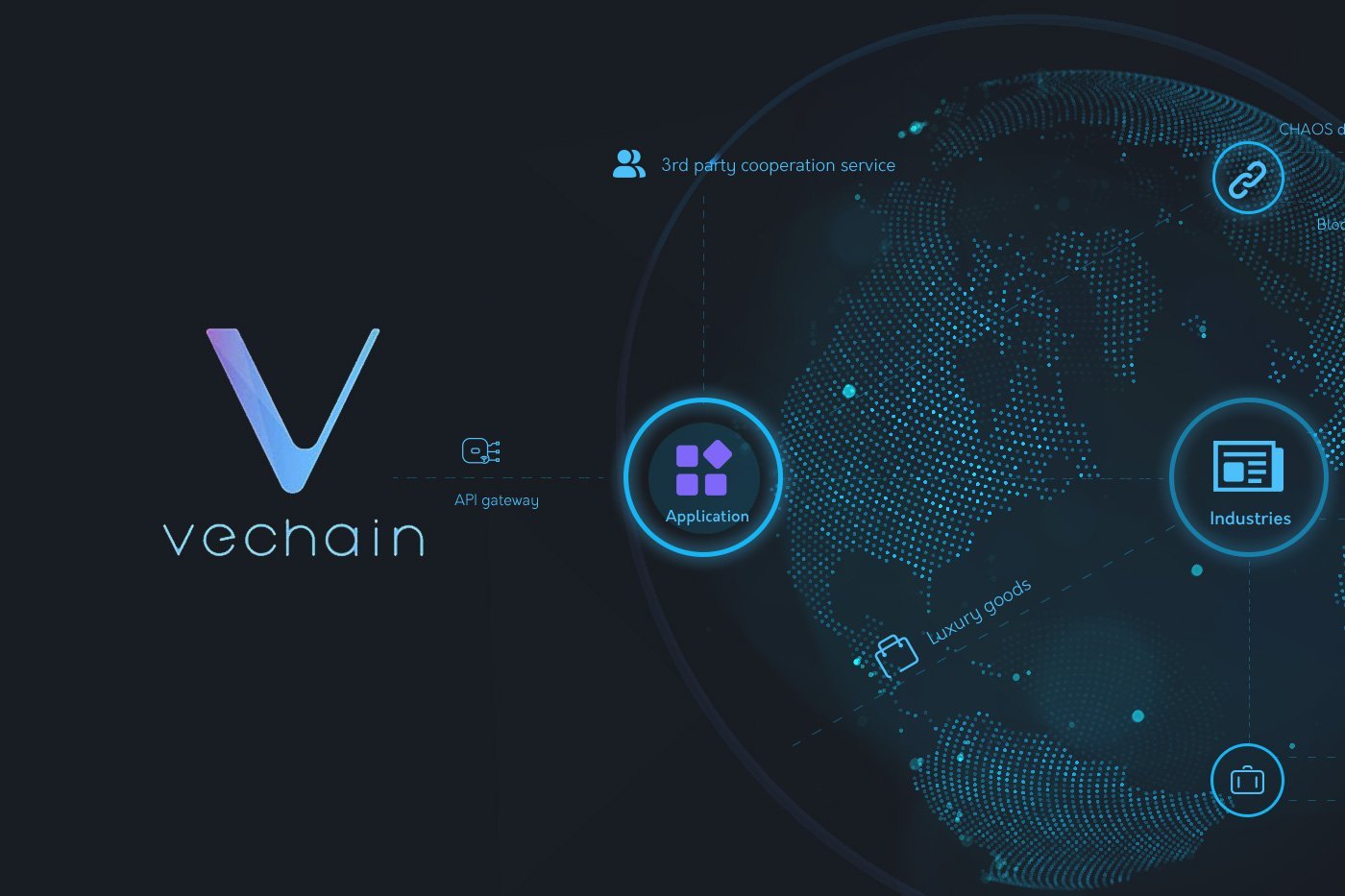 Based on the statement per announcement made by VeChain’s team, the center gathers global innovation resources and gives great importance to technological and scientific innovation achievements.

As the post release made it known, the signed partnership will open gates for VeChain to be showcased in the trading platform, performing technological innovations that will be supported by the Eastern China Tech Transfer Center and the Gov of Shanghai Lingang.

Very big help for the VeChainThor platform will be the events and exhibitions that VeChain will be placed as they are organized by the company. This will channel directly a wider reach for the blockchain firm outside and within governmental industries.

The Vechain (VEN) foundation, via twitter, has announced the release of a Development plan and a revised whitepaper for the project. The tweet announced that the new document has an updated governance structure, economic model and new use cases.

Accordingly with the project evolving, the document will be updated in terms of growth on the new platform VeChain Thor blockchain that will be out in June.

Also to note is the recent announcement of the first ICO to utilize the VeChain Thor blockchain: Plair Project. This project aims at revolutionizing eSports on the blockchain by decentralizing every aspect of the industry.