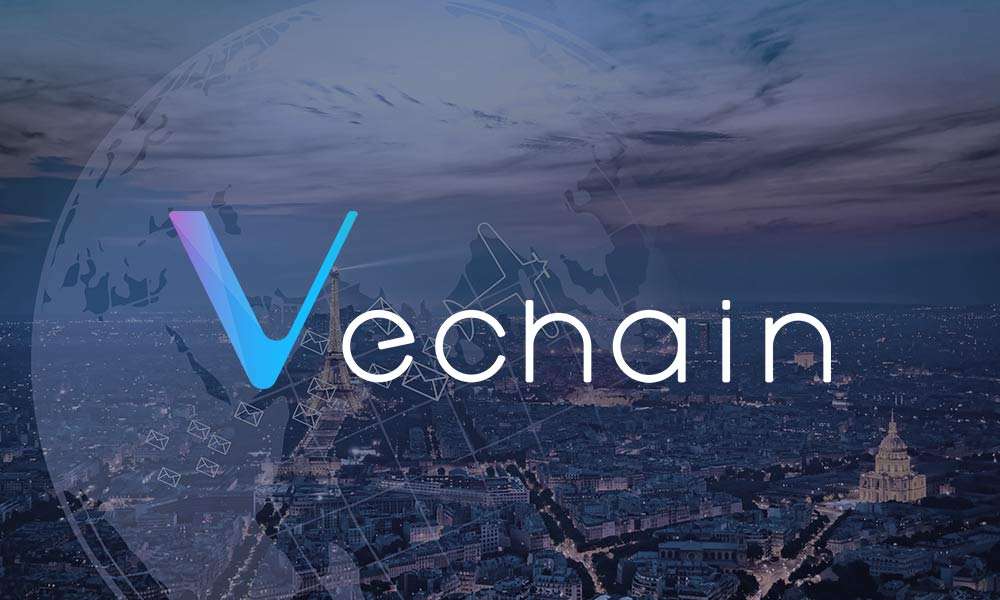 The Vechain (VEN) foundation, via twitter, has announced the release of a Development plan and a revised whitepaper for the project. The tweet announced that the new document has an updated governance structure, economic model and new use cases. The new document will be updated gradually and as the project evolves in terms of goals and growth on the new VeChain Thor Blockchain that will be released in June this year.

The Vechain team and project has endured two and half years of hard work and has met many people who share their mindset and vision with regards to blockchain technology. As a result, they have managed to gain new like-minded partners such as the recent partnership with DNV GL. Also to note is the recent announcement of the first ICO to utilize the VeChain Thor blockchain: Plair Project. This project aims at revolutionizing eSports on the blockchain by decentralizing every aspect of the industry.

The new white paper and development plan is available online for crypto-enthusiasts to peruse through and learn more about the project. Of noteworthy mentioning, is the project’s desire, as outlined in the new Development plan and whitepaper, to comply with regulation and changes that have affected the crypto-verse in the last 6 months. As regulators and governments show an inclination towards adopting blockchain technology and cryptocurrencies, Vechain wants to be at the forefront in terms of making sure the project is in line with the decisions that will be made on regulation moving forward.

A second announcement to grace the VeChain project, is the listing of VEN on popular Indian exchange, Zebpay. VEN is now available for trading with the fiat available on the exchange. The announcement was made via a tweet and read as follows:

Introducing VeChain on Zebpay! VEN wallets are now open. Trading to start at 1PM (IST) on 22nd May 2018. Move your VEN to your Zebpay wallet ASAP to avoid facing delays in transferring VEN after trading starts.

Current market analysis puts VEN at $4.29 and down 3.31%. It seems our favorite token has not been spared by a generally weak crypto market that has been affected by Bitcoin (BTC) not being able to sustain levels above $8,500. Perhaps as the week strolls by, we can begin seeing a rebound in crypto values with VEN leading the charge as we approach its MainNet launch in June.