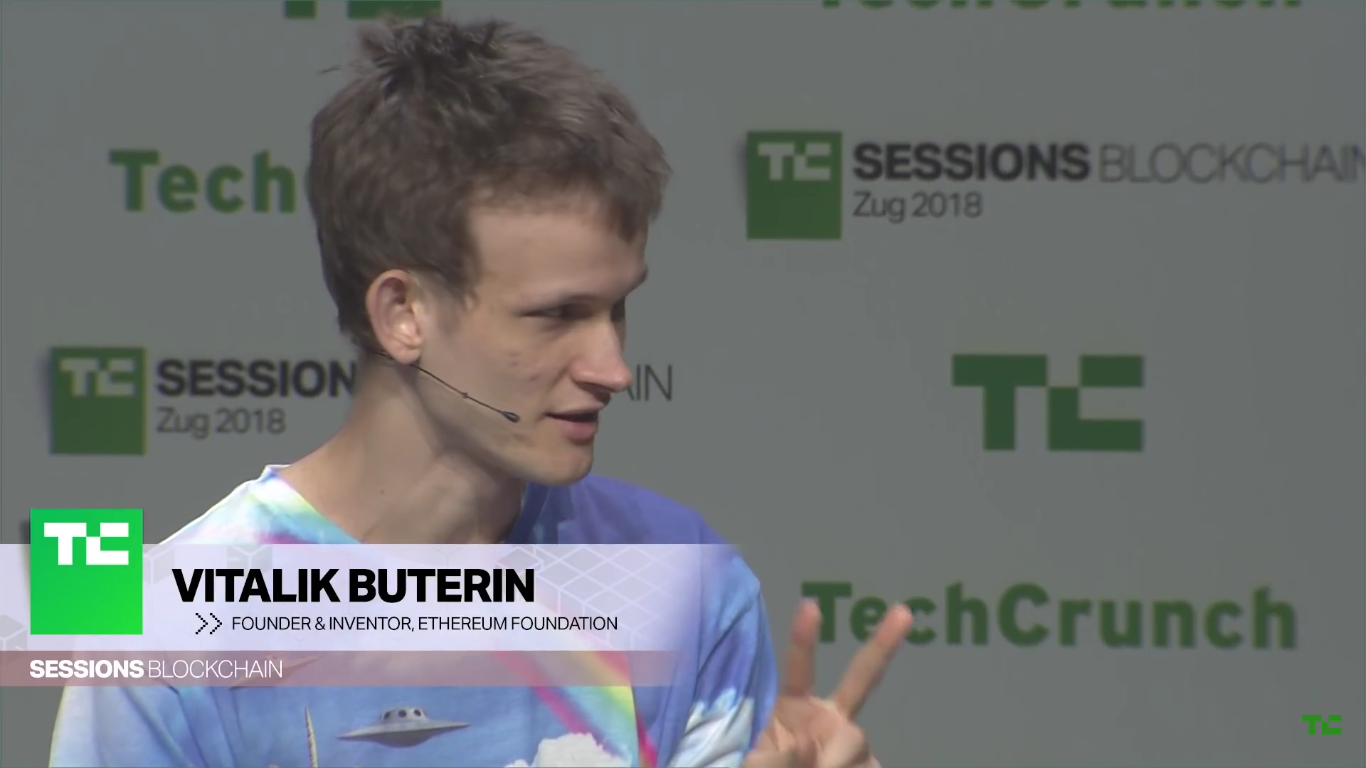 Vitalik Buterin on Centralized Exchanges: “I Hope They Burn in Hell”

Vitalik Buterin, creator of Ethereum (ETH) shared his ideas in an interview for Tech Crunch at a special event dedicated to the promotion of blockchain technologies.

Today, concern for privacy and decentralization is evident, yet most people easily sacrifice privacy for convenience and are more than happy with centralized solutions in trade for a sense of security.

This vision is translated into the public’s conception of the importance of decentralization. For Buterin now that cryptos have a larger user base, such concern does not seem to be a major focus:

Back in 2013, when GHash had 51 percent everybody freaked out. It’s happening a second time and people aren’t really talking about it this much,

The concern over the possibility of a 51% attack was touched on several occasions. For Buterin it represents a latent problem because of the control that a centralized group could exercise over an entire network.

Ethereum is studying the possibility of moving to PoS to avoid this situation. However, many have criticized this proposal as benefiting those with more resources invested (or staked).

Vitalik Buterin disagrees, taking as an example the excessive power of Bitmain, which controls approximately 53% of the total hashing power of Bitcoin and BCH. He commented that if PoS is “rich get richer”, PoW is “Rich get richer, squared”.

When asked about centralised exchanges, Vitalik was not ashamed to openly express his opinion:

“I definitely hope centralized exchanges go burn in hell as much as possible,”

Clearly, Mr Buterin is not particularly a fan of centralized exchange houses; however, it was not just a senseless statement. The main reason for his viewpoint is precisely the same as that he has to criticize the centralization of blockchains and any technology in general. The abuse of power – potential or real – is one of his main concerns.

For Buterin, there is no logical explanation to justify why some tokens have to pay 10 or even 15 million dollars in fees for exchanges to support their listing.

The only reason why he believes these exchanges exist is to serve as a man-in-the-middle between crypto value and fiat value. However, in the event of a global adoption of cryptocurrencies, the standard of crypto to crypto exchanges should aim at decentralization.

The full interview is available here: