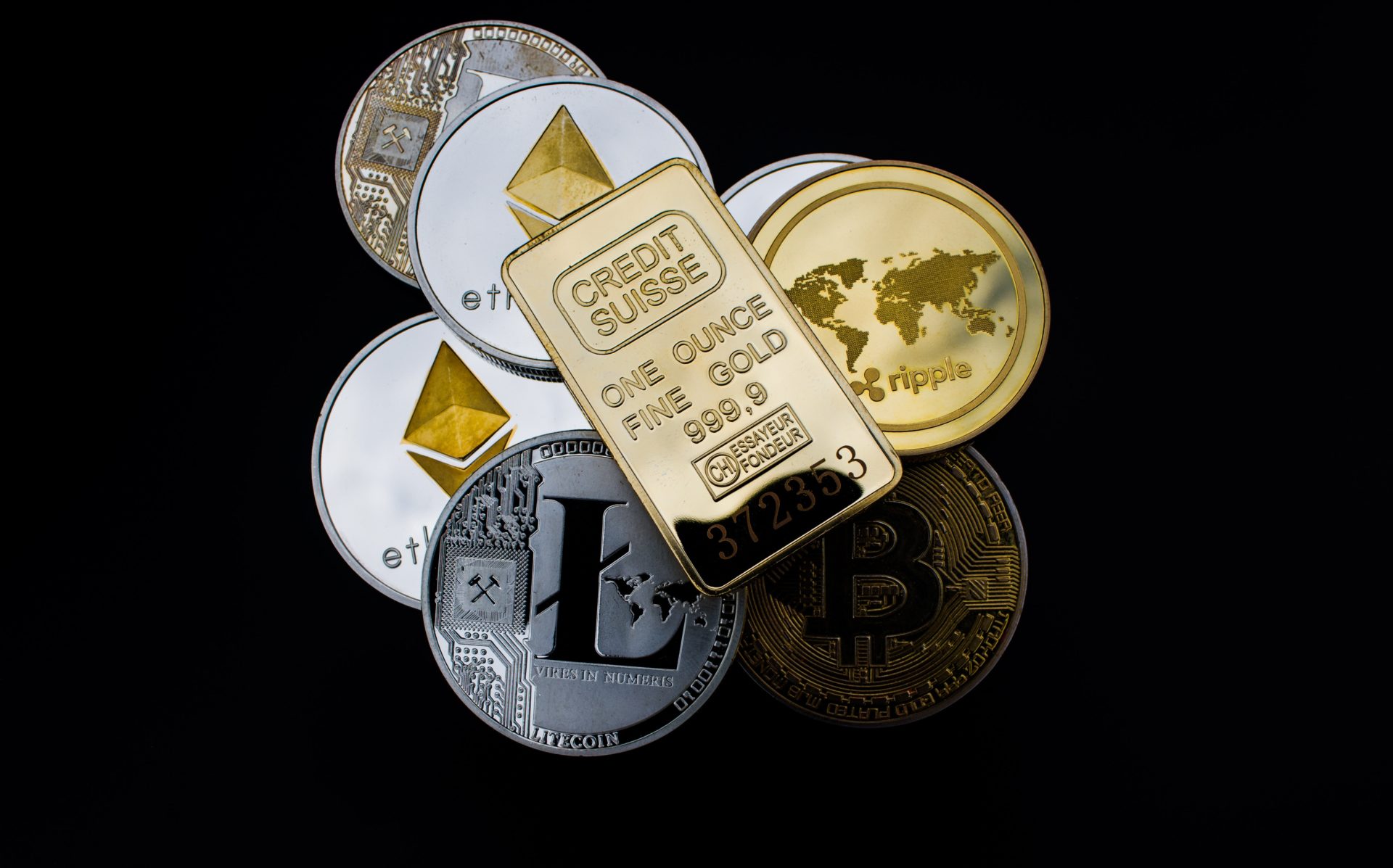 The cryptocurrency market has had an amazing start to the week, with the overall market capitalization pushing the heavily contested $300 billion level. Many attributed this stellar rise to Bitcoin starting to heavily outperform altcoins, with “digital gold” rising by a few percentage points.

Volume Sees A Resurgence, From $10 Billion To $20 Billion In Two Days

As the market moved into the weekend, volume began decreasing, emulating the volume level lows seen as Bitcoin reached the $5,750 price level. This worried some, with some thinking that Bitcoin’s unexpected and rapid move past the $6,800 and $7,000 resistance levels would soon be erased, as a result of Bitcoin losing value due to low volumes.

However, over the past two to three days, volume has seen an unexpected resurgence in the market, with daily volumes quickly moving from $10 billion on Sunday to $20 billion today.

Back to $300bn and with $20bn traded – we haven't seen this volume in a while. pic.twitter.com/GNpna4Q2yI

Trading volume present with a specific asset, or asset-class, has long been held as a significant indicator of the market’s interest in an asset. So as many market analysts like to point out, a surge in volume, like the one seen over the past two days, is also accompanied with higher prices, as volume figures indicate interest in investing in this industry.

Altcoins Try To Fight Back Against Rising Bitcoin Dominance

As aforementioned, Bitcoin has seen a stellar week, easily outperforming a majority of the cryptocurrencies in the top 10. As of the time of press, Bitcoin dominance is currently at 47%, or the highest it has been since Bitcoin pushed all-time highs in mid-December 2017. 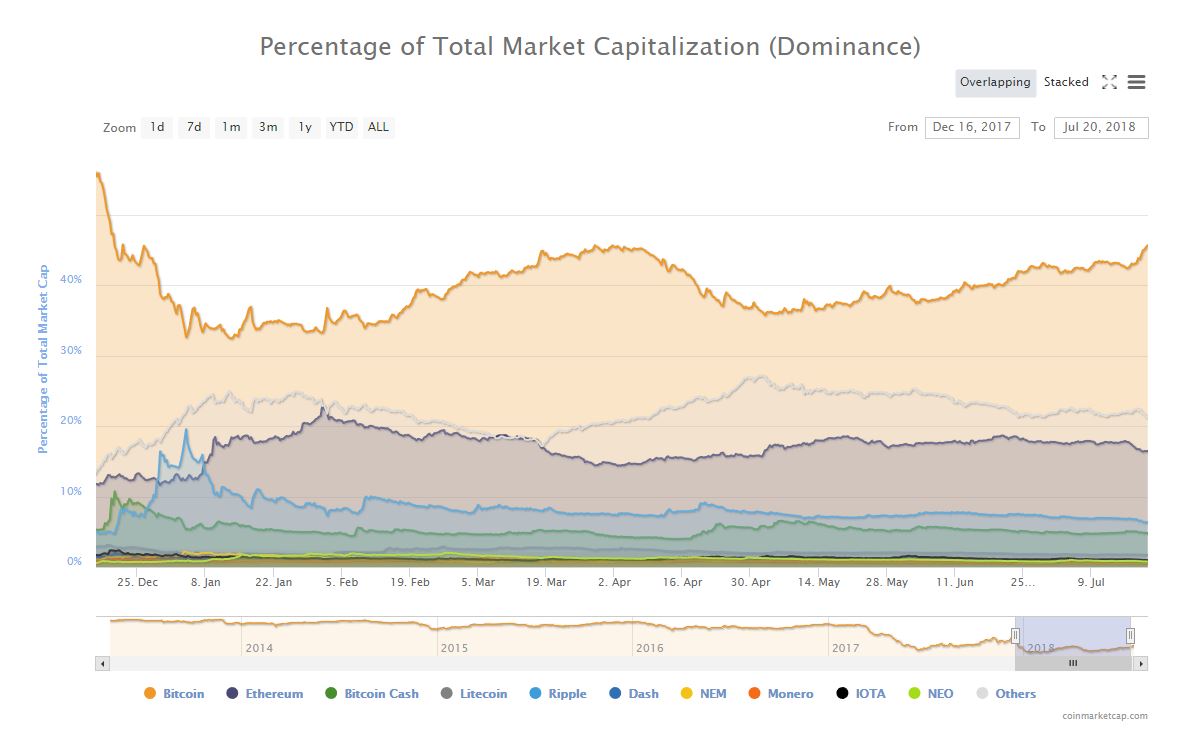 Peter Smith, the CEO of Blockchain, recently appeared on a Bloomberg interview, stating that he expects for Bitcoin to outperform the market over the next months, due to institutional clients having an affinity for the world’s largest cryptocurrency.

However, altcoins aren’t giving up the fight yet, with many altcoins starting to stage a comeback in terms of satoshi value, with cryptos like Ethereum, Bitcoin Cash, and EOS all up by over 4% or more.

As reported by Ethereum World News on Monday, a multitude of factors has been pushing the market higher. Namely speculation regarding the upcoming Bitcoin ETF ruling, along with an influx of institutional investment.

As pointed out by Brian Kelly on CNBC “Fast Money,” speculation regarding the ETF has resulted in interest from new and established investors in this industry. Kelly stated:

“I think the chances of an ETF in 2018 are relatively low. There’s still quite a few things, but that doesn’t stop speculation on that. And that’s one reason why we’ve seen this bottoming process here from $5,800 all the way up here.”

Additionally, the aforementioned CEO of Blockchain pointed out that institutional involvement in this market is starting to pick up, resulting in higher prices. He noted: