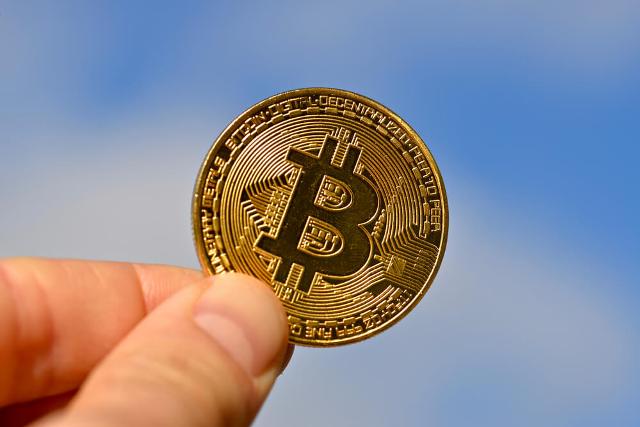 Wall Street Boss: Bitcoin (BTC) “Has Lived In A Swamp And Survived” – It’s Here To Stay

For the last few weeks, Bitcoin hasn’t seen shiny days as its value keeps swinging up and down within a short range. The start of the market crash saw the top crypto lose a whole 40% of its market value. Its market capitalization also took a huge hit, going down to around $70 billion from the previous levels of over $100 billion. However, despite the current volatility plaguing the crypto market, Bitcoin is still scoring points from various support quarters.

One of the most recent and notable support for Satoshi’s creation came from the NYSE Chairman Jeff Sprecher. Speaking at a New York conference dubbed Consensus: Invest, Jeff first clarified that being an exchange operator, he had no business offering opinions about crypto prices. However, he took exception with the top crypto, naming it as the one cryptocurrency that has survived against harsh odds. In his own words,” somehow Bitcoin has lived in a swamp and survived.”

To expound on his point, Jeff pointed out that there are numerous other cryptos in the market but BTC has survived and trounced them. In his view, in the crypto world and especially one connected to finance, it’s mostly about what attracts more attention and gets easily accepted. That’s how Bitcoin has remained the top crypto despite the introduction of thousands of others that could otherwise give it a run for its money.

Looking at the charts, one interesting fact to note is that Bitcoin’s market dominance remains strong even as crypto prices take a dive and the overall market cap decreases. BTC’s share remains over 51%, sometimes hitting upwards of 54%.

This indicates a strong foothold for the crypto in a swaying market, and that also means that it is still gaining traction in terms of adoption. As a matter of fact, there are now coffee shops and other businesses accepting Bitcoin payments. Even education centers have boarded the Bitcoin wagon.

Jeff Sprecher happens to be the CEO of Intercontinental Exchange which is the parent company to the NYSE. Jeff has expressed his support to Bakkt, a new crypto platform that’s set to foster the crypto’s adoption. Bakkt is planned to enter the crypto market and offer trading in Bitcoin futures from early 2019. It will also partner with Microsoft, StarBucks, and various other businesses in a drive to improve Bitcoin adoption. With such developments in the pipeline, it’s easy to see why Jeff thinks Bitcoin is here to stay.