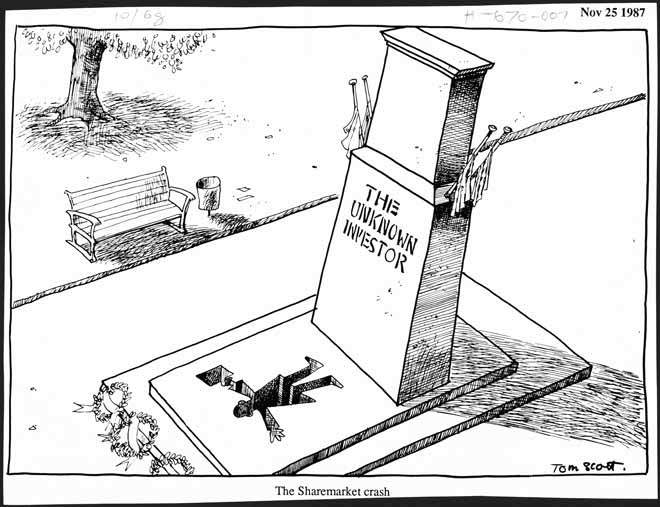 If you are a WAVES trader and you have heart problems, we hope you weren’t tracking the behavior of this coin in Binance during the last few hours because it’s very likely that you suffered a stroke from anguish (or joy).

Later in the same minute, the price recovered back to 5078 Satoshis per token, representing over 5000% increase in profits. This could either be the biggest nightmare or a dream come true for many traders.

As shown in the graph, the abnormal volume indicates that possibly a Waves Whale placed an exaggerated sell order (possibly market selling). This unusual move practically drained the order book of the token.

It is difficult to give a 100% accurate explanation of what happened since the trader has not yet been identified, however, unless the hodler REALLY REALLY hated the token, everything points to an input error.

This kind of behavior is not uncommon in the crypto-verse. Recently, Ethereum World News reported that a user sent a few dollars paying hundreds of thousands in fees, perhaps confusing the fields they had to fill. This conduct aroused suspicion as they repeated it several times.

Similarly, in late 2018, a comparable case occurred in GDax (now Coinbase Pro). At that time, an exaggerated order plummeted the price of Ether (ETH) by approximately 90%, going in a matter of seconds from more than $100 to $13 per token.

This phenomenon known as flashcrash occurs when an asset collapses virtually immediately. It is evident that it is an abnormal (although valid) behavior because the shadow it leaves on the charts is very large, and the trading volume generally exceeds the average by much.

When this happens, the market itself tends to re-balance prices, mostly because of those who arbitrate. So far the Waves team has issued no comments, and no known trader has claimed to be responsible for such a huge sell order.