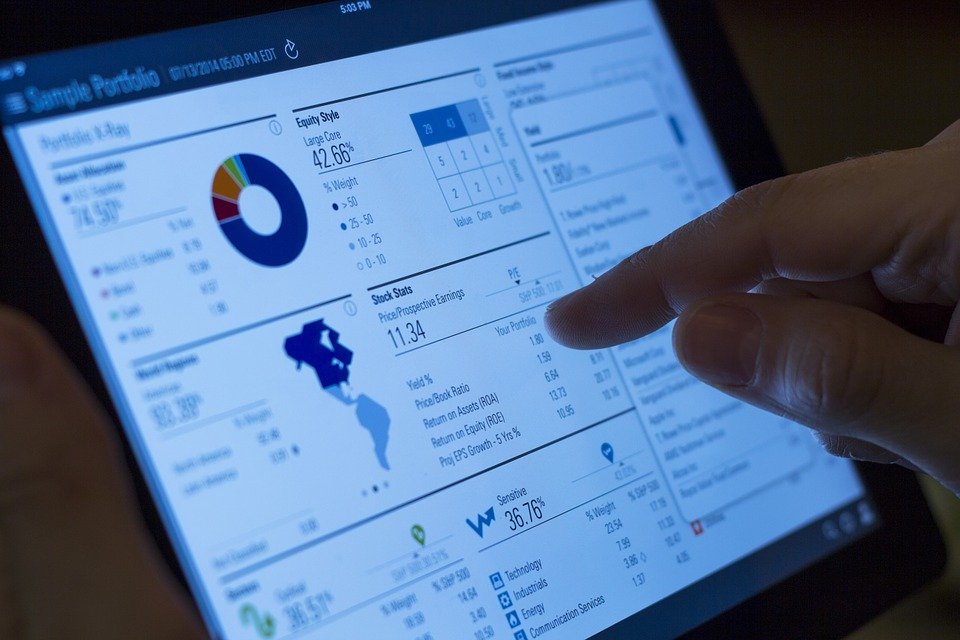 Weiss Ratings, a veteran firm dedicated to analyzing investments, published its latest update of the Weiss Cryptocurrency Rating on May 25, 2018.

The publication is usually exclusive to paid customers. However, the latest report can be obtained for free after a mail subscription.

The Weiss Rating studies around 93 cryptos and rates them on a scale where A is the best and F is the worst.

In turn, each letter has three levels: Plus (+), Neutral and a Minus (-). This generates 18 levels of risk rating.

To obtain the final score, Weiss Ratings averages the scores of 4 different study areas. In an interview for CNBC, Martin Weiss explains:

“We break our model down into four sub-models, each one looking at a different aspect of these cryptocurrencies:

Weiss Ratings: It Is Impossible To Please Everybody

When Weiss Ratings first released its report earlier this year, Bitcoin received a C+ rating while Ethereum received a B-

In the last update, Bitcoin’s overall score was B-; Bitcoin Cash received a C-, Ethereum B- and Ethereum Classic C+.

on the other hand, The best-ranked cryptos (B) were Cardano, Decred, and EOS. There was no B+, let alone A.

The media have historically reported this level of high standards for decades. Reports from Barron’s and The New York Times back from 2002 and 1992 note the lack of A ratings in Weiss’ reports.

Ari Paul, chief investment officer at BlockTower Capital, is one of those critics. In an email sent to CNBC, Mr Paul was skeptical towards its model :

“Weiss’ cryptocurrency ratings are a great example of the ongoing institutionalization of the cryptocurrency industry and a healthy addition … Their rating of Bitcoin suggests a misunderstanding of the core value proposition of cryptocurrency, however, as they seem to overvalue transaction capacity, and undervalue protocol stability, security, and decentralization.”

Nevertheless, Mr. Weiss is aware that the results of his studies may generate this type of reaction, however, he assures that his firm’s levels of impartiality are higher than those of other prestigious competitors:

“Unlike Moody’s, Standard & Poor’s, Fitch, and A.M. Best, Weiss Ratings never accepts compensation of any kind from the companies or entities it rates. Its revenues are derived strictly from individual investors, consumers and other end users of its ratings.”