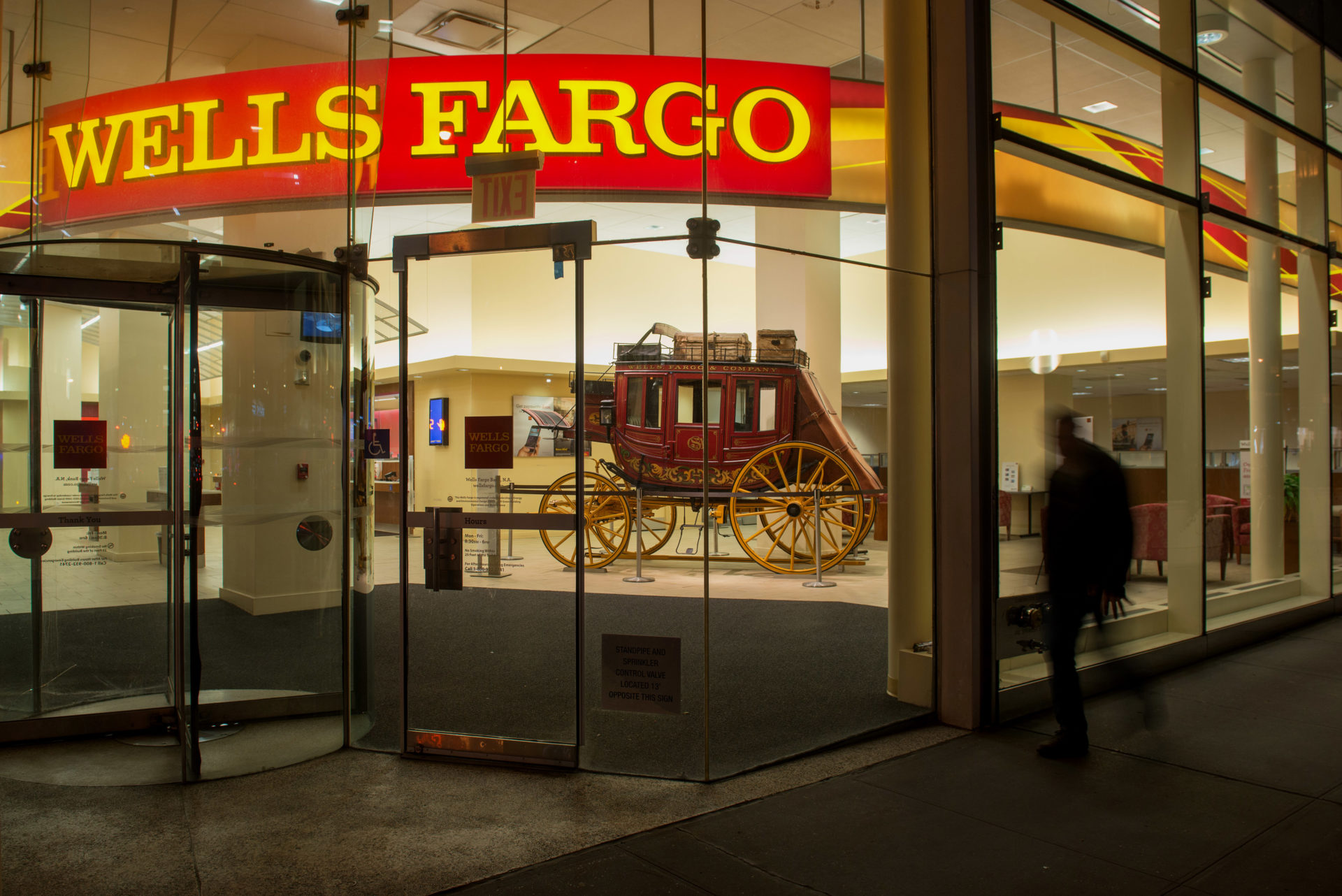 The Wells Fargo outage is spilling over into its second day as more and more customers of the bank’s electronic services have little to no access to them. Many customers of the American bank who rely on convenient services such as online and mobile banking, direct deposits from wages and basic ATM services, have had to go for another 24 hours without knowing the fate of their bank accounts.

Systems Shutdown due To Smoke

Wells Fargo has since issued statements stating that it is working on solving the problem that caused the outage. One such tweet explained that one of their facilities experienced a system shutdown after smoke was detected. One can only assume that the redundant data center did not kick in as designed or maybe they do not have one.

We’re experiencing system issues due to a power shutdown at one of our facilities, initiated after smoke was detected following routine maintenance. We’re working to restore services as soon as possible. We apologize for the inconvenience.

Users of the bank took to twitter to voice their frustrations as some could not even view their account balances and confirm that their paychecks had kicked in. A few of the tweets can be found below.

A possible Wells Fargo direct deposit fix: I transferred money from my savings to my checkings account and it refreshed my online account. My direct deposit was there!! Someone else tried with a penny! #WellsFargo

Wells Fargo is down for a second day. Millions who use direct deposit did not get paid today. Millions cannot access money, buy food, run businesses. Maybe someone should, um, look into this?

I don't use Wells Fargo myself and yes I know they suck, but this is unusually bad.

The Outage Makes the Case for Bitcoin (BTC), Crypto and Decentralized Networks

The sole reason for the outage was that one of Wells Fargo’s facilities suffered a power shutdown after internal systems detected smoke. Such an event would not cause the halting of Bitcoin transactions or a shutdown of any of the various popular cryptocurrency networks. These crypto networks usually have miners and validators distributed around the globe who can support continuity of payment services. One mining center suffering a power shutdown will not impact the entire network as much.

One needs to only remember the unfortunate floods that wiped out crypto farms in China back in mid 2018. The BTC network was still functional despite numerous mining rigs going offline.

Mati Greenspan, Senior Market Analyst at eToro, had this to say about the resilient nature of decentralized networks and how Wells Fargo stock was affected by the event.

[The] advantage of decentralized money is its resilient nature. Data is maintained by thousands of computers working simultaneously and so there is no single point of weakness.

Wells Fargo stock did drop yesterday but not by much. Will be interesting to see if they can shake yet another calamity.

Payment processor VISA suffered a similar outage back in June 2018 that affected the entire European continent. The June 1st outage was brought about by a similar hardware failure and caused massive inconveniences for customers.

The Wells Fargo outage has thoroughly inconvenienced several customers of the bank. As a result, many have not had their paychecks processed neither do they have funds for regular day to day activities such as paying for gas/petrol. The centralized nature of such banking networks make the case for decentralization. If the network were decentralized and on the blockchain, transactions will still continue being processed despite one data center suffering a power outage.

Are you affected by the Wells Fargo outage? Would you be willing to fully operate using digital assets? How does a LTC based paycheck sound? Please let us know your opinion in the comment section below.