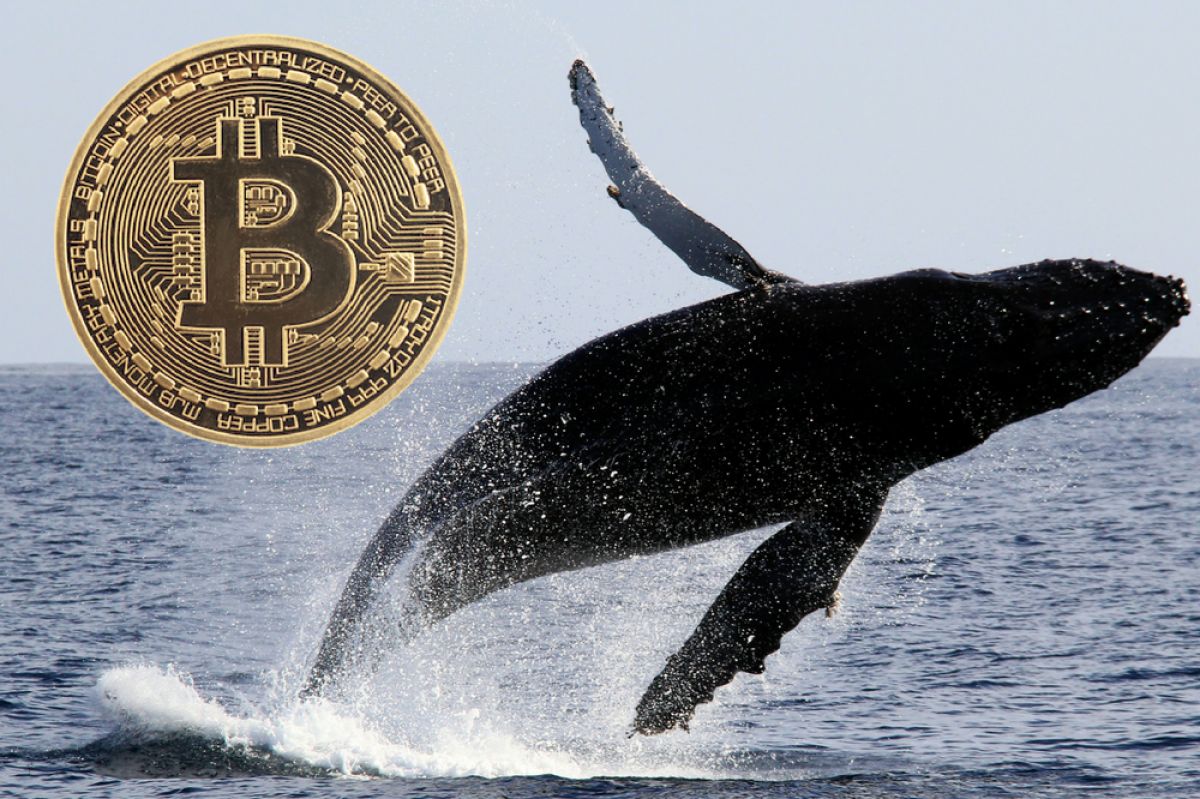 Whales On The Move: Somebody Just Transferred $193 Million Worth Of Bitcoins From A Billion-Dollar Wallet

Players in the Bitcoin market are anxious to dig up anything they can about a Bitcoin whale spotted doing something that could potentially impact the market, especially seeing as the Bitcoin market has been running between bears and bulls of late. Crypto investors spent the better part of the early Thursday trying to understand the motive behind the movement of about 30,000 BTC from a huge wallet that’s also believed to contain a further  168,789 BTC. In fact, there wasn’t just one transaction spotted.

A Whale Preparing For A Dump?

They were two. First, 30,000 BTC (worth $192 million) was moved from a crypto wallet that many have come to believe belongs to Bitfinex. However, this first transaction doesn’t seem to rattle many as the knowledge of Bitfinex as the possible owner has worked well quell concerns. It’s the second huge BTC movement that has people scratching their heads.

The second movement also involved 30,000 BTC worth about $193 million, and the interesting part is that no one is yet to fully understand why it was moved or who actually owns the wallet. Apparently, there’s still about 168,789 BTC in that wallet, signaling the possibility of a Bitcoin whale moving in position in anticipation of a huge sale. If such a sale happens, it could possibly disrupt the crypto market as it would appear as a dump. That particular billion-dollar wallet has been under watch by many. It sits at address 3D2oetdNuZUqQHPJmcMDDHYoqkyNVsFk9r.

However, it’s not even the possibility of a dump that’s catching most people’s eye. It’s the cost of that transaction. Evidently, the 30,000 BTC only cost the owner a measly $0.19 in transaction fees, an almost unbelievable figure as compared to the astronomical figure that a mainstream bank would charge for such an amount.

In an effort to determine the wallet’s owner, some people have made points referring to the 30,000 BTC that the FBI seized during the Silk Road investigation and sold them to Tim Draper back in 2014. Despite these assumptions, most people maintain that the huge Bitcoin movement could just be a routine procedure possibly by an owner group that wants to add or remove a co-signer from a multi-sign list.

Granted, such significant crypto movements rarely go unnoticed, and the reasons behind them are rarely explained satisfactorily. That said, and given the keen watchful eyes of the crypto community, you can always bet on a wild run of speculations and all sorts of explanations whenever something like that happens. Well, there’s only one way to find out: We wait.