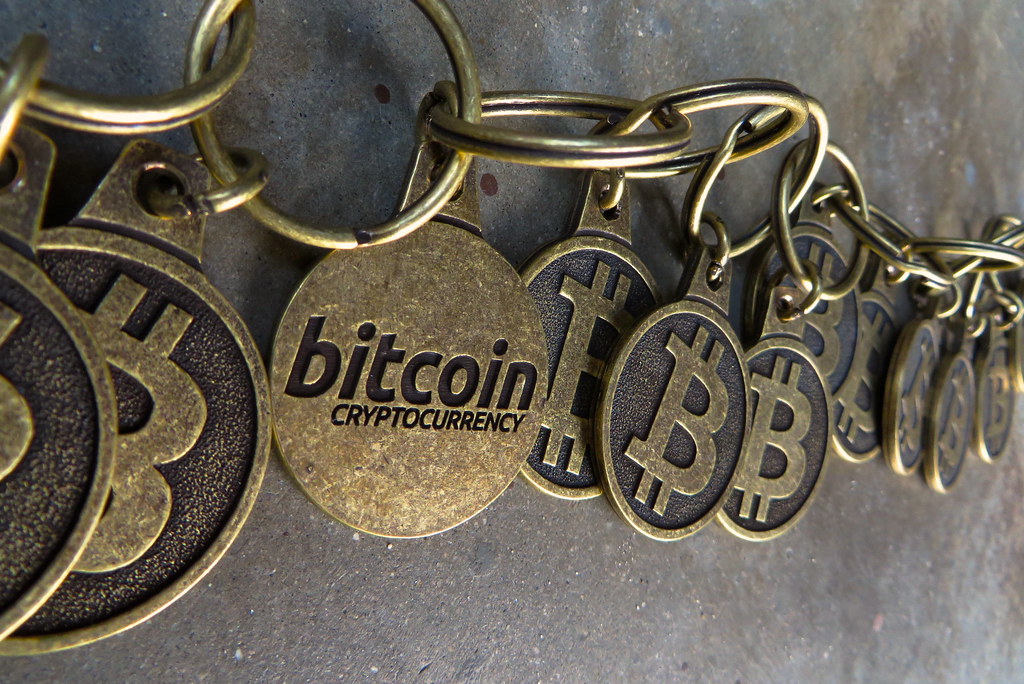 Reddit has perhaps the largest gathering of Bitcoin fans online. One of its most popular memes is that of a cartoon Bitcoin on a roller coaster ride. On bullish seasons such as the one BTC is in now, the rollercoaster is usually lurching upwards, and the token on it has its arms wildly waving in the air. The Bitcoin enthusiasts on Reddit have witnessed days when the coin lurches on a vertical drop and days too when the ride is on even ground.

Having witnessed so much of Bitcoin’s price action over the years, a supporter is predicting that if the roller coaster price movement was to be compared to the 2017 action, then the Bitcoin price at flirting with $8,000 may easily surge to $20,000 like it did in late 2017. Then prices surged from $8k to $20k in less than three weeks.

Bitcoin enthusiasts and technical analysts have learned to stay unfazed at BTC’s sickening free falls and rises because these actions have been part of the currency since its inception over a decade ago. Technical analysts often derive a lot of information from price charts. They look at indicators that direct them to dynamic support and resistance areas for example enabling them to pinpoint asset trends.

One technical analyst, GalaxyBTC, for instance, using the popular indicator, Stochastic RSI says the indicator is at “2015 pre bull run level and should enter “overbought” territory in about 1 or 2 months. Last time it lasted 2 years from $300 to $19K.” If therefore previous price action is a guide, Bitcoin could rally to new highs.

Financial markets have a lot of data on asset’s prices and market movements. Some traders believe that price movement and action signals all that’s needed to make an investing strategy. However, the prices on the charts often mirror the actions and beliefs of the market players.

“Most TA is just self-fulfilling prophecy. If a whole bunch of traders sees a particular pattern that they believe means something and they all implement the same strategy, then they can cause the result they expect. If everyone is expecting a big bull run and start buying, they cause a bull run. If everyone expects a drop, and they start selling, they cause a drop.”

Therefore, even though price analysis may assist in negotiating volatile markets, it is the behavior of the market and other fundamentals that designs the analysis. All the same, the old school crypto-anarchists and hardcore libertarians, however, are becoming frustrated and exhausted by the hunger for the sudden growth in the Bitcoin market. Price swings have definitely taken their toll since Bitcoin’s purpose seems forgotten as the market rushes to make a quick buck off of the innovation. This is the group that wishes the market could do away with the speculation and the manipulation that could be behind the large swings witnessed in the crypto market.