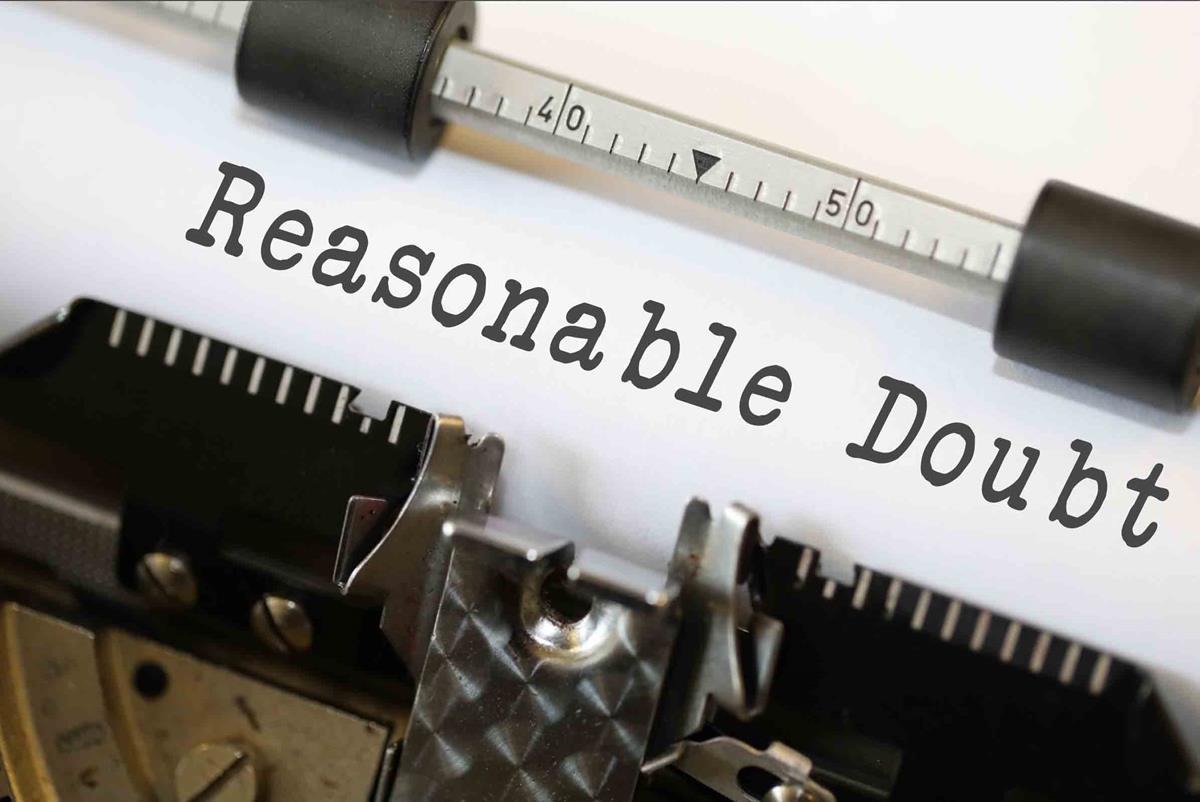 If you manage to devise a way where people–working from different geographical locations, agree to create a common version of something via the internet with enablers being a combination of cryptography, game theory etc then you would have successfully created a blockchain. And there are many benefits of creating a singular platform where people can transact from without trusting each other. Public, permission free blockchains are open source and trustless meaning there is no room for manipulation, exorbitant charges and inefficiency.

Read: The most profitable Bitcoin Cloud Mining – 50% discount on all contracts !

Powering this trustless network are miners or transaction validators working overtime ensuring that every block has correct records. At the same time, they are tasked with securing the network. Because of the open nature of public blockchains, no one has full control of the network and it should remain this way unless of course there is an alliance of mining pools keen on destroying the network through a 51 percent attack. That will not be self-serving and as the most valuable coin, transactions are dominated in Bitcoin and if prices tank, then it won’t make any business sense.

The Case of Bitcoin Miners

Since miners are in for profit, they reckon that increasing asset prices will mean higher profits firming up their positions in this burgeoning space. Profits in this case is directly determined by how many coins the mining pools they are subscribed in manage to mine per day or week and how much they haul as mining fees. In the early days of Bitcoin, these fees were none existent if transactions were small or had a certain level of priority.

A decade later and every transaction must be paid for in full. Every BTC related transaction attract a miner fee. The amount charged for the transaction to be etched on the blockchain depends on network activity and controlled by supply demand dynamics. The more the demand, the more the fees—just like it was back in late Dec 2017. When capacity is at optimum levels, the amount of miner fee is normal and drawn from the network Fee-Rate.

Each block has a maximum capacity of 1MB and for faster confirmation the sender must outbid others. Measured in terms of Satoshi per Byte, miner fees vary depending on urgency.

Also Read: Breaking: Mt Gox CEO Faces Court Verdict in 3 Days. Is This the End of the Story?

According to data, if one wants to send a transaction in the next ten minutes—or within one block, then charges will stand at 0.28 USD/tx. Fees decrease with time take and for a confirmation after six blocks—roughly one hour depending on network difficulty, then fees stand at 0.28 USD/tx. From the look of things, network activity has been on the rise in the last month with fees standing at 0.05 USD/tx for confirmation within 10 minutes on Jan 5, 2019 and rising to 0.33 USD/tx on Mar 7, 2019.

On that day when this block was registered, normal rates for transaction confirmation within the next block, that is, in ten minutes stood at 0.21 USD/tx. Whether this was an error, a fat finger, or attempts to launder money, participants should be worried. A fail-safe proposal should be in press to prevent these costly errors as not only will it be damaging to the network’s reputation but it will attract more oversight from governments and tax collectors.

Despite the time it will take before endorsement, fixes must be made to level up the field and expel thoughts of foul play or money laundering claims. That will encourage participation and in-turn attract use.