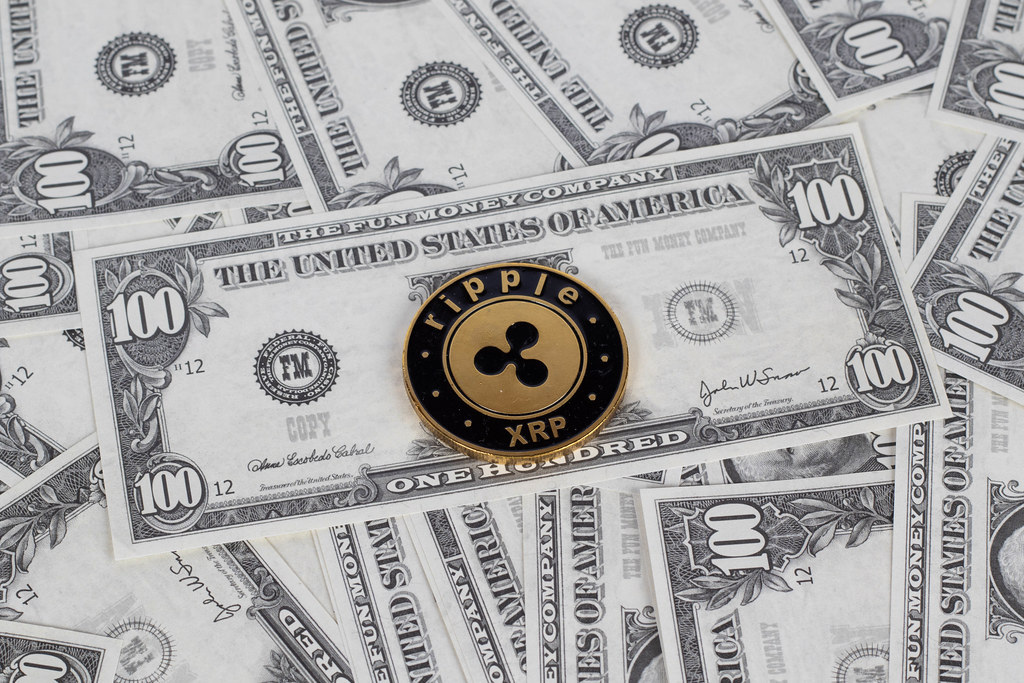 Ripple (XRP) has received attention from two sides. One considers that XRP is headed for adoption by major financial institutions while the other camp sneers at insisting that it cannot be classified as a utility because of the level of centralization as a fund-raising tool, if not an air-drop.

There’s a third angle to see XRP when comparing it with other coins; the kind of publicity it has whether as a platform, an alternative digital asset, or the quality of the team.

“Considering the recent issues having to do with some of the largest cryptos in the market, I would say, I believe XRP is much far ahead of than what we realize. Yes, I said it! Just being honest! How many issues are you seeing XRP having?”

On a deeper level, XRP_Anderson is right. A look at the top cryptos, including Bitcoin (BTC) and Ethereum (ETH), reveals just how superior Ripple as a network is.

Bitcoin Has a Pile of Unconfirmed Transactions

It is estimated that approximately 50,000 transactions on the Bitcoin blockchain are unconfirmed. Fortunately, this is an improvement considering that in 2017, when prices rallied to $20,000, roughly 200,000 transactions were left unconfirmed with settlement stretching for hours.

Ethereum Is No Better

The Ethereum blockchain, although commanding development ahead of Serenity, is not perfect, as developers call it quits. At the same time, projects are migrating to competitors citing scalability.

To help make things better, Joseph Lubin, one of the co-founders of Ethereum, said on May 11 that they are fast tracking development that will see the network scalability surge 1,000 times in next 18 to 24 months. However, this is yet to be seen considering they have known for postponing similar upgrades in the past.

Two days ago, Bitcoin Cash carried out a system-wide upgrade meant to introduce Schnorr signatures. Minutes later, there was a freeze. Empty transactions started flowing to the network’s mempool. It was after the developers released a patch that everything was put under control.

Meanwhile, Ripple’s Competitor, Stellar had a blackout on May-15 where the network couldn’t strike consensus for two hours meaning no transactions were transacted.

“The stellar network went down for about 2 hours. Only those who run validators noticed it. No new transactions were added for approximately 2 hours. What basically happened was that a critical mass of nodes went down causing a cascading failure and so the entire network went down but because it isn’t frequently used, few noticed,” noted Tim Swanson, founder of PostOakLabs. This was seen as the effects of being mostly centralized.

Tron’s chief technology officer, Lucien Chen, left the platform due to what he claimed was excessive centralization. Together with others also formerly associated with Tron, Chen is building a blockchain platform that will compete with Tron.

The CTO’s departure has elicited a series of attacks from Justin Sun, Tron’s founder. Sun claims that Chen had to leave because who was involved in bribery and failure to keep company secrets. This is something that the former CTO has denied.

Meanwhile, Ripple Inc is striking deals. As XRP prices break free from bears, the network is fast, settling in less than four seconds and institutions are investing as XRP report of Q1 2019 shows.