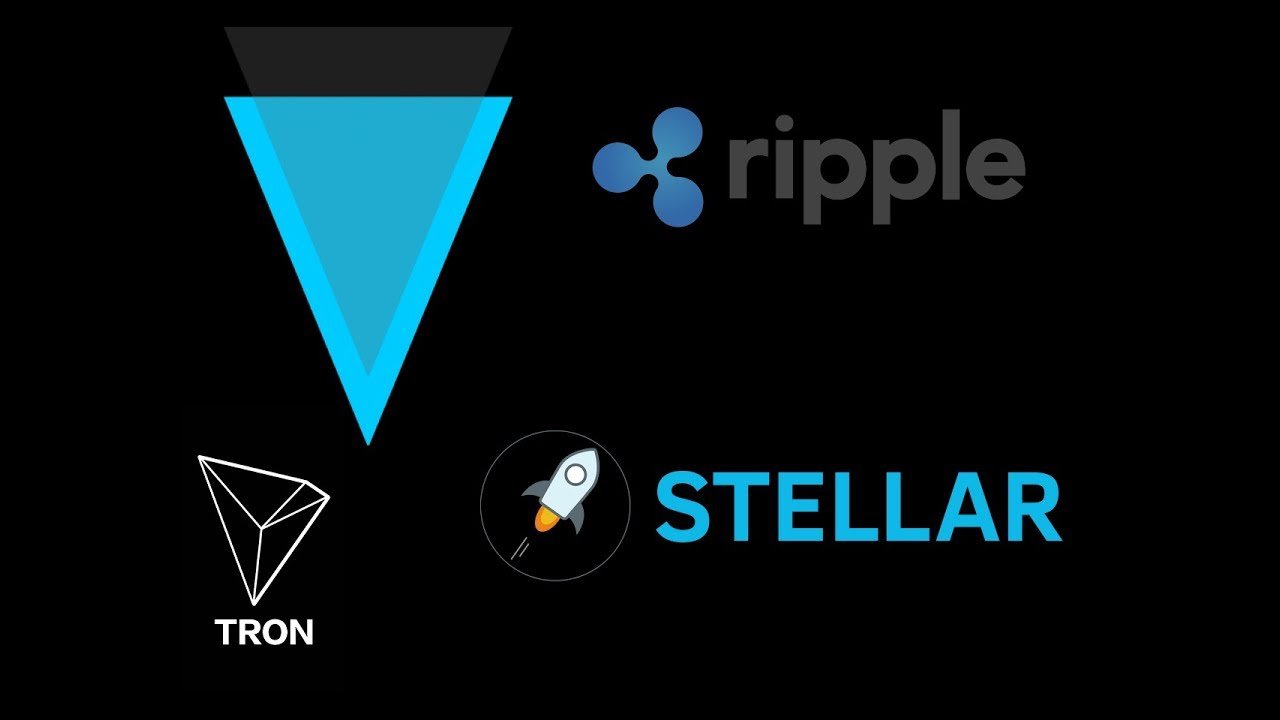 Why Ripple (XRP), Stellar (XLM), Verge (XVG) and Tron (TRX) Are The Future

What do the four coins of Ripple (XRP), Stellar (XLM), Verge (XVG) and Tron (TRX) have in common besides all being reasonably priced under a dollar?

Well, all four coins/tokens have showcased proof of concept. This is very rare in the cryptocurrency world. Not too many coins and/or tokens come out to showcase how they have solved a real life problem that they had promised to do.

Proof of concept (PoC) is defined as  is a realization of a certain method or idea in order to demonstrate its feasibility, or a demonstration in principle with the aim of verifying that some concept or theory has practical potential. A proof of concept is usually small and may or may not be complete.

Looking at Ripple (XRP), the goal of the project was to provide one frictionless experience to send money globally using the power of blockchain. This has been achieved numerous times through the partnerships the project has made with banks which intend to use their payment settlement solutions of xVia, xCurrent and xRapid. Santander recently announced its Open FX instant international payment service that runs of xCurrent. This is 100% proof of concept.

Moving over to Stellar (XLM), the aim of the project was to have a platform that connects banks, payments systems, and people to move money quickly, reliably, and at almost no cost. XLM has also demonstrated this through the numerous partnerships with the most notable one being with IBM which is running 9 of Stellar’s nodes for payment settlements across the globe.

Verge (XVG) on the other hand, was envision by its development team as a crypto that improves on the original Bitcoin blockchain and to fulfill its initial purpose of providing individuals and businesses with a fast, efficient and decentralized way of making direct transactions while maintaining their privacy. It is the privacy part that is of most importance to XVG. Verge’s Wraith Protocal guarantees privacy during transactions by allowing the user to switch between public and private ledgers on the Verge blockchain. It is currently available on Windows, with the OSX version still being worked on.

Last but not least, is Tron (TRX). The project has weathered numerous FUD around the web to release its Testnet on the 31st of March, 2018 with the final Mainnet planned for release on May 31st. The project has switched from a purely decentralized entertainment project to that of decentralizing the entire internet. Also to note are the working 9 DApps on the current Tron blockchain with a combined user base of 100 Million.

It is with the above brief reasons that the four aforementioned projects, are the future of blockchain technology and cryptocurrencies. They all exhibit Proof of Concept and it is only a matter of time before they take over the Crypto-verse.