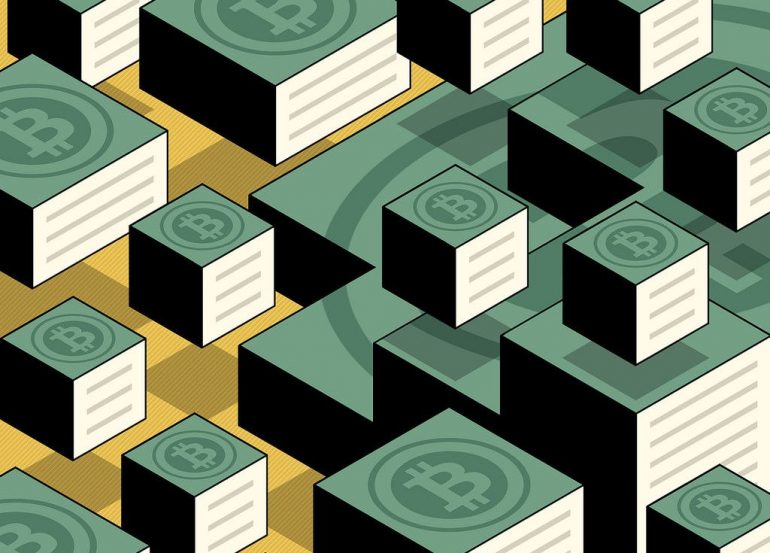 Bitcoin has been around for quite some time now and has gained a certain status in the currency world. It is being used more and more as an alternative currency. Would it be possible for governments of any major country to do something as drastic as ban Bitcoin?

History says yes. While there are many that believe that no government ( expect ones that are run by bullish dictators) would take action on banning Bitcoin , history will prove them otherwise. Back in 1933, American President Franklin D Roosevelt released an order requiring all Americans to hand their gold assets to the Federal Reserve Bank. This is a time where holding gold was a crime that was punishable by a sentence of up to ten years in prison. This ban remained for 40 years until it was removed by President Ford.

Others have also argued that in the current global internet economy, it is more difficult for governments to have any authority and power to ban a decentralized currency such as Bitcoin.

However, we can see how China has proven that this can be achieved by various government legislation’s as well as banning and blocking the most popular foreign websites. This is one step closer to completely banning Bitcoin in the country.

In India, there have been examples of notes, printed by the Government and certified by the Central Bank that have been banned. When the government issued this decree in November 2016 it wasn’t very easy for the Indian citizens. They had to queue up in banks to deposit their old currency notes, leading to massive queues in ATMs. This demonetization has resulted into a failed effort to reach the government’s objectives. Due to that, Bitcoin demand increased.

If banning Bitcoin would actually happen, and it would be made illegal for possessing or trading Bitcoins it is difficult for the governments to compile a plan to enforce such a ban. Unless Bitcoin traders hand over their private keys, it is impossible for the government to seize those Bitcoins. However, if a ban would take in place, this would scare many traders who would not want to be involved in anything illegal. This then would result to a price decrease, and buying Bitcoin would be very difficult and risky. The government’s objectives might be achieved in this case.