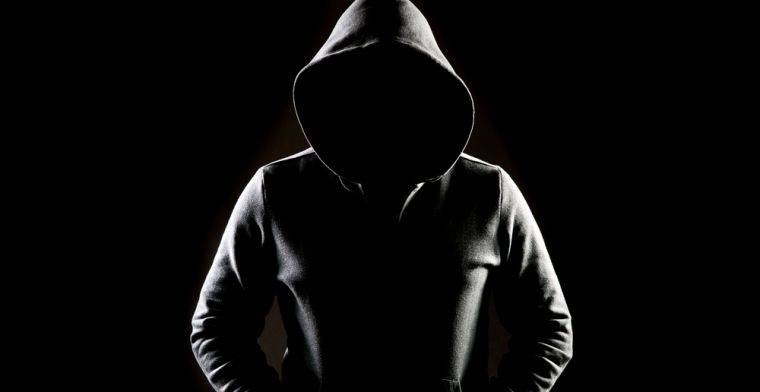 Will Satoshi Nakamoto Tweet Today,? Some Believe a Prediction From 1988 Says So

Forget Nostradamus, forget Tarot, forget astrology. There is an article from “The Economist” which might predict that Satoshi Nakamoto (the real one) is going to resurface with a tweet today, October 10, 2018.

This curiosity may be the favorite conversational topic for those crypto enthusiasts and fans of conspiracy theories. Satoshi Nakamoto, the character who has managed to revolutionize the world of finance, not only remained under the anonymity but disappeared from the radar as he/she decided to “move onto other things.” 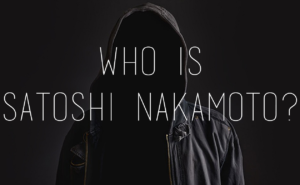 According to people interested in the subject, an issue of “The Economist” dated January 9th, 1988, may contain a prediction in which on the front page they make reference to Bitcoin and not only that, but it could have encoded the prophecy of a tweet from its creator.

The article supposedly talking about Bitcoin is titled “Get Ready For a World Currency.” The reference might seem obvious given the global character of Bitcoin and its use as an international currency.

However, there is a possible reference to a tweet by Satoshi Nakamoto. In the upper part is an article titled “Takeshita Comes to Town.” After reordering the letters, it is an anagram of “Satoshi Nakamoto Tweet.” 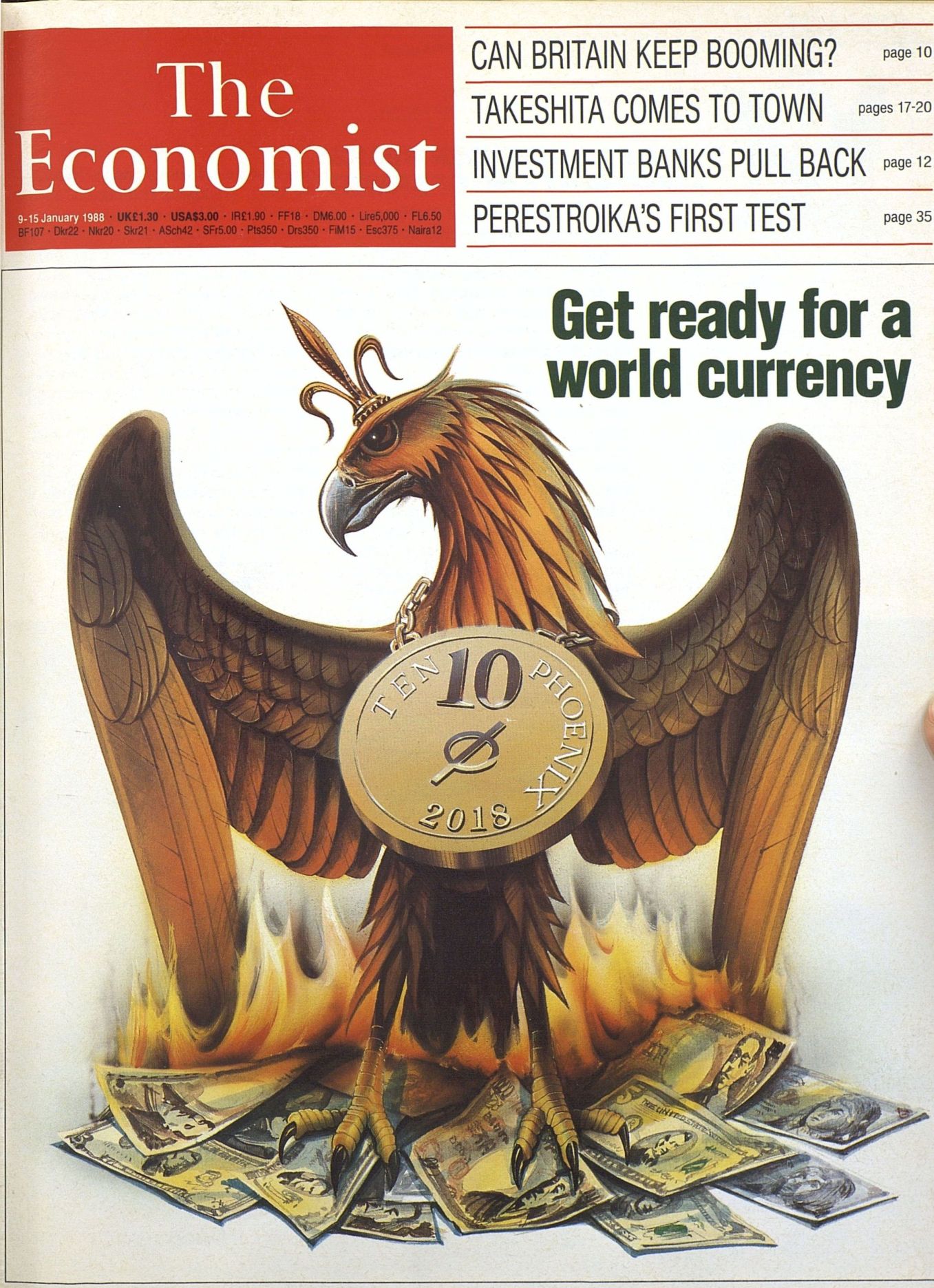 The study of anagrams and hidden messages has always been one of the most important tasks for those seeking to decipher prophecies.

The date of the prophecy appears on the cover: a phoenix bird with a coin hanging from its neck. It supposedly reflects the value of 10 Phoenix and the year 2018. The coin symbol can represent an intercrossed 1 and 0. The date when reading vertically is 10/10/2018.

According to Trustnodes, although the magazine was issued on January 9, “some speculate it went out to newsstands on the 3rd of January”. Also, the 3rd of January could be the elaboration date of the article and the 9th the date of its publication. This date is important because the genesis block of Bitcoin was created on January 3rd.

Another proof of Satoshi Nakamoto’s preference for symbolic dates may be the day they chose for their birthday:

“Nakamoto’s Birthday is 5th of April 1975. On the 5th of April 1933, President Franklin D. Roosevelt signed Executive Order 6102 to seize gold from American citizens. In 1975, that order effectively came to an end.”

So. Will Satoshi Nakamoto Tweet Today? Maybe we’ll never know. The only way to verify it would be after Satoshi provides proof of identity, signing with their private key of the genesis address.

Satoshi Nakamoto has never been interested in proving their identity. They never said a word in critical events for the future of the blockchain (such as the fork that gave birth to Bitcoin Cash), so it is tough for this prediction to happen.

However, those who are passionate about mysterious subjects have 24 hours to enjoy a good talk. Also, those who want to acquire the physical version of the magazine to do their own analysis or just to collect it can buy it for “only” $15,000