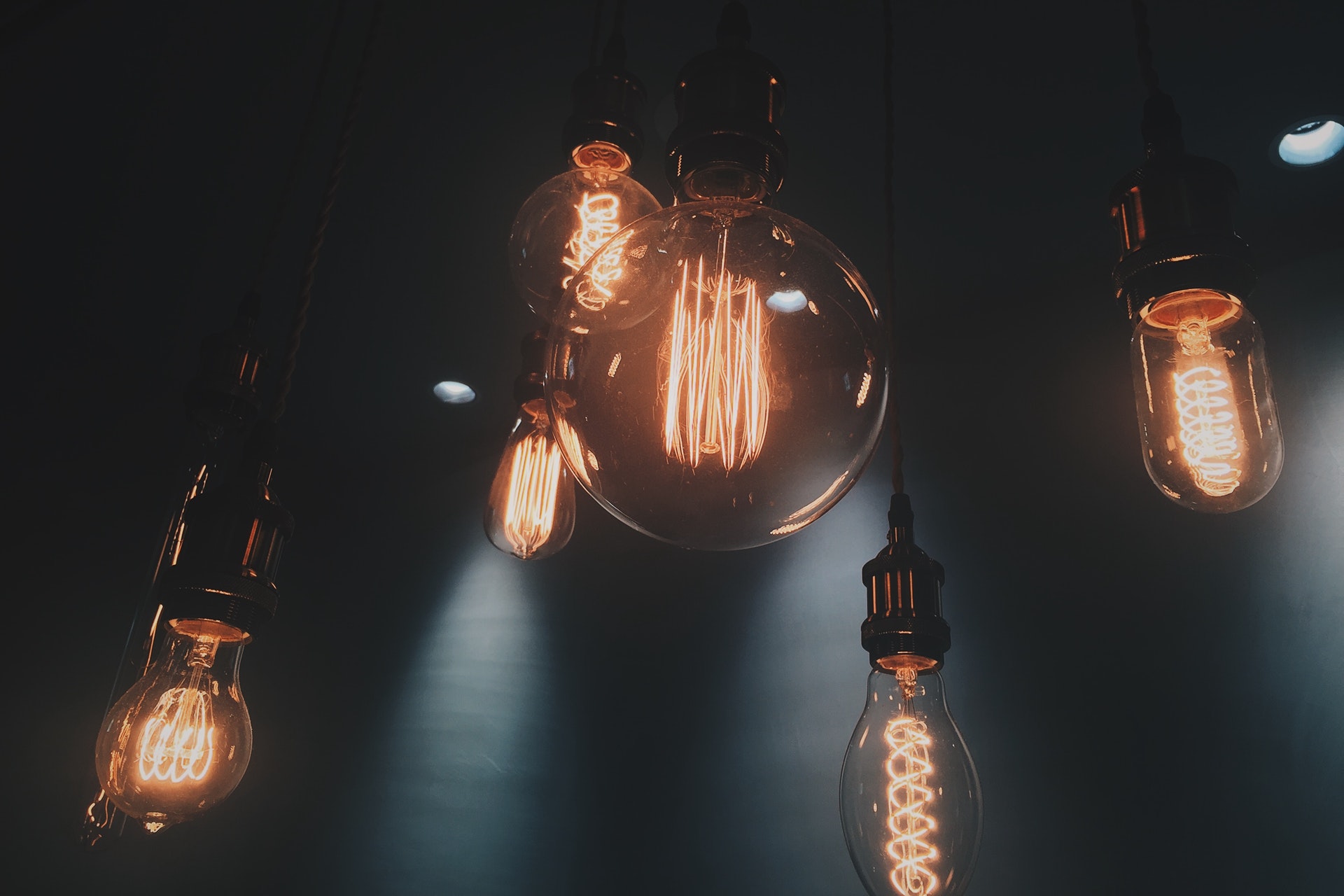 The world’s fifth largest electrical company has announced a partnership with Ethereum app iExec that will involve the company utilizing the decentralized application (DApp) in a project test.

EDF, which operates a $33 billion market capitalization, has launched GPUSH on iExec, a visual simulator software that is now available through the DApp operator. EDF reports that launching there program through a DApp gives them access to the Ethereum Mainnet, which, among other things, will allow them to test the software in the context of a blockchain.

GPUSH involves a simulation software for modeling fluid behavior, which EDF plans to use to study and evaluate the effects of hydroelectric dams and other sources of liquid-based energy. In particular, the company is looking to Ethereum’s mainnet and the feature of blockchain to see if it is able to improve upon the simulator, compared to the standard GPU computing platform.

Speaking in an interview with CoinDesk, EDF blockchain engineer Gilles Deleuze explained that Ethereum’s network features has the potential to improve the utility of the simulator,

“In a wider perspective, […] development of distributed computing is a credible scenario for the future, and blockchain may be a nice lever in this scenario. So, let’s explore it.”

Deleuze also hinted that his company has larger plans for using Ethereum and decentralized applications in testing their projects,

“The plan is to continue with other open scientific codes requiring possibly other types of workerpools.”

iExec is one of the oldest applications on Ethereum’s network, first launching in 2016 as a way to explore the potential of cloud computing on blockchains. Cloud computing, in its current iteration, is largely under the control of massive corporations with a large supply of resources to devote to the technology. iExec wondered if cryptocurrency networks, utilizing blockchain, could provide an economical and efficient method for decentralized cloud computing.

iExec’s Head of Innovation and Adoption Jean-Charles Cabelguen told CoinDesk that their DApp was advantageous for GPUSH and other project simulators, as it allows for a more “clear monitoring of the state and computational power of the app and increased ‘resilience,’” by running on a decentralized network.

However, Cabelguen complained that Ethereum’s network has drawbacks in its present form, particularly in terms of scalability–an issue that is being addressed in the massive Ethereum 2.0 overhaul.

“The heavy computing is done off-chain and does not overwhelm ethereum. Afterward, blockchain is used to reach a consensus on the validity of computation’s results. A hash of this result is stored on the blockchain.”

With Ethereum’s transition to Proof of Stake and the 2.0 update, scalability should become less of an issue for decentralized applications running on the network. In addition, the DApp market is continuing to rise, even if newcomers TRON and EOS are bringing substantial competition to the space that was once entirely controlled by Ethereum. Within the next few years, DApp-based project launches such as EDF’s GPUSH could be a regular occurrence by industry.