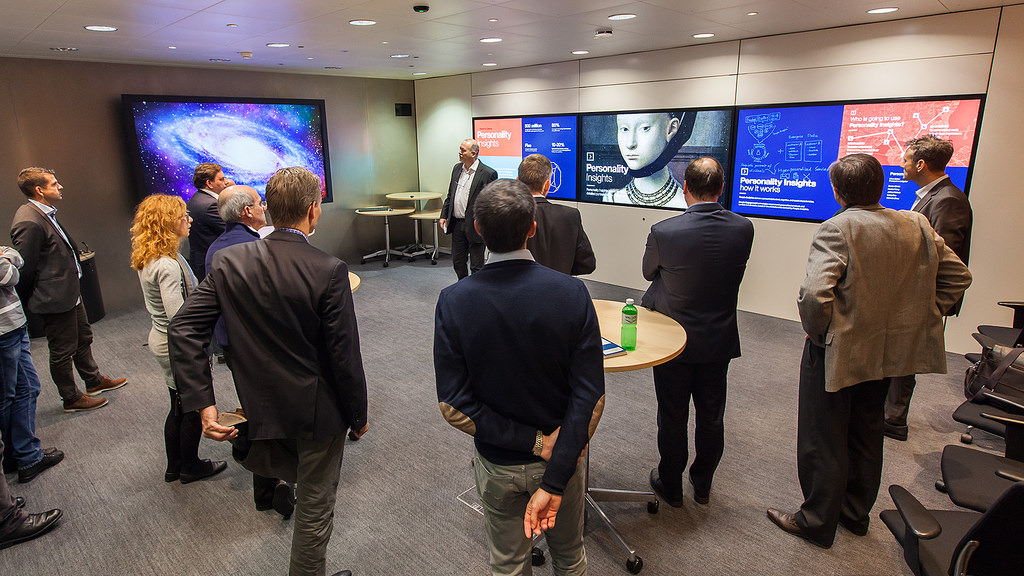 IBM, the US hardware, software, computing and cloud-based service provider is hiring an Offering Manager under its Blockchain Financial Services Solutions department to work with the Stellar Ledger according to the latest LinkedIn post. The corporate laid out the function of the new team member saying:

“This role will assist in providing Offering Management expertise in allowing IBM Blockchain Financial Solutions clients, who do cross border payments, to avail themselves of a transformational method to initiate their payments. The Stellar blockchain ledger is used as the system of record for settlement of financial transactions between counter-parties on the World Wire network”

Obviously, this is a step in the right direction, coming a few months after the 108-year-old company launched the Blockchain World Wire. World Wire is in effect a stiff competitor for xRapid as well as the global payment network, SWIFT. The blockchain based payment system, IBM says, will revolutionize the concept of money and for instantaneous settlement, it shall leverage XLM, the native coin within the Stellar Platform.

All about Blockchain World Wire

By incorporating XLM, financial institutions as well as companies connected to the World Wire will “clear and settle cross-border payments in seconds.” This way, transaction participants shall cut off third parties, slash the cost of transactions, reduce the cost of transactions while simultaneously increasing efficiency. All they have to do is to agree on the facilitating currency—stable coin or digital asset—which acts a bridge aiding in currency conversion.

“With IBM Blockchain World Wire, clearing and settlement with finality happens in near real-time. The solution uses digital assets to settle transactions — serving as an agreed-upon store of value exchanged between parties — as well as integrating payment instruction messages. It all means funds can now be transferred at a fraction of the cost and time of traditional correspondent banking.”

Dawn of a New Era

It is no surprise that IBM is once again adjusting and fitting in with the rapidly evolving technological advances. By beefing up their human resource in what they are calling a “philanthropic mission for serving the needs of unbanked individuals in developing countries”, it is clear that the megalith is ready to compete and clip market share from the SWIFT. Their continuous evolution, innovation and transition will eventually play out to their advantage as it syncs well with what Ginni Rometty, the CEO at IBM said back in 2015:

“Digital is the wires, but digital intelligence, or artificial intelligence as some people call it, is about much more than that. This next decade is about how you combine those and becomes a cognitive business. It’s the dawn of a new era.”

Disclaimer: This is not a paid article neither is it an advertisement for Stellar or IBM. The Author has no XLM holdings.