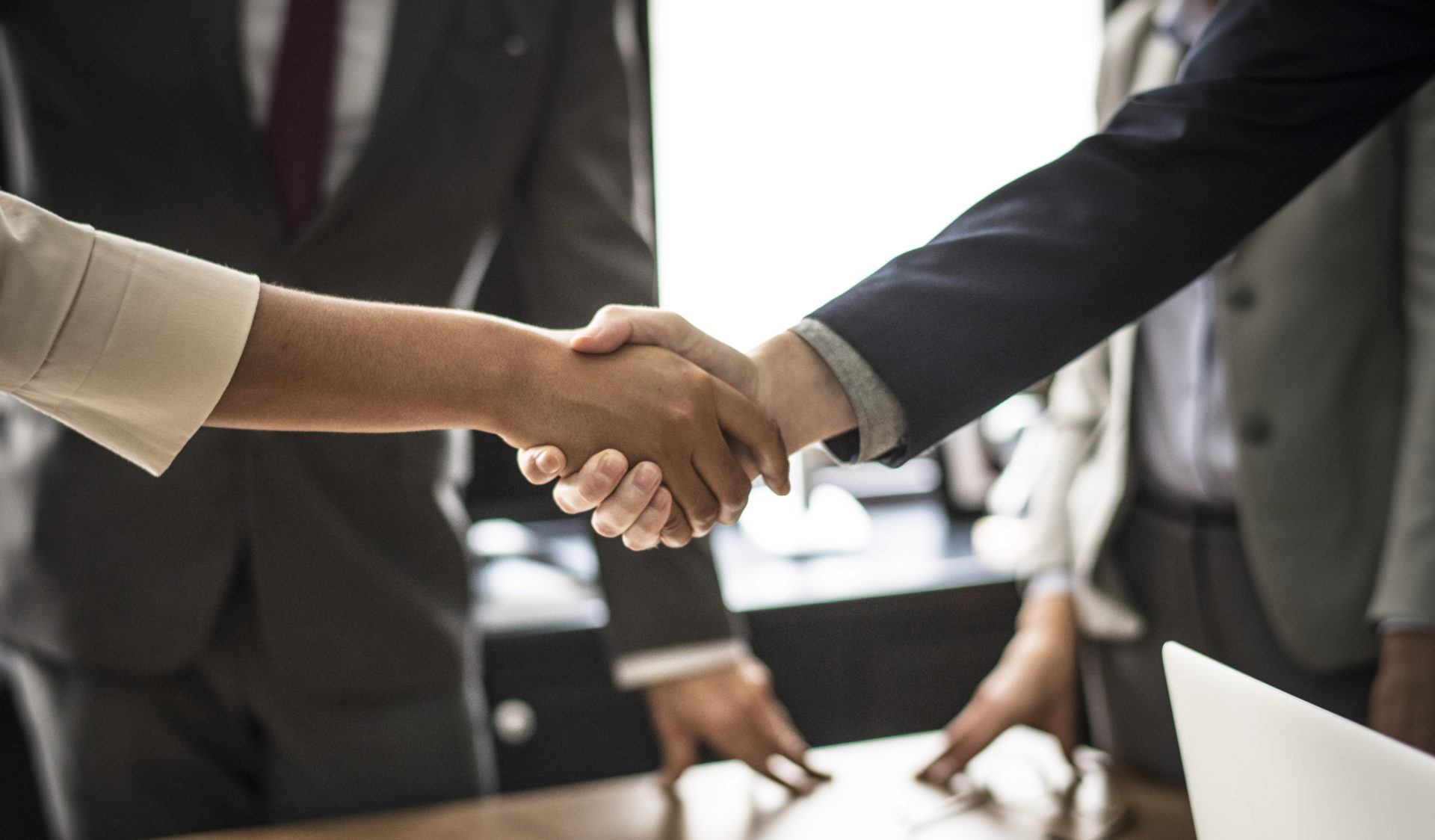 SBI Holdings has been known to be one of the biggest backers of Ripple technology and XRP not only in Japan, but across the globe. The financial giant recently launched the VC-Trade crypto exchange that listed XRP as one of its first digital assets to be traded on the platform.

SBI Holdings Already the Largest Outside Shareholder of R3

Back in May 2017 R3 at the time, closed the largest funding round in the history of Distributed Ledger Technology (DLT). Over 40 financial institutions participated in the funding worth $107 Million. SBI Holdings was part of the group that included top financial institutions such as Bank of America, Merrill Lynch, HSBC, ING, Banco Bradesco, Itaú Unibanco, Natixis, Barclays, UBS and Wells Fargo. The funds have facilitated the expansion of the Corda platform and its Enterprise solution by the same name.
In August 2018, SBI Holdings once again invested in R3. This move made SBI Holdings the largest outside shareholder of the blockchain firm. SBI has also been providing training programs for Corda in Japan. The new joint venture will carry out the following activities in the country:

At the moment of writing this, SWIFT has announced a proof-of-concept (PoC) to trial its gpi link integrated with R3’s Corda platform. The PoC will use the R3 platform to authorize payments from banks via SWIFT’s gpi Link. The PoC will be extended to support other Distributed Ledger Technologies and e-commerce trade platforms.

News of SWIFT using R3’s Corda platform has been attributed to XRP’s sudden gain in value of 9%. This is due to the fact that R3’s Corda has the capability of using XRP to facilitate global payments. Richard Gendal Brown, Chief Technology Officer at R3 explained in December of last year, how the digital asset will work on the Corda Settler:

The deployment of the Corda Settler and its support for XRP as the first settlement mechanism is an important step in showing how the powerful ecosystems cultivated by two of the of the world’s most influential crypto and blockchain communities can work together.

While the Settler will be open to all forms of crypto and traditional assets, this demonstration with XRP is the next logical step in showing how widespread acceptance and use of digital assets to transfer value and make payments can be achieved.

Corda Settler is an open source CorDapp that allows payment obligations arising on the Corda Network to be settled via any parallel rail supporting cryptocurrencies or other crypto assets.

What are your thoughts on SBI Holdings announcing a joint venture with R3 while SWIFT intends to use Corda for its gpi Link payment solution? Do you think SWIFT will use XRP through the Corda Settler? Please let us know in the comment section below.