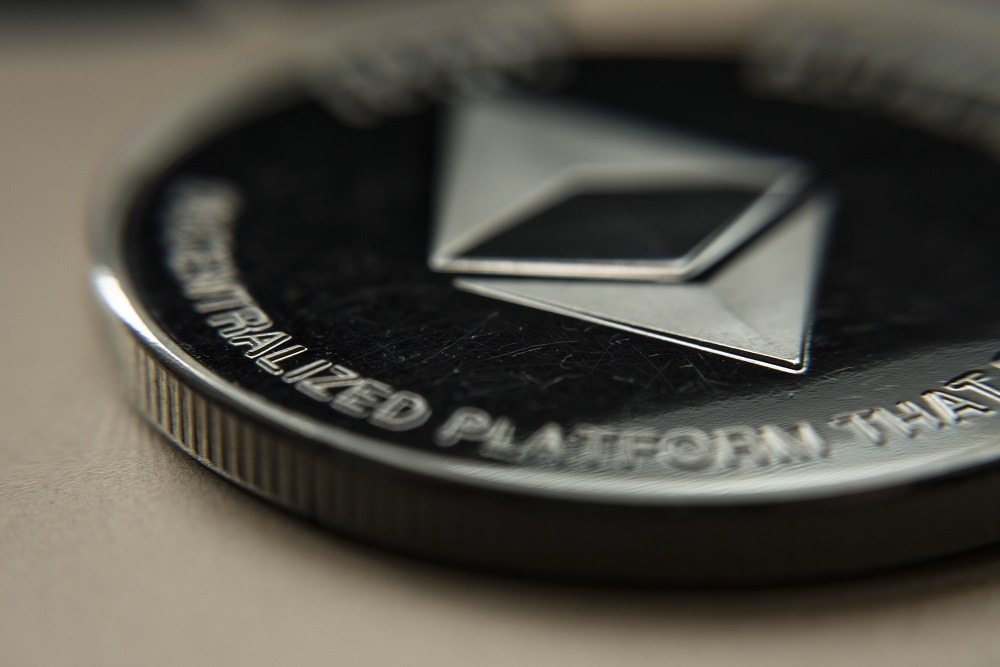 Just as Ripple’s XRP token flipped Ethereum back in November, the opposite is looking more likely now as ETH out-performs it and the market cap gap closes.

Crypto markets enjoyed a $10 billion boost on Saturday when they jumped from just over $120 billion to $130 billion total market capitalization in a couple of hours. Some crypto tokens out performed others and Ethereum was one of them.

Late Friday early Saturday Ethereum jumped from $116 to $135 in a couple of hours marking an increase of around 17%. It has held on to those gains while other altcoins have fallen back as the markets correct today. Ethereum is currently trading at $136 after reaching a 24 hour high of $146.

While these levels are still very low for a cryptocurrency that has spent most of this year above $500 it has enabled ETH to close the gap on second position which proponents would definitely like to see reclaimed.

Conversely the Ripple token has been under-performing lately as observed by FXstreet. XRP only made 8% during yesterday’s pump, less than half of that made by Ethereum. It jumped from $0.343 to $0.377 and remained there before pulling back today. At the moment XRP is trading 3.7% down on the day at $0.364.

The market cap gap at the time of publication is just $680 million, reduced from over $3 billion just a couple of weeks ago. XRP is currently holding a capitalization of $14.85 billion while ETH has $14.17 billion. A flippening is immanent if things continue on their current path.

The other battle going on in the top ten is between EOS in fifth and Stellar Lumens in sixth. These two have swapped places several times over the past few weeks as market volatility returns. EOS is currently down 2.8% on the day at $2.62 with a market cap of $2.36 billion. XLM is very close on its heels with $2.24 billion but is also down 3.1% on the day to $0.117 according to Coinmarketcap.com.

Further down is Litecoin and Tether which keep swapping places in seventh and eighth. Tether’s static market cap of $1.9 billion has seen it rise as high as fourth when all other cryptos dumped a couple of weeks ago. Litecoin, now back in eighth, is right behind USDT with $1.8 billion, however it too is down on the day with a 3% correction.