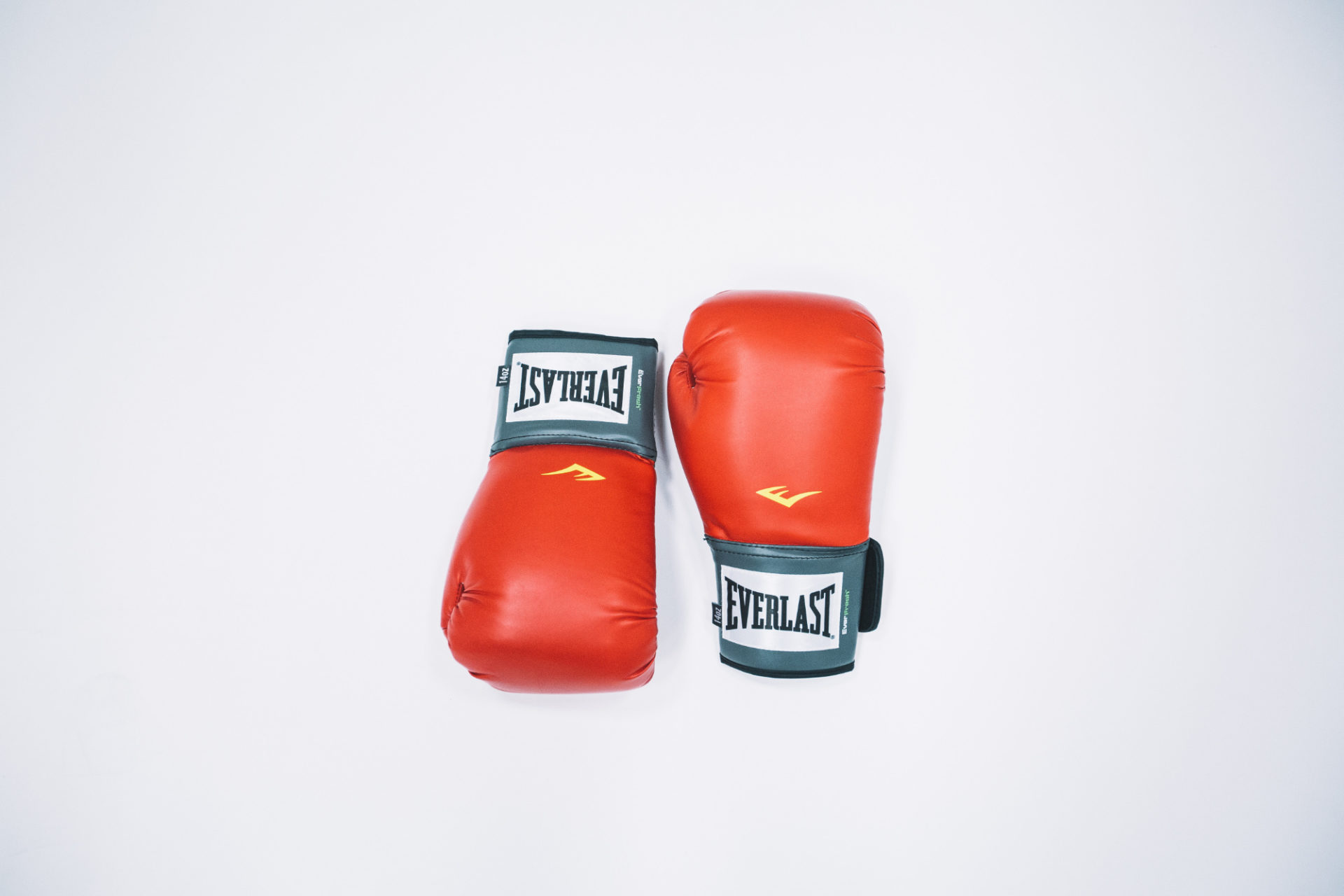 Ethereum (ETH) Closes In On XRP After 15% Gain

Friday saw the cryptocurrency market undergo a strong reversal after a red day. In the past 24 hours, per data compiled by Live Coin Watch, Bitcoin (BTC) has found itself up by 7.22%. And interestingly, as altcoins underperformed BTC on Thursday, Friday’s leg higher saw a number of leading alternative crypto assets, like Bitcoin Cash (BCH) and XRP, post-double-digit gains that would make equities market investors jealous.

Yet, as normal, there have been a few cryptocurrencies that have stood out like sore thumbs, so to speak. Friday’s stand out asset was Ethereum (ETH), which is currently up 16.3%. Ether is the best performing asset out of this nascent industry’s top thirty assets. At the time of writing, ETH currently goes for $136 apiece, up from the $115 daily low it established on Thursday.

While this move seems innocuous enough, the 15% surge only underscores Ether’s strong performance in recent weeks, which began after the asset bounced off its year-to-date low at $81. In fact, the aggregate value of all ETH in existence has begun to near the market capitalization of all circulation XRP. More specifically, ETH currently has a $14.15 billion value, while XRP has a $15.275 billion value. There remains an 8% difference, but this comes after the two assets converged in mid-November, especially as XRP began a self-contained micro bull run that shocked traders en-masse.

XRP May Hold Its Seat

Some proponents of Ethereum have begun to claim that Ether could make a move on XRP’s second seat again. But Ripple’s diehards claim that it may be too early to make such an ambitious call. As established in a recent report from Ethereum World News highlighting XRP’s and Ripple’s performance in 2018, maybe the second-most valuable digital currency by market capitalization can hold its seat in the year to come.

Many have argued that 2018 has been a watershed year for Ripple, and by extension, XRP. Case in point, RippleNet, an on-demand liquidity provider for cross-border transactions, has seen adoption beyond compare. The application now serves more than 100 institutions, which span forty countries on six continents. MercuryFX, an early adopter of the product, lauded the solution in April, claiming that higher levels of liquidity and faster transactions were achieved.

In terms of XRP itself, The Next Web, the popular cryptocurrency was listed on Revolut, eToro, and Uphold. While some of these platforms only provide CFDs, rather than physical holdings, these additions are positive nonetheless. XRP was also recently added to Binance as a base pair, as recently confirmed by Ethereum World News.

And if XRP is added to Coinbase, some proponents of the asset would argue that Ethereum’s fate will be sealed by then, as a listing on that platform could propel Ripple’s go-to asset to newfound heights.

Don’t Count Ethereum Out Of The Race

And while some would argue that XRP has more tailwinds than Ether, some would argue that the Ethereum Network is still doing fine and dandy. Case in point, the project’s Constantinople upgrade, the next step in Ethereum’s multi-year plan to integrate Serenity (Proof of Stake, sharding, etc.), is slated to activate over the next three weeks.

Per previous reports from Ethereum World News, Constantinople, which will cut Ether’s issuance rate by 33% and activate short-term scaling solutions, will activate (via a hard fork) at the processing of the 7,080,000 blocks. Many analysts, like Alex Kruger, believe that the activation of the series of protocols will be “decidedly bullish,” especially as the so-called “thirdening” begins to play a role on Ethereum’s supply and demand economics, likely pushing prices higher over time.

And, with the U.S. Commodities Trading Futures Commission (CFTC) recently requesting for public comment (“request for information”) on Ether, some believe that an ETH-backed instrument, like proposed Ethereum futures backed by CBOE, is just around the corner. The advent of such a product could push the asset higher over time.

But will these catalysts allow ETH to outpace its rival in XRP? For now, it remains to be seen.