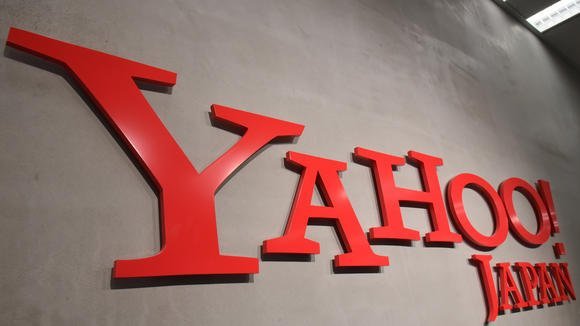 Yahoo Japan is reportedly gearing up to launch a cryptocurrency exchange, according to a report from the Nikkei Asian Review.

According to the report, the Japanese Internet company, will obtain a 40 percent stake in BitARG Exchange Tokyo next month, with the intention of launching a fully operational cryptocurrency exchange in April 2019. The 40 percent stake will cost Yahoo Japan around two billion yen, or $19 million.

Unlike a number of unlicensed cryptocurrency exchanges in Japan, BitARG is licensed by Japan’s financial watchdog, the Financial Services Agency (FSA). Nikkei reports that it is expected to receive further funding from Yahoo Japan early next year.

The news comes at a time when the FSA is increasing efforts to ensure exchanges have the correct procedures in place to ensure investors’ assets are protected. Steps taken by the financial watchdog follow after Tokyo-based cryptocurrency exchange Coincheck was hacked in January. It resulted in the theft of $530 million worth of NEM, making it the biggest hack of its kind.

As a result, the FSA has since conducted onsite inspections at the 32 exchanges in the country, which eventually saw it ordering two exchanges to suspend operations until the 8th April – Bitstation and FSHO – due to a lack of management procedures in place. It also gave five other cryptocurrency trading platforms, including Coincheck, until the 22nd March to submit business improvement reports. Coincheck has since reimbursed 260,000 of its customers.

More recently, the FSA hit Hong Kong cryptocurrency exchange Binance with a warning over its lack of a license within the country. With several staff members in Japan, it was reported that the exchange was expanding without official approval. It has since announced that it will be opening a new office in Malta in a bid to side step regulatory trouble in Japan. Malta’s Prime Minister, Joseph Muscat, has welcomed the news that Binance will be moving to the nation.

Following the shutdown of cryptocurrency activities in China last September, Japan was considered a major player in the market. The country has been seen as quite favourable toward the industry, which can be seen by the fact that it introduced a licensing system last year. However, the hack at Coincheck has made authorities in the nation sit up and apply a firmer hand to the industry as it works at ensuring that investors’ money remains safe.