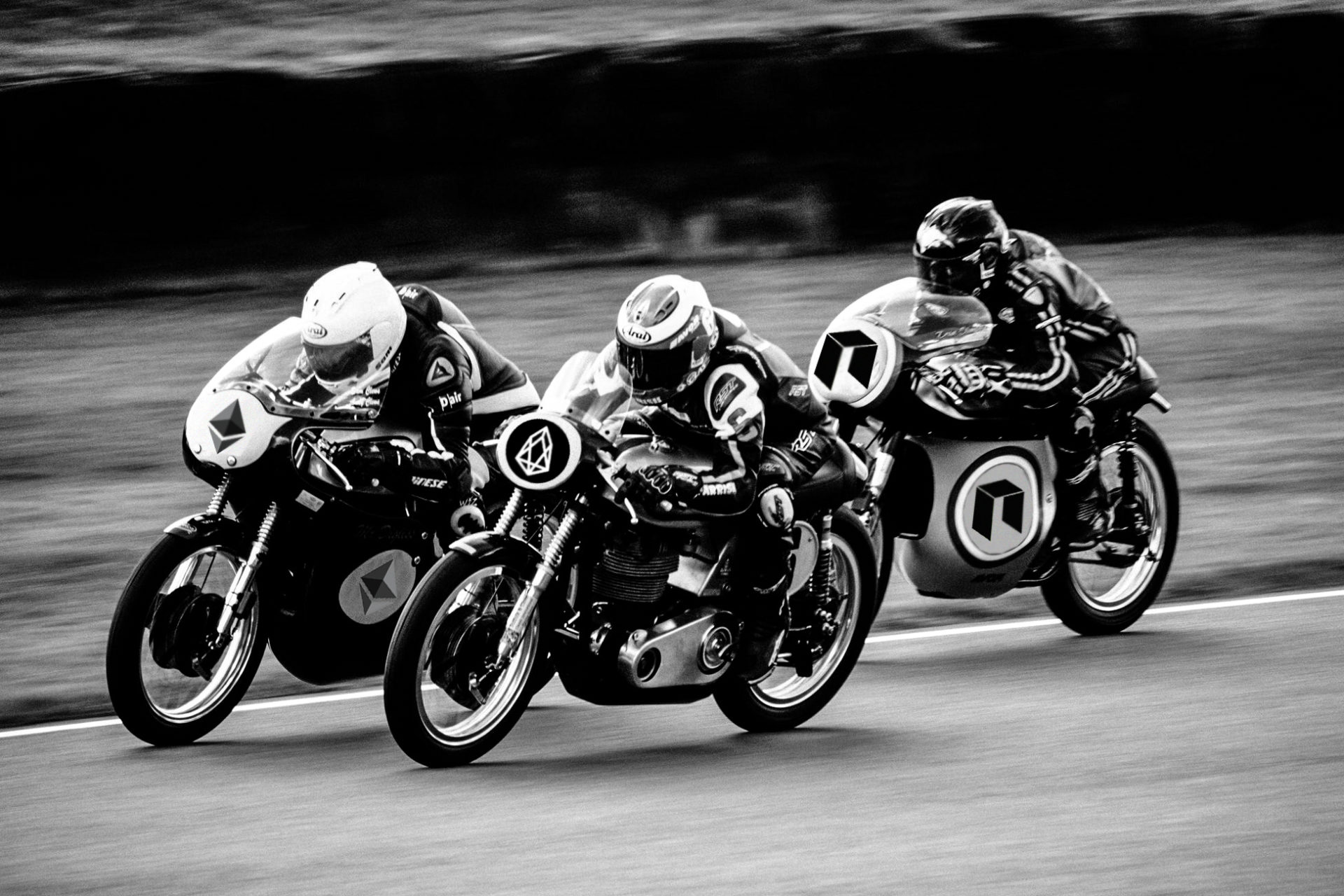 Ethereum (ETH) is the pioneer platform for smart contracts. The team and project has weathered so many storms in terms of FUD, security issues on the platform and congestion on the network due to Crypto-Kitties. One event that almost toppled the Smart Contract giant, was the discovery of vulnerabilities in the smart contracts on the platform. The research that was carried out, noticed around 34,200 smart contracts that were vulnerable to exploitation by rogue hackers or even ETH miners.

Concurently, there were 4 other projects tackling the industry of smart contracts and have been working tirelessly to improve on what was started by Ethereum.

Zilliqa (ZIL) is one such project with smart contract capability. It also solves the scalability issue that caused the Crypto-Kitty debacle by introducing sharding. This concept divides the mining network into shards that can process transactions in parallel. As the network grows, so does the through-put in terms of transactions per seconds.

ZIL has been doing tremendously well in the markets since its introduction. Only a month ago, ZIL was priced at $0.038. Now the token is valued at $0.162 – a gain of 326% – as ZIL fans anticipate the release of the MainNet version of the platform later this year.

EOS (EOS) is also hot on the heels of Ethereum, not only in the smart contract industry, but also in terms of market capitalization. EOS is slated to release the MainNet of its blockchain at the beginning of June. This has propelled the token to the number 5 spot on coinmarketcap.com, and edging out Litecoin in the process. Although the difference in marketcap between ETH and EOS is a cool $60.63 Billion, EOS can gather enough momentum to catch up to ETH with the release of a solid MainNet.

Neo (NEO) is a third project that is gunning for Ethereum’s dominance in terms of smart contract capability. The selling point for NEO is that developers do not need to learn a new programming language as is the case with Ether’s solidity. The developesr can use C#, Java and other mainstream programming languages.

Based in China, NEO has had some brilliantly good days in the crypto-markets by having a taste of greatness when it peaked to a value of $194 on January 15th. It is currently valued at $68 and up 5.90%. NEO currently has a new project at hand called the NNS (Neo Name Service) that will allow for the replacement of wallet addresses with words or phrases. Users can also create .neo domains that can be used instead of public keys as a receiving address when making NEO transfers.

The underdog in this list and the least known is IOStoken (IOST). The cool thing about IOST is that it also offers smart contract capability and sharding just like Zilliqa. But that is where the similarities end. IOST has the added aspect of being able to run on light weight infrastructure such as smart phones. This means it is also gunning for IOTA, which has similar IoT capabilities, as well as Ethereum. This is some cool stuff.

The IOST project defines itself as the Internet of Services that offers a secure and scalable infrastructure for online services providers. It has a high throughput that has been rumored to run up to 100,000 TPS made possible through the sharding capability of the network.

In a nutshell, Ether can be credited as being the pioneer of smart contracts and being first in market with this respect. But there are four equally capable projects that are gunning for the spotlight in that industry. Time will be a factor as to which of the above four projects will make an impact similar to, or greater than Ether in the Crypto-verse. .