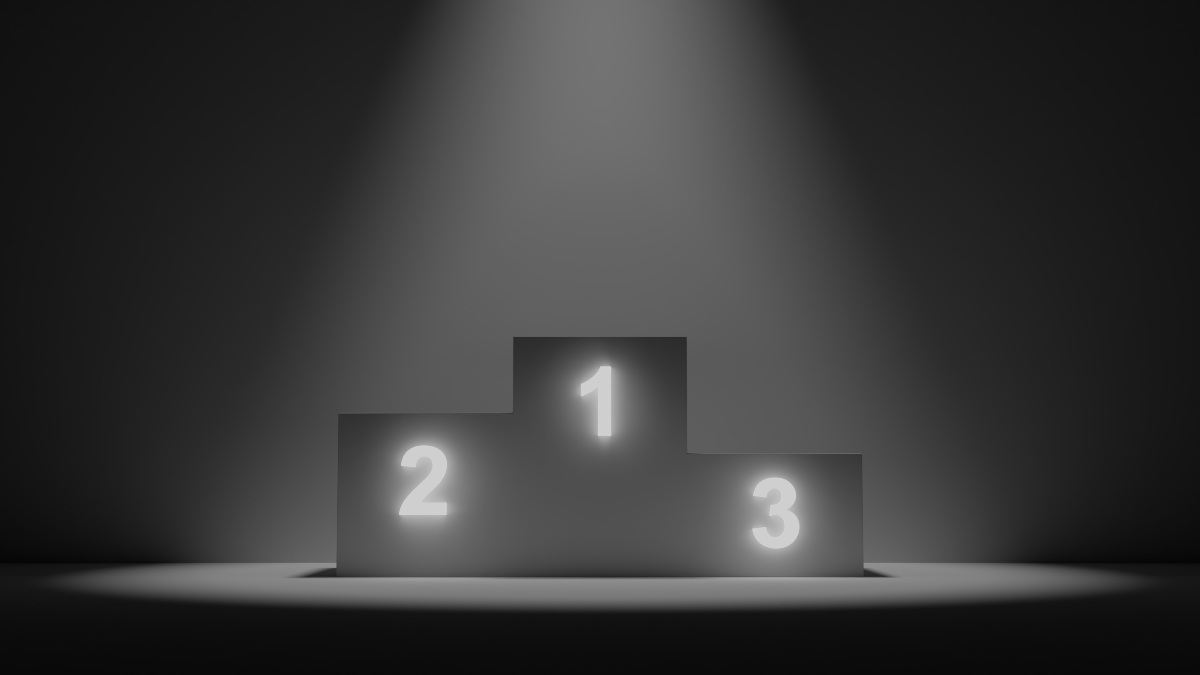 Growth in the DeFi industry has been constant with Ethereum being the choice platform. But Tron (TRX) is hot on its heels.

Decentralized Finance has been hailed as the best way of managing ‘money’ away from traditional banks and into the hands of DAOs (Decentralized Autonomous Organizations). The Ethereum (ETH) platform is thus the choice platform for many DeFi projects due to its popularity and smart contract capabilities.

As a result of using the Ethereum network, ETH becomes the automatic choice when users put down collateral on these DeFi platforms. The team at DeFi Pulse has in turn, continually tracked the assets being utilized on DeFi. At the time of writing this 2.703 Million ETH is currently in use on these platforms with Maker DAO (MKR) transactions and activities making up 49.36% of this amount. Using the current rate of ETH at $157, the USD equivalent of the Ethereum coins locked up in all DeFi applications is $424.37 Million. Of this amount, $209.46 Million in Ethereum is being utilized on Maker’s platform.

Sudden Spike Down in the Amount of ETH in DeFi Platforms

Further analyzing the screenshot provided above, we note that the value of ETH locked up in DeFi platforms dropped drastically to a value of 1 Million ETH on April 6th before spiking back up. This fact was first observed by Twitter user @notgrubles. At the time of writing this, one plausible explanation could be a reporting bug. This has been highlighted by Twitter user @ViktorBunin in the following tweet.

Looks like a reporting bug. It gets hard to track the immense amount of innovation on Ethereum. Good thing it's much easier to track a single multisig 🙂 pic.twitter.com/CFH5MfpcSy

Tron (TRX) Could Be Eyeing Similar Stats With its DeFi, Just (JST)

To note is that the first tweet by @notfrubles has a picture of Justin Sun photoshopped into the graph. This can be taken as a joke or the foreshadowing of the Tron (TRX) blockchain venturing into DeFi with its very own Just (JST) platform. The latter project is set to be launched by the Tron Foundation and will also be the first Token Sale on the new Poloniex LaunchBase crowdfunding platform. The Just token sale will take place on the 5th of May with Tron (TRX) being the only asset accepting for the crowdfunding efforts. TRX will also be the sole asset used as Collateral on Just.

Can Tron (TRX) Do Better?

Approximately $424 Million in ETH is being locked in Ethereum based DeFi platforms. However, the Tron (TRX) blockchain is about to release its very first DeFi platform known as Just (JST). The Tron blockchain has run flawlessly since its Mainnet was launched over 2 years ago. The platform also has very low transaction costs when compared to those on the Ethereum blockchain. Additionally, Tron can handle 748 transactions per second which faster than Ethereum’s 25 maximum tps.

By blockchain performance alone, Tron (TRX) could be set on a path to challenge Ethereum as the choice DeFi blockchain for many projects in the space. As a result, and with time, the value of TRX locked in DeFi applications on the Tron Blockchain, could equal or exceed that of ETH.