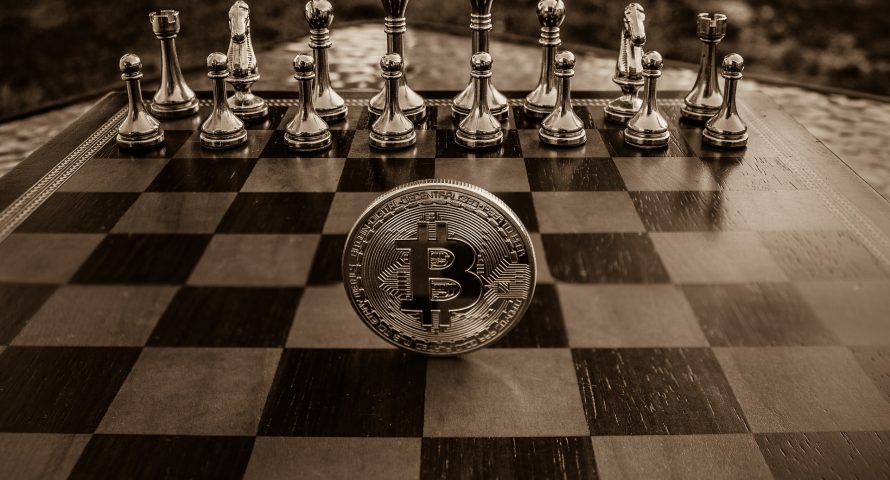 The crypto world has seen lots of online exchanges between two rival Bitcoin Cash camps over the last few weeks. However, the real concern is just how much this battle will impact Bitcoin, now that the planned system upgrades or forks have gone live.

The Battle Of The Forks

On one side, you have Craig Wright with BCH Satoshi Vision, and on the side you have Bitmain’s Jihan Wu and Bitcoin.com’s Roger Ver with BCH ABC. BCHSV is conservative in that it wants to keep the network in its original form only meant for financial transactions. On its side, the BCHABC camp wants to upgrade the system to make a modern platform similar to Ethereum that can be used to develop other solutions.

The BCH “Game of Thrones” has been heating up for months. At the moment, Bitcoin Cash ABC seems to be gaining more support, with influential people like John McAfee and Roger Ver throwing their weights behind it. It has also gained favor with Bitstamp, a fairly large crypto exchange. Binance has announced that it will support both BCHABC and BCHSV on its trading and exchange platform.

Besides gaining traction in terms of support, BCHABC has started out well ahead of its rival. Within hours of the fork going live, BCHABC had mined over 50 blocks more than BCHSV. BCHABC mined the first two blocks while BCHSV took the third, pronouncing the official split of the chain.

One of the main reasons for the apparent success of the BCHABC chain is the support it has drawn from Bitmain and Bitcoin.com. Roger Ver mining pool possesses a hash power that’s double the total power of the BCH network.  That makes a great difference especially as Roger Ver announced that the organization will be redirecting its Bitcoin mining power towards mining BCHABC.

A Bullish Twist For Bitcoin

So, how does this BCASH civil war affect Bitcoin as the original chain? It should be remembered that just last year, 2017, BCH was created through a similar fork process from the original Bitcoin network. In fact, the timing was close to this year’s BCH upgrade. Bitcoin’s fork that created BCH happened on 13th November, 2017. BCH’s fork happened on 15th November, 2018.

Before the fork happened on Bitcoin’s network in 2017, the network was down on hash power. Merely days after the fork, BTC’s hash rate sky-rocketed, sending the crypto’s price “mooning” to hit $10,000 by end of the month. By end of December 2017, Bitcoin was trading at upwards of $19,000. In the lead-up to the BCH fork, Bitcoin had started losing hash power as supporters on both sides of the divide redirected their resources, making the BTC network a little clogged up and ultimately affecting its price. In that sense, it’s fairly safe to opine that the current hash rate war between BCHABC and BCHSV could play out in Bitcoin’s favor since whichever side wins will end up stabilizing the network, boosting the total hash rate, and causing a Bitcoin bull run.