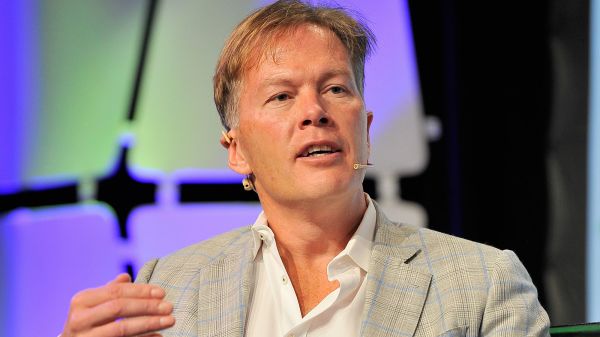 A Bitcoin ETF is “Years Away,” Says The CEO of Pantera Capital

During a panel discussion on investing at Bloomberg’s Institutional Crypto conference in New York City, Dan Morehead, CEO of Pantera Capital said yesterday 15 October 2018 that based on his experience, the possibility of a Bitcoin ETF is far from now. 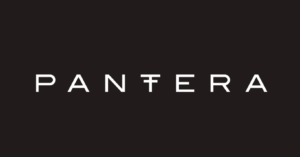 Dan Morehead is known by the community for his bullish position on Bitcoin and the crypto markets. A few months ago, during a phase of rapid decline in BTC prices, Morehead injected some optimism into the community by claiming that Bitcoin was a screaming buy.

Despite his stance, Morehead has always been an objective speaker. A few weeks ago he commented that investors were “overreacting” to bitcoin news, calling for calm and more objective fundamental analysis.

Discussions about the possibility of a Bitcoin ETF increased their intensity after certain political moves within the SEC generated a wave of optimism among investors. The appointment of Hester Peirce and her declaration against the decision to deny a Bitcoin ETF request filed by the Wiklevoss brothers, stimulated the interest of many analysts.

This sentiment was later reinforced by the appointment of Elad Roisman as commissioner. For the first time it was possible to speak of an SEC with a pro-crypto majority. One decision that strengthened this idea was the review of some resolutions, giving the opportunity to several interested parties to present arguments and recommendations.

Lack of Institutional Investors Could Delay a Bitcoin ETF

For Morehead, however, despite the problem of regulations, the real challenge for crypto currencies is the attraction of institutional investors that stimulate growth in markets to a point that the SEC deems such businesses to be of special importance and solidity.

Morehead elaborated on his view of this phenomenon that he calls “institutional inertia”:

“I’d say the biggest gaping factor is simply institutional inertia, right? Like most of the people in this room don’t have to do anything with Bitcoin today… The blockchain space is super viral. Like, once you own a tiny bit of it, then you start buying a lot of it, and you get all your friends to buy it, and you get your colleagues and peers in your industry to buy it…”.

The CEO of Pantera Capital commented that the approval of an ETF is a complex and bureaucratic process. He believes the ecosystem is still at a very early stage to think about the success of the approval of any Bitcoin ETF:

“Very few people know that the last asset class that was certified for an ETF was copper. It took three years, even though copper has been around for 8,000 years… So, I think an ETF is years away.”

Regarding the recent news about Fidelity and Bakkt Morehead was quite enthusiastic as he is confident that they will provide “very good institutional custody/clearing solution”.