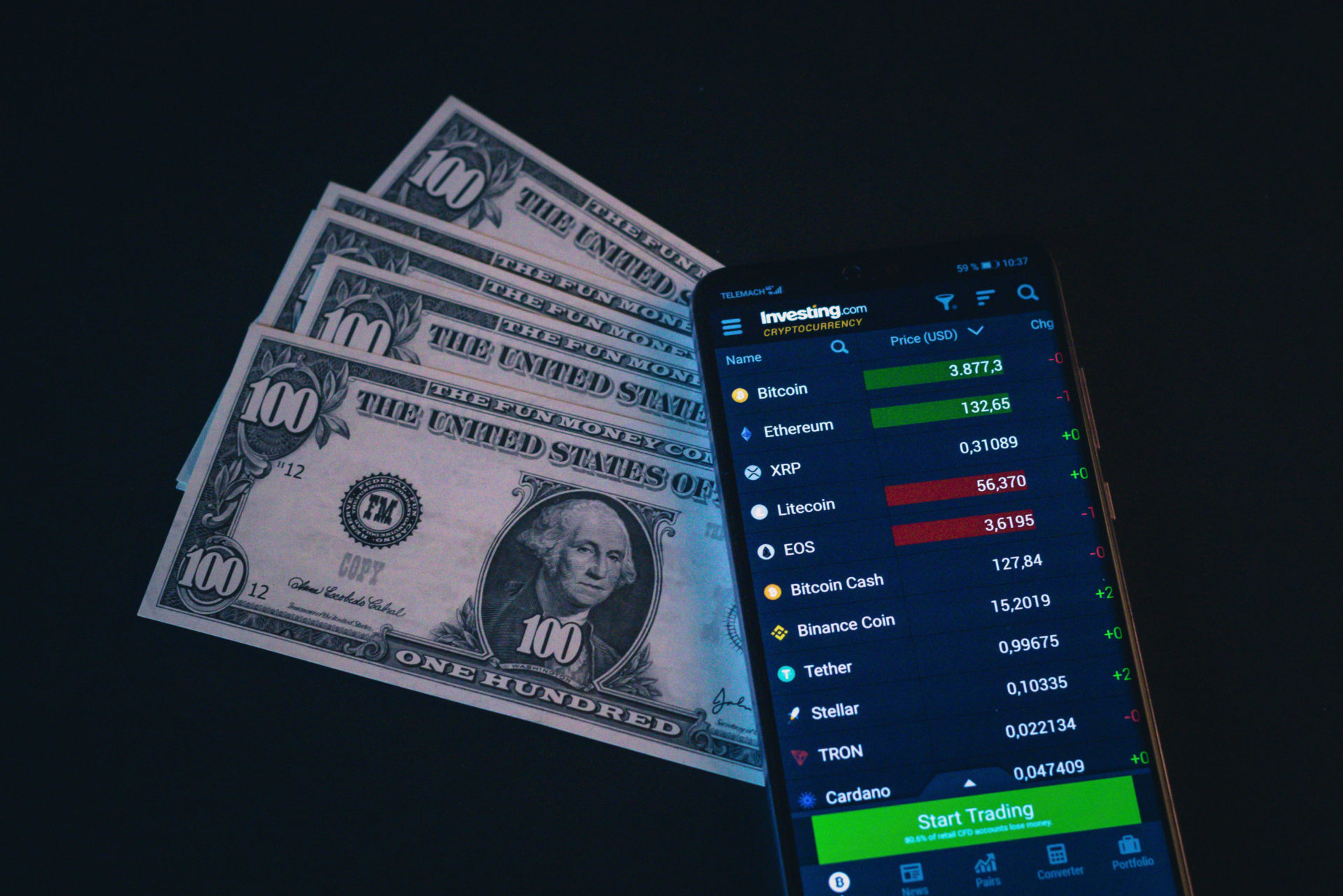 Bitcoin May Break Past $5,350 In The Coming Week, Rally Further

Over the past seven days, Bitcoin (BTC) has expressed an uncharacteristic lack of price action. In fact, since April 16th, BTC has ranged between $5,170 and $5,325, as buying and selling orders have dwindled to month-to-date lows.

However, one analyst, Murad Mahmudov of Adaptive Capital, is predicting that over the coming week or two, the cryptocurrency markets will finally begin to show signs of action after some further stagnation. In a recent Trading View post, the prominent analyst, who skyrocketed to fame partially as a result of his appearance on Anthony Pompliano’s “Off The Chain” podcast, explained a potential scenario he sees for BTC.

Mahmudov depicted the fact that over the past three weeks, Bitcoin has tested $5,350 and failed seven times. He adds that with one or two more tests of that local resistance level, which will come over the next two weeks, the asset is likely to break out. And once $5,350 is convincingly broken, Mahmudov explained that BTC could easily rally to $5,750, as there is a clear lack of liquidity in between $5,400 and $5,700. $5,750 is important, in that this is where Bitcoin traded at for months on end in the middle of 2018.

While some are convinced that BTC will break through the long-standing level of importance, Mahmudov expressed that he expects for the crypto asset to fail to surmount that level, falling instead of breaking through. He depicted that if BTC fails to break $5,750, it could easily collapse through $5,000 to $4,800, and set this market under an array of key short-term support levels.

This lines up with his previous theories that cryptocurrencies aren’t out of a bear market just yet. As reported by Ethereum World News previously, he has drawn attention to the $1,700 region as the potential point at where Bitcoin will finally bottom. In one comment, he wrote that for BTC to fulfill a repeat of 2014-2015’s cycle, a period of “Final Capitulation” will need to occur, whereas prices could fall 50% from the seeming lows ($3,200 region). Another time, he remarked that if cycles prolong each and every time, BTC could likely have a few months more of pain before an eventual recovery. Again, he looked to the high $1,000s.

Sure, there’s a high likelihood that BTC won’t pass $5,800, specifically due to the historical importance of that level in 2018’s downturn. But, some are convinced that the cryptocurrency market will manage to overcome that barrier, as fundamentals and technicals seem to be signaling that a strong move upside, much like the one seen earlier this month, will come to fruition shortly.

If the BARR Bottom trend plays out as the textbook’s author, Thomas Bulkowski, explains, BTC will soon see an “uphill run” that will catapult cryptocurrencies into their next bull run.