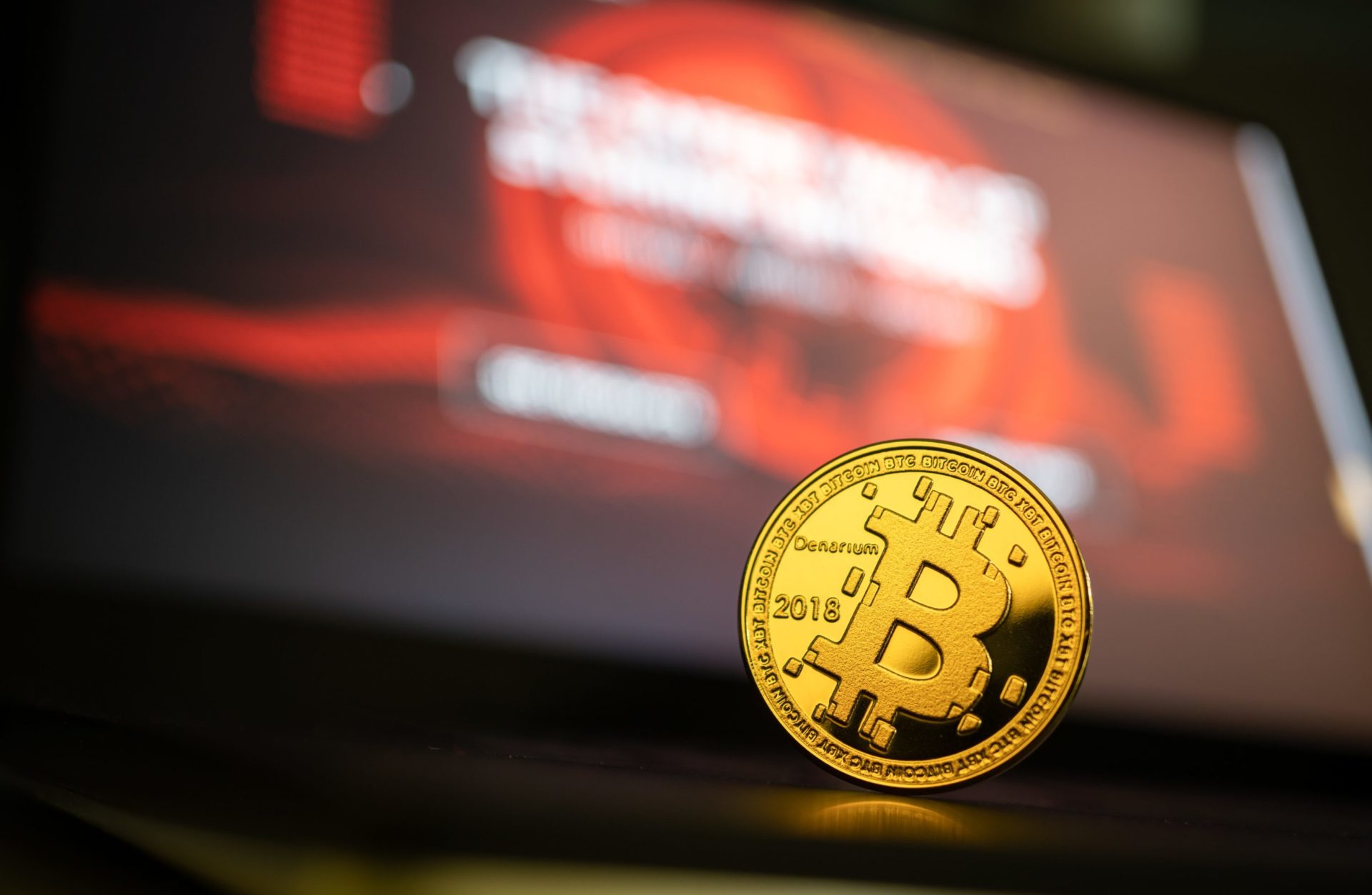 Take a look at the two images below. On the right is an excerpt from the “Encyclopedia of Chart Patterns” by Thomas Bulkowski, which shows something called a “bump-and-run reversal bottom,” or BARR bottom for short. On the left is Bitcoin (BTC)’s one-week chart stretching from last August to now. Notice anything?

Well, if you couldn’t tell, the pattern depicted on the right, which shows a series of higher lows, a massive sell-off on the back of monumental selling pressure, a zone of accumulation, an eventual bullish breakout past a declining trend line, and a subsequent rally is looking much like Bitcoin right now. In fact, save for a few discrepancies in the accumulation zone and the time span, the charts are effectively identical.

The two charts are so similar that the analyst who discovered this correlation wrote: “this means that bears are f**ked.” Biddles, as the trader is known, is referring to the fact that if the textbook-esque BARR bottom plays out for Bitcoin, BTC could return to $5,000 next week before entering an “uphill run” — a move that would catapult crypto assets back into a bull rally.

In subsequent tweets, Biddles continued to cite charts from Bulkowski’s technical analysis bible to explain that by many measures, BTC might be on the verge of a rally. He explained that Bitcoin’s one-day chart is currently exemplifying signs that BTC is trapped in an ascending triangle, which is a bullish pattern marked by higher highs, an overarching resistance, and slow price action. With volume declining, an act that is bullish per Bulkowski, Biddles confirmed that if Bitcoin closes above $5,320, BTC could be in for a rally to a higher region.

Some Aren’t All Too Convinced

While the textbook charts show that Bitcoin is ready for a bullish breakout, potentially to new year-to-date highs, some are sure that a pullback is to be seen. As reported by Ethereum World News previously, trader “Magic Poop Cannon” recently told investors that BTC may be on the verge of collapse. Through a Trading View post, the trader opined that BTC’s rally from $3,400 in January to $5,450 just last week “painted half of an enormous evening star doji pattern,” adding that the movement has been in “textbook formation” thus far.

For those who missed the memo, an evening star is a reversal pattern, in which there is a large uptrend (seen last week), stagnation (this week), and reversal. A doji candle is one in which its opening and closing price are effectively the same, signaling indecision in a market. If this “evening star Doji” pattern plays out as Magic expects, Bitcoin could see a 15% to 20% drop to $4,100 in the coming ten days, and then sell-off even further, potentially to the mid $3,000s, to finish this formation.

Technicals aside, one analyst is convinced that due to historical precedent, BTC will drop. In a three-part thread posted recently, an analyst going by Jonathan noted that from his perspective, Bitcoin could crash to $2,000 in the near future, due to the fact that the majority think the bottom is in. He adds that investors’ incessant, even religious devotion to being bullish on Bitcoin is bearish, as trading against the crowd often proves to be successful in markets.