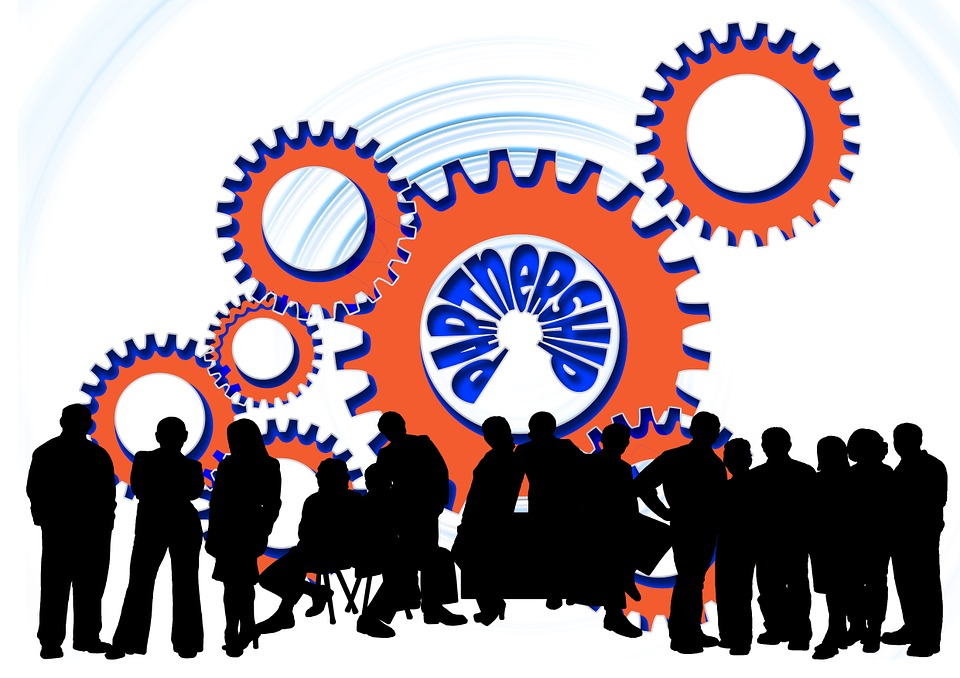 Another Plus, Ripple Inc Partners with FCA’s Authorized, Rational FX

The wave of Ripple partnerships has continued, with the cryptocurrency company recently collaborating with UK-based Rational FX Company to help clients with money transfer by making it faster, easier and cheaper.

The UK-based Forex company announced on April 4 that it has partnered with Ripple to help its clients with money transfer by making the process faster, easier and cheaper for them. The company while making the announcement noted that it would be using the xCurrent product to carry out its services.

Rational FX said they have partnered with Ripple to make money transfer for their clients faster, more comfortable, and safe. They encouraged others to join the thousands of clients currently under their management to help with their international money transactions.

Like most FX and remittance companies, Rational FX is fully regulated by HMRC and authorized by the FCA to operate anywhere in the EU. It was founded in 2005 and had over 100,000 clients while managing over $10 billion transfers over the past decade and a half.

Besides, Rational FX has always been an advocate of same-day payments in cross-border transactions. Therefore, its partnership with Ripple would now allow it to carry out transactions almost instantaneously while making it cheaper for their clients.

Marcus Treacher, who is the Global Head of Strategic Accounts at Ripple, expressed his excitement about this latest development as he believes it is an excellent opportunity to power payment services for the Forex company.

On the same vein, Ripple Inc products are also finding their way into the African continent. Xago, a South African-based money transfer company has adopted RippleNet to help move both fiat and digital currencies.

XRP Research Center tweeted that “ @Xago io is a Money Transfer Operator based in South Africa and uses RippleNet to transfer fiat/digital assets locally/internationally. XAGO uses the XRP Ledger as a distributed exchange, where users can exchange #XRP for ZAR.”

In their official website, the money transfer company says it provide an entry point into the Ripple Network and enables their customers to transfer funds, both fiat and digital, locally and internationally using the Ripple network. However, what’s interesting is that they utilize XRP as the bridge currency for transfers and users can exchange the XRP for ZAR.

South Africa has been one of the leading, if not the primary cryptocurrency country in the continent. There are several companies in South African currently utilizing cryptocurrencies and blockchain-related products. The entry of Ripple into this market is essential due to the status of the country as one of the most vibrant economies in Africa.

But it is not money transfer and remittance companies alone, as we reported, Federal Bank of India collaborated with Ripple to make use of its product to facilitate cross-border transactions. According to an announcement by the Bombay Stock Exchange (BSE), Federal Bank will use Ripple solutions to carry out cross-border transactions. However, it is unclear if the partnership will involve the use of XRP.

These latest adoptions of Ripple technologies have generated some excitement amongst the Ripple (XRP) community as they believe the cryptocurrency is slowly becoming the most used in the world. The global payment platform, Ripple Inc, is considered by some to be one of the best fintech firms in the world and the rapid adoption of its products by financial institutions all over the globe is a testament of that.