Are Ripple investors prepared for XRP to stay low for years? 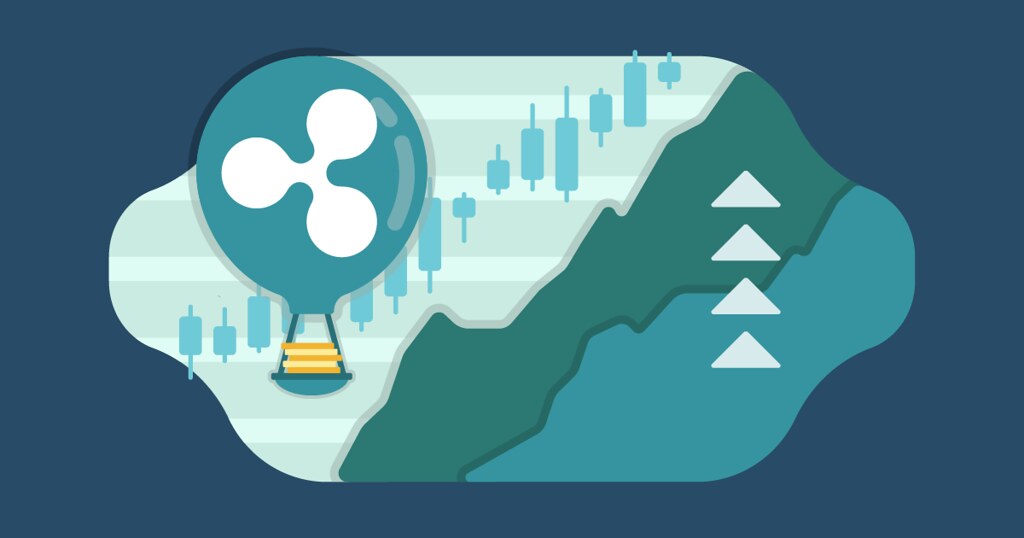 As crypto investors keep the price tabs open almost overnight to keep up with the increase in prices, they may be tracking all other coins except XRP. It’s like they have come to terms with the fact that XRP may not be posting any notable price increment any time soon.

For a very long time, Ripple (XRP) has maintained a price below 40 cents. Despite the low prices, investors have continued to invest in XRP. For instance, in Ripple’s Q4 report of 2018, institutional direct sales of XRP amounted to $40.1 million while the programmatic sales amounted to $88.9 million.

While this was a drop in the total institutional direct sales which stood at $98 million in the previous quarter, the programmatic sales increased by roughly $20 million from $65 million in Q3 to $88 million in Q4.

Clearly, an increase in the number of sales depicts investors are still interested in XRP despite the stagnating prices. Investors seem to be comfortable with the low XRP prices even if it stays that way for years.

“People are getting too emotional. Guess what: XRP has no feelings. It does not care about you. No one owes you any explanation about why the price of XRP hasn’t moved. XRP is the standard. It’s either you believe, or you don’t.”

Unfortunately, factors surrounding Ripple and XRP suggest that investors should not expect any notable price appreciation in the coming months or even years.

The Crypto Community Has Some Reservations

During its inception, Ripple Labs, the creators of XRP, released 100 billion XRPs into the ecosystem. While this is a standard practice where a coin can be pre-mined, Ripple kept 60 percent of the XRPs.

With this arrangement, Ripple automatically becomes the biggest beneficiary since transaction fees are settled by burning XRPs a phenomenon that sees everyone on the network benefit proportionately to the amount of XRP held. However, Ripple has placed the pre-mined XRPs into an escrow account that releases a predetermined amount of XRP every month.

While investors may see this as a deliberate move to keep the price of XRP down, Ripple’s CTO, David Schwartz, says that’s a myth; “that we want XRP to have a low price is a myth. We are the largest holder.”

This is another factor that contributes, and may continue to contribute, to the price of XRP not appreciating in years to come. An IOU allows entities to transact on the Ripple network without involving XRP apart from when settling the transaction fees. In turn, the price of XRP continues to record minimal price appreciations.

Competition is Stiff in the Banking Sector

Ripple has made it clear that its interest is in the banking world. Unfortunately, the industry already has other notable competitors like Corda R3 and Stellar Lumens (XLM). Stellar is even better placed to take over Ripple since it’s also focusing on applications outside the banking sector.

It does not end without someone to blame. XRP bulls are their frustrations on Bitcoin maximalists who “can’t even tell you why they don’t like Ripple XRP.”