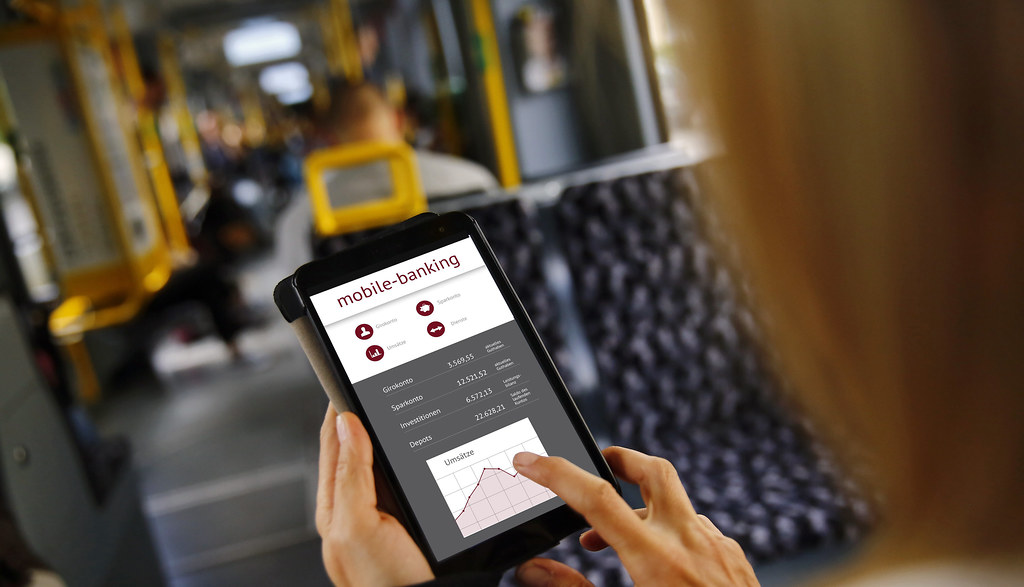 Banks Will Never Disappear, Ripple (XRP) in a Pole Position

Some few weeks back, Daniel Daianu, an official from the southern-central European country’s national bank, made comments to the effect that cryptocurrencies are not a possible replacement for the nation’s fiat.

He went on ahead to stress that crypto is not truly a currency and that the banking institutions role as far as financial matters were concerned was established and was going to outlive any new hype.

The Bank – Ripple Relationship Is the Future

Many crypto and blockchain enthusiasts see this as a possibility in the future. At the center of this discussion, of course, is Ripple. Ripple is silently admired for the inroads they have made to the heart of banking, global banks and more so praises from the World Bank and the IMF.

One pundit, for instance, tweeted that

“XRP is a bankers crypto. And y’ all really think banks are going to disappear? They aren’t. They will adopt blockchain technology and cryptocurrencies, and we’ll work alongside them. They have no choice.”

The World Bank, through its senior finance specialist Marco Nicolli, praised distributed ledger technology and zoned in on Ripple’s xRapid as the transformational technology for future banking.  In a report done collaborated by the Better than Cash Alliance, the World Bank said:

“In 2018, Ripple, piloted xRapid, a DLT-based cross-border payment solution, along the very competitive U.S-Mexico corridor and financial institutions involved in the pilot saved 40-70 percent in foreign exchange costs. The average payment times were just over two minutes while transfer of funds on xRapid took two to three seconds, with most of the processing time explained by domestic payment rails and intermediary digital asset exchanges.”

Ripple’s Presence in Significant Banks of the World

Today, RippleNet, for instance, processes all financial transactions in real time and at such low costs that anyone in the world can enjoy Ripple’s platform’s affordability and speed. Thanks to this service, most banks are now able to offer services to new markets that have been out of reach for decades.

Over 200 banks today have Ripple processing transactions in the background. Even so, only a handful of these banks such as the Euro Exim Bank, JNFX, FTCS, and Transpaygo so far use the XRP for liquidity.  It’s only a matter of time and once there is concession that RippleNet is a formidable solution meeting modern day needs where xRapid can slash down transaction costs to cents, then we shall begin seeing movement.

Already Brad Garlinghouse made his point known when he addressed bankers, where in attendance were banking heavyweights and decision makers including Lagarde of the IMF.  XRP had a slow start, but once there is regulatory approval, and there is clarification that the asset is not a security but a utility, we shall begin seeing movements in price as banks rush to utilize the network pumping prices as a result.