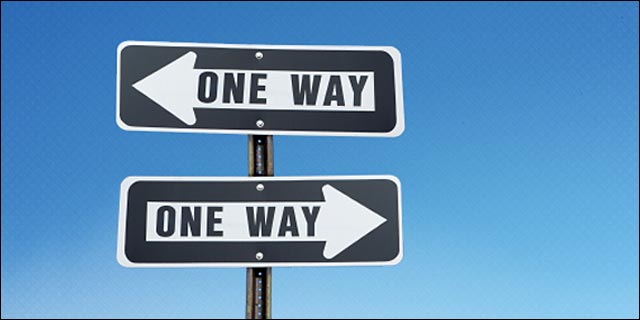 The Bitcoin Cash community has had a hectic week, and the gap between two large factions seems to have reached a point where the differences are irreconcilable. This seems to be the only conclusion one can draw after hearing the statements of the most important figures within the Bitcoin Cash ecosystem, especially after the Bangkok Miners Summit of 2018. 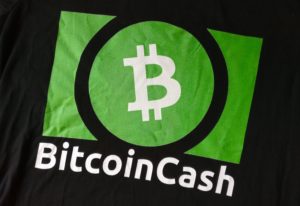 However, shortly after the debate began, Craig Wright, one of the most critical Bitcoin SV advocates left the meeting, leaving many without the opportunity to argue the merits or disadvantages of Bitcoin SV.

After leaving what he called a “bullshit” meeting, Craig Wright had an interview with Hayden Otto, anchorman of YouTube’s Crypto Strategies channel, with whom he talked about several points, including various controversial aspects that have caused division within the community.

In short, some proposals for change seem to be seeking the profit and control of certain power groups. He compared Bitcoin ABC’s refusal to push a 128MB block to Bitcoin’s (BTC) “philosophy” of not increasing the blocksize and relying on layer-twoo solutions.

He sharply criticized Jihan Wu for his damaging actions and took the opportunity to promote the advantages of joining the pool he is developing for Bitcoin SV, as it prevents a chain split, has a better profit distribution, and costs are meager.

Roger Ver also raised his voice in this regard. He was a little disappointed by the lack of consensus and the attitude of Craig Wright, but he considers that the ability to “fork off” that a person has when they disagree with a change proposed by the majorities is precisely what gave birth to BCH.

On “Wormhole,” the initiative proposed by Bitmain, Roger Ver considers that a token burn is a good thing because it increases the ratio of demanders concerning the offer; however, he refrained from issuing more comments, claiming he did not fully understand the issue.

So far the supporters of each proposal seem adamant about not getting a common point, even though Mr. Ver considers that there is a large area of agreement. Bitcoin Cash remains relatively stable at around $600