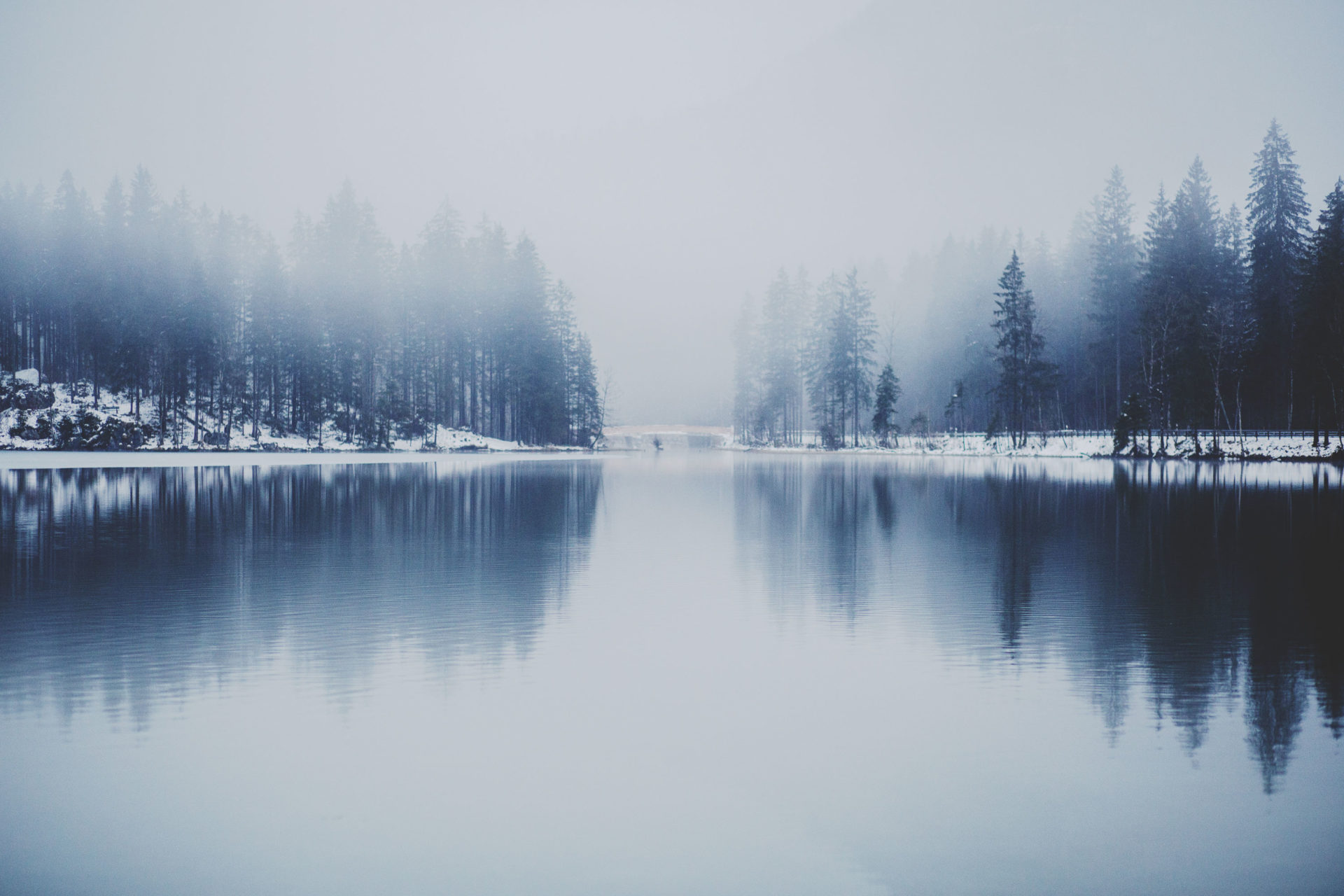 For the longest time, the most fervent believers in Bitcoin (BTC) have been permabulls — touting unrelenting positivity regarding this nascent industry that is potentially paradigm-shifting. Yet, since early-2018, when the current so-called “crypto winter” grew some roots, industry insiders have begun to express skepticism.

While this bearish sentiment often pertains to shorter time periods, with some stating that lower lows are inbound in the next couple of months, some notable participants in this sector have begun to extend their harrowing predictions further out, while remaining positive for the long haul.

This theme was only cemented recently as CCN’s Christina Comben sat down with Eric Larchevêque, the chief executive of French crypto upstart Ledger, to talk sentiment at the recent CES 2019 event in Las Vegas. And no, unlike his privacy-centric startup, Larchevêque was quite open about many things (maybe too open).

After discussing the Yellow Vests‘ alignment with the raison d’etre of Bitcoin, the value of Ledger’s hardware wallet products, the importance of cryptocurrency security, among other pertinent topics, Larchevêque dived into the nitty-gritty. This, of course, is his predictions for this budding market, and how the recent industry deep freeze has affected his company’s bottom line.

He claimed that obviously, his company has been posting fewer sales, as traffic to the official Ledger website has dissipated. And unfortunately, while Larchevêque did admit that crypto security is a necessity, he remarked that further dismal price action is inbound. In fact, the French entrepreneur noted that this market could easily see another “12-24 more months of a bear market.” Echoing comments from Jim Breyer, an early backer of Facebook, Circle, Ethereum (ETH), and VeChain (VET), Larchevêque even noted that nuclear winter is even a possibility.

Larchevêque did, however, explain that this dismal outlook is a byproduct of the community’s sentiment that BTC is in the midst of a cycle. Yet, he did admit that eventually, Bitcoin may turn bullish again, but it “may take some time.”

The chief executive of Ledger isn’t the only industry insider to be a bit wary of what’s to come. Vinny Lingham, the head of Civic, recently took to Twitter to release a foreboding comment. Per previous reports from this very outlet, Lingham, who became a voice of rationality in 2017’s parabolic rally, noted that if Bitcoin falls under $3,000, which is regarded as a level of utmost importance, the current “crypto winter” will become a “crypto nuclear winter.”

Even Anthony “Pomp” Pompliano, one of the most well-known industry optimists, recently told CoinTelegraph, as reported by Ethereum World News previously, that he expects that more froth needs to get cleaned from this tumultuous market. In the past, he hinted at the $2,500 level as a potential long-term floor.

This isn’t to say that they’re all bearish for the long haul, however. Case in point, Murad Mahmudov, an analyst who believes $1,700 for BTC is inbound, once remarked on a Tone Vays guest appearance that he wouldn’t spend the flagship cryptocurrency for at least a decade, as the opportunity cost of spending it at current rates is much too high.