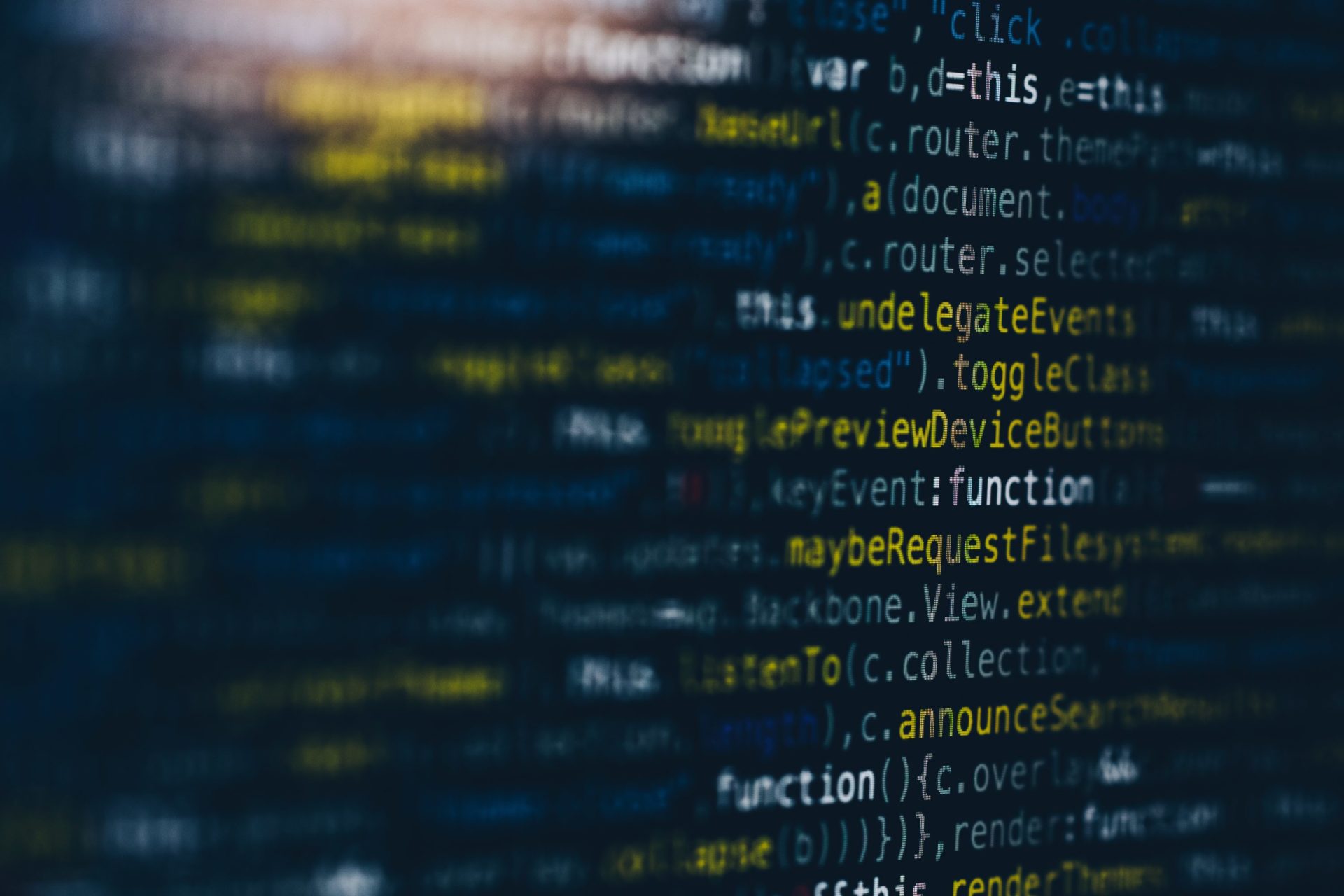 Just 72 hours ago, Bitcoin (BTC) suddenly spiked. Within minutes, the asset surmounted $4,200, $4,400, and $4,600, causing a cascade of Twitter activity related to the cryptocurrency market. And since then, BTC has been on the up-and-up, somehow grinding higher to $5,300 on Wednesday night — the highest level the asset has traded at since November, during the sell-off following the contentious Bitcoin Cash hard fork. Save for a few soothsayers, this move caught many traders with their pants down.

But, it purportedly didn’t catch advanced trading bots, which harness complex algorithms, off guard. In fact, Bloomberg claims that the move was catalyzed by such “algos.” The outlet explains that these “computer-run strategies” have historically been notorious for catalyzing market volatility and exaggerated price movements. And with algo-centric crypto traders recently flooding into the market, with there being 17 algo hedge funds launched since September, a series of computers might be what was behind Bitcoin and its brethren’s sudden moonshot.

In fact, The now-infamous $100 million order, spread across platforms like Coinbase, was described by Oliver von Landsberg-Sadie, chief executive officer of London-based crypto firm BCB Group, as likely triggered by automated software. Interestingly, Landsberg-Sadie describes algos as a way to make markets more efficient, potentially hinting that a move higher was in the works for a while now.

While algorithms are purported to be behind this move, but not the subsequent slow and steady uptrend, others claimed that this move was catalyzed by something else entirely.

As reported by Ethereum World News following Monday’s price action, industry trader The Crypto Dog explained that this move was simply price seeking liquidity. With there being relatively little volume, as seen by the lack of a large green candle below, this might not have been the ‘whale buy order’ that some looked to. And once $4,200 was breached, there was little friction in the order books in the mid-$4,000s, in spite of there being important resistance zones in that region. Thus, a short squeeze, or “cascading liquidations” as The Crypto Dog called it, perpetuated Bitcoin’s brief spike to $5,000+.

Crypto Quantamental expressed a similar sentiment, but with a more bullish tone. He explained that the move was simple, with there being weeks of consistent gains, a clear move to test the $4,200 resistance, a declining long-short ratio, and massive “air” above $4,200 to drive the move.

However, these clear-cut explanations haven’t stopped mainstream media outlets and common Joes and Jills from continuing to throw theories, as they try to make their narratives stick. As we explained earlier today, CNBC’s “Squawk Box” drew attention to an April Fools’ Day joke from a fellow trade publication as a catalyst. This, of course, wasn’t the case at all, as the article in question was released 18 hours prior to the price surge. By the same token, Gizmodo explained following the price bump that Bitcoin wasn’t sustainable, bringing up the whole debate of a monetary asset that uses electricity isn’t viable.