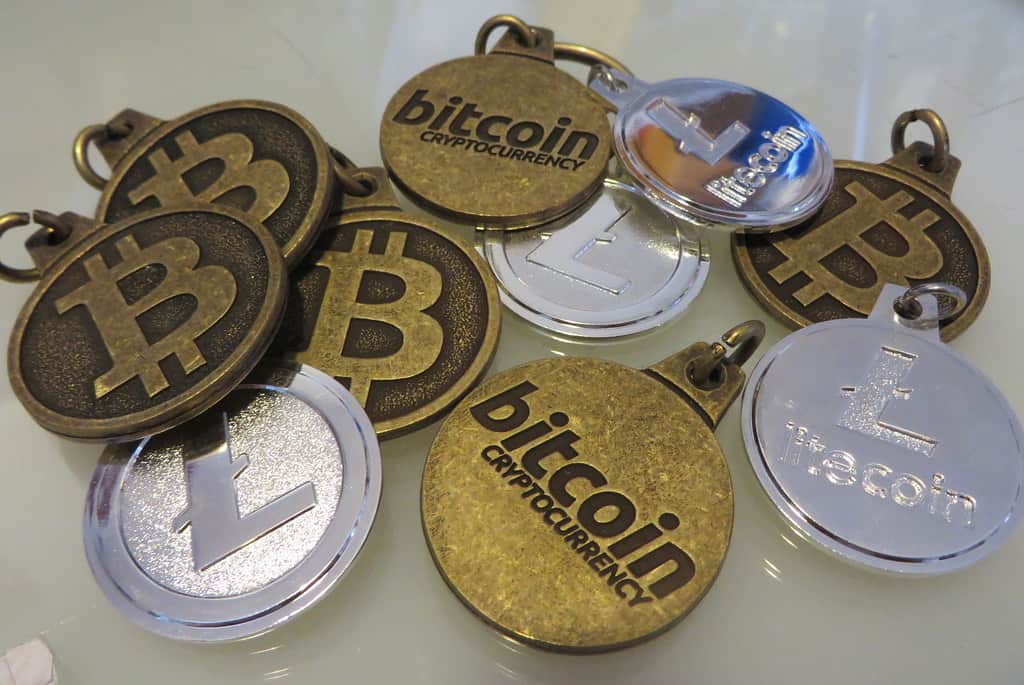 The value of the Bitcoin has surged forward once more establishing a new year high above the $9,000 mark at the back of increasing institutional interest. With it, the market cap has enlarged to highs of $165 billion at the time of writing. In comparison, at its 2017 peak, the BTC market cap was above $327 billion.

Traders are also having a field day since its volatility has quadrupled giving those out for a highly volatile asset some reprieve. With all these vibes, Bitcoin is one of the best performers of all major asset classes in 2019.

Accompanying this, Nikolaos Panigirtzoglou from J.P Morgan notes that the trading volumes have seen a sharp increase over the last few months. The figures have risen from April’s $445 billion to $775 billion in May.

In contrast, the BTC December 2017 peak volumes were $420 billion. Right now, the big three cryptos BTC, XRP and ETH have a combined $1 trillion volume signaling to the growing increase of interest in crypto trading.

Bitwise Asset Management has in the past has released a report that suggests that most crypto trading volumes data are faked. In their Bitcoin ETF application to the SEC, the crypto asset manager showed that genuine trading volumes were just around 5 percent of the reported data. The Blockchain Transparency Institute has also done market surveillance that shows that in April 2019, for instance, only 1 percent of the published volume from some exchanges could be regarded as factual.

Going by these estimates, therefore, as per data availed, actual trading volumes of BTC in May 2019, was around the $36 billion mark. Besides this, data also shows that the amounts of spot BTC futures share are on the rise too. The CME futures contracts averaged around the $12 billion volume mark.

Pundits believe that part of the current Bitcoin surge has been fueled by first of all an enhanced view of crypto. The sentiment so far has been positive, especially since the age of scam ICOs and massive exchange hacks has all but passed by. There are also increasing trade wars escalated by geopolitical risks, the major one being between the US and China. Consequently, most investors are moving their assets to BTC, a borderless decentralized store of value.

Besides, Facebook’s Libra has been unveiled and will be launched in 2020.  The social media giant’s token is backed by a multitude of companies, and its enthusiasts predict that it will enhance crypto mass adoption.

Spencer Bogart, for instance of Blockchain Capital, says that the stablecoin is the one of the most “bullish external tailwinds” of the year for BTC. He reasons that the token will make it much easier for larger populations to procure crypto through the creation of a circular economy. The upcoming 2020 bitcoin halving is another positive influence.

JP Morgan Chase & Co, however, says that the Bitcoin futures data is very critical for the crypto market.  Their aggregate volume now rests at $12 billion up from April’s $5.5 billion and a $1.8 billion in the first quarter of 2019.

“The overstatement of trading volumes by cryptocurrency exchanges, and by implication, the understatement of the importance of listed futures, suggests that market structure has likely changed considerably since the previous spike in Bitcoin prices in end-2017 with a greater influence from institutional investors.”

The BTC market has now, accordingly, moved from the retail-driven market of 2017. It is now rising due to institutional buying, which in the end will give the token more stability.