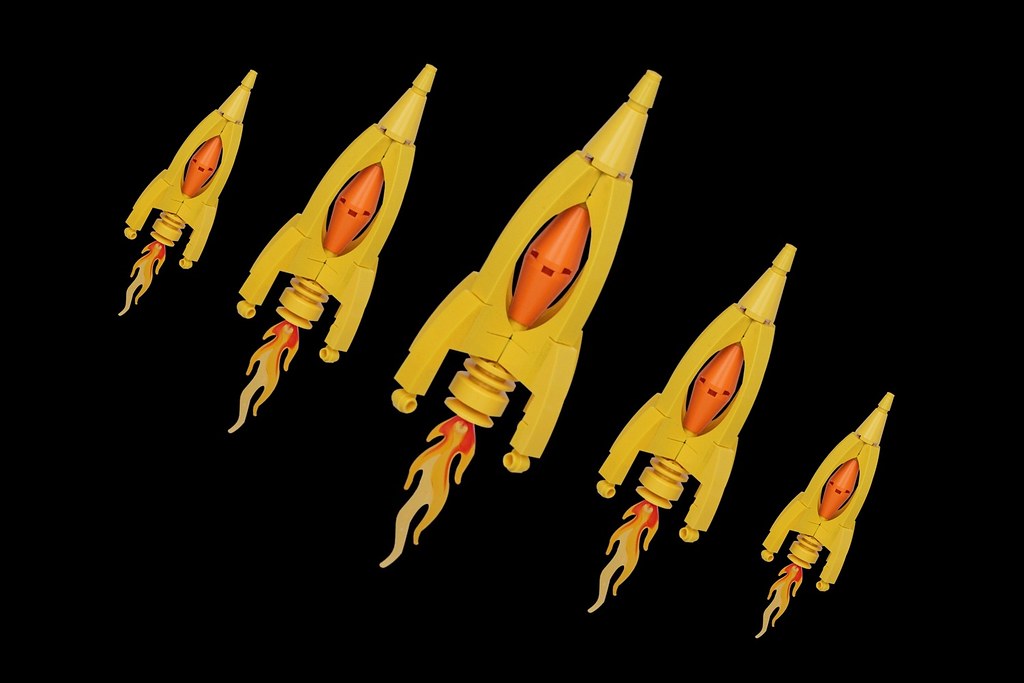 When Congressman Brad Sherman decided to enlist the help of his buddies to help nip crypto in the bud, he perhaps didn’t know that he was adding more fuel to the current crypto bull run fire. There has been a 50 percent surge since his cry to “protect the USD by banning crypto” went out.

The Democratic Congressman from California made the plea on May 9 while meeting the House Financial Services Committee. Sherman said:

“An awful lot of our international power comes from the fact that the U.S. dollar is the standard unit of international finance and transactions.”

He went on to add that crypto users were out to “take that power away from us,” and even ensure that the sanctions that the U.S. loves to dole on defiant countries such as Iran would be rendered irrelevant.

Unless Congressman was acting as a shill for crypto, his negative statements, have gone a long way to reveal to the public, the importance of decentralized currencies. Anthony Pompliano of Morgan Creek Digital says that Sherman was right to inform the public about the looming effects of crypto on fiat. In addition, Sherman rightfully noted that it any law to regulate crypto was “nearly impossible to enforce.”

Pomp said that it seemed that the congressional representative knew enough about crypto to be scared of it. Non-sovereign currencies have no appeal to a politician because they will lose their grip on their weapon of control.

He went on to investigate some of Sherman’s financial donors and noted in a blog post that Allied Wallet, was a significant donor to the congressional representative. The company is a significant e-commerce and credit card payment processor. It is apparent, therefore, that if Bitcoin were to achieve mass adoption, then his donors would be on the losing end.

The very disadvantages that Sherman said, crypto brings to the financial world are crypto’s actual advantages, and it was fantastic to hear a politician admit them in public. Pomp went on to say:

“This is an incredibly bullish development for Bitcoin. There are few better advertisements for the digital currency than a current politician screaming about how unfair it is that Bitcoin is better than the USD. Rather than hurting the BTC enthusiasts’ argument, Mr. Sherman is actually confirming its validity.”

Most Bitcoin fans have however seized the response of the market to Sherman’s calls for a ban as proof that bitcoin is anti-fragile. The term, coined by author Nassim N. Taleb describes things that actually benefit from oppression, thriving more when exposed to disorder, stressors, and volatility. According to the author, while resilient elements weather shocks and remain unchanged, the anti-fragile gets better from it.

Consequently, anything that has been improved by the vicissitudes of time, including culture or evolution, is anti-fragile and is here to stay. Likewise, over the past decade, Bitcoin too has faced immense challenges that few established businesses can weather and has not only survived them but has grown by the day.

It is also estimated that over half of all the world’s crypto mining pools are in the Asia Pacific, with China home to some of the largest of them. The NDRC wants to ban crypto mining based on wastage of resources and pollution and its lack of adherence to regulations and laws. China banned ICOs in the past.