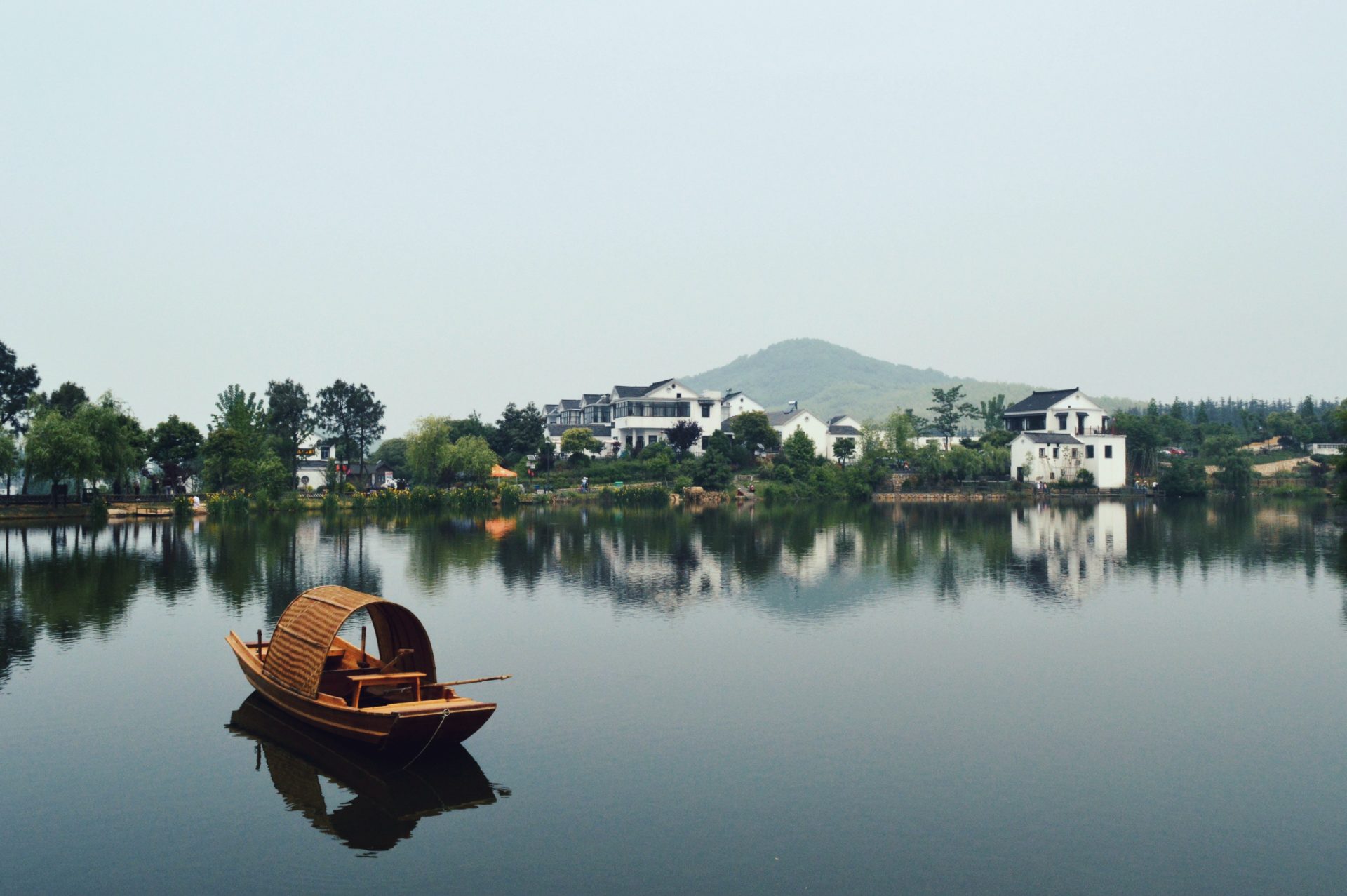 The most recent round of China’s crypto crackdown has continued, with the Alipay mobile payment processing service banning accounts that are affiliated with over-the-counter (OTC) Bitcoin trading. This news comes via a report from Beijing News, who broke this news in the early morning on August 24th.

The payment processing service in question is the Hangzhou-based (China) Alipay, which is owned by the multi-national conglomerate that is the similarly-named Alibaba, one of the most influential and valuable companies in the world. According to the aforementioned news report, Alipay will now be putting restrictions, or even outright banning accounts that propagate OTC cryptocurrency trading.

Additionally, to prevent future occurrences of OTC trading on the payment platform, Alipay will reportedly keep a close eye on suspicious accounts, while also installing an inspection system for “key websites and accounts” as CoinTelegraph puts it.

While Alipay may seem like a cumbersome method of cryptocurrency trading, after the Chinese government banned crypto exchanges from providing service to Chinese citizens, committed traders had to get creative, hailing in a short era of back-alley transactions and the like.

Red Li, the co-founder of 8Btc, a popular China-based community of crypto and blockchain enthusiasts, confirmed this restriction, relaying the news on his Twitter account.

Ant Financial, which runs Alipay, see “virtual currency trading” as a large risk to its users, hence why the firm hasn’t made a foray into offering crypto exchange services. Additionally, the report added that the firm has planes to “resolutely” strike down accounts that are suspected for virtual currency-related transactions or business operations.

Along with restricting such accounts, Ant Financial added that it will create a “risk prevention education” module for its users, in a bid to “remind users not to be deceived by various false propaganda, to recognize the risks of virtual currency transactions, and to avoid the possible losses suffered.”

It has become apparent that this move is just another one of the Chinese government’s attempts to stave off the propagation of cryptocurrencies, which they evidently see as a threat to China’s traditional systems. As reported by Ethereum World News, China’s National Fintech Risk office recently identified 124 cryptocurrency exchange platforms that were still available for Chinese citizens.

As China has banned overseas cryptocurrency exchanges time and time again, the country’s firewall quickly swallowed up access to these sites. Along with banning the aforementioned platforms, the governmental organization also noted that it plans to introduce monitoring systems to ensure no foreign exchanges sneak under China’s ‘great firewall’.

In related news, Chinese technology giant Tencent banned over eight crypto-centric news outlets on its WeChat mobile platform, which has become a primary mode of communication in the Asian region. Citing new governmental regulations, Tencent noted that it banned these accounts due to suspicions of “publishing information related to initial coin offerings (ICOs),” along with spreading crypto-related hype.  Last but not least, Beijing’s Chaoyang district has also revealed that it has banned local hotels, shopping malls and office buildings from hosting crypto-related events.

While one of the world’s largest economies still seems to have an aversion towards cryptocurrencies, governmental organizations have still openly endorsed and financially supported blockchain startups that intend to overhaul China’s legacy systems.