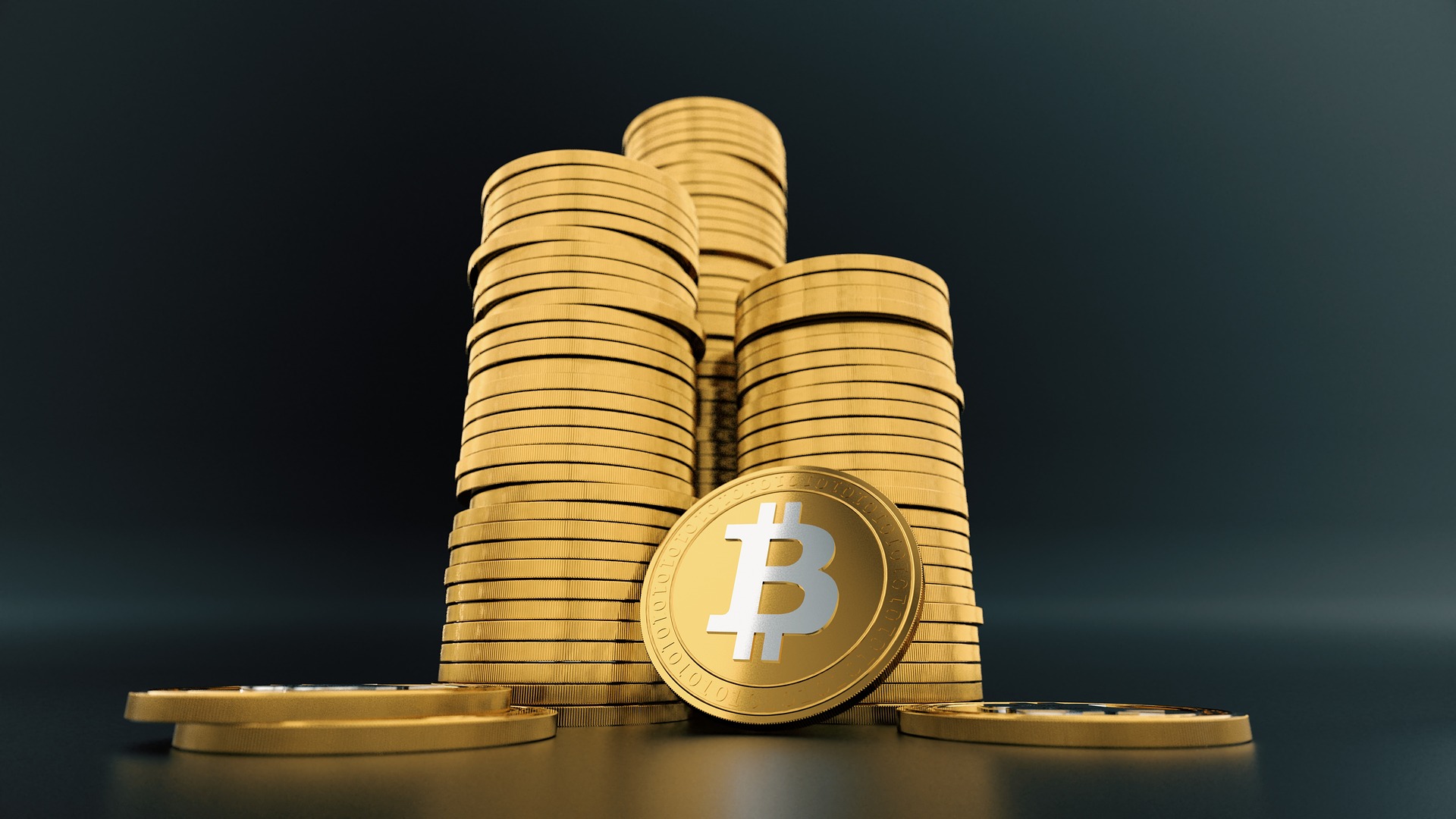 Bitcoin Price to Benefit Most From Institutional Investing

Bitcoin (BTC), Cryptocurrency–A week ago JPMorgan analysts released a report that claimed the U.S. had a 60 percent chance of undergoing recession by the year 2020, with that figure climbing to 80 percent in three years. As EWN reported, the bearish outlook for the traditional stock market could be to the benefit of cryptocurrency, despite the year long price slump, as average joe and institutional investors alike look to a new asset for trading.

In addition, the falling price volatility of Bitcoin hit an all time low in October that is now more stable than the average for large market cap tech stocks. As reported previously, the increasing uncertainty in the stock market has led the tech sector to even greater losses, as companies like Google and Apple, which have traditionally outpaced the market, now face the greatest questions over investment value.

The sinking volatility of Bitcoin is good news in the interim, as the day to day fluctuations in value have long been one of the primary criticisms against the currency. Economists and nobel laureates have been quick to point out that the instability in value, coupled with the erratic price nature on exchanges has made BTC a largely non-viable currency for the average person to use.

While Bitcoin advocates such as Xapo’s CEO Wences Casares continue to champion the currency without the lens of price movement, arguing that the technology is an intellectual experiment to provide people with an alternative to government fiat, other investors see no fault with the vast fluctuation in pricing. The bearish market of 2018 has largely turned investors sour to the volatility of crypto, in general, but that could quickly change in the event of a bullish reversal before the end of the year. In particular, the advent of a Bitcoin Exchange-Traded Fund (still pending approval by the United States Securities and Exchange Commission) could provide the catalyst necessary to bring in widespread institutional money, an event that has been heralded as the real tipping point for cryptocurrency adoption.

On Oct. 31, the multinational bank and financial services company Morgan Stanley released a new report claiming that Bitcoin and the altcoin market has constituted a “new institutional investment class” since 2017. While the terms of the report denotes cryptocurrency as a surprise development to emerge in the last two years, the language is overall bullish on the outlook for the crypto markets and industry–applauding news to current investors who have suffered through ten months of price fall.

Bitcoin stands to benefit most from the advent of institutional investing in the crypto market for a number of reasons. Aside from being the number one currency by market capitalization, Bitcoin remains king of the crypto industry in part from its first to market status as the original currency. Brand name recognition for BTC continues to excel relative to the market, with many current Americans familiar with the technology (or at least the name), despite having no clue what an altcoin is or any of the other currencies that round out the top ten.

In addition, Bitcoin has managed to capture the focal point of Wall Street and large capital investors who more than likely would prefer avoiding the plunge into the tumultuous landscape of ICOs and altcoin projects. While the potential remains for other ETFs to follow, the Bitcoin Exchange-Traded Fund will likely become the dominant product when offered to institutions, just as Bitcoin has continued to remain the most highly valued currency on current exchanges.