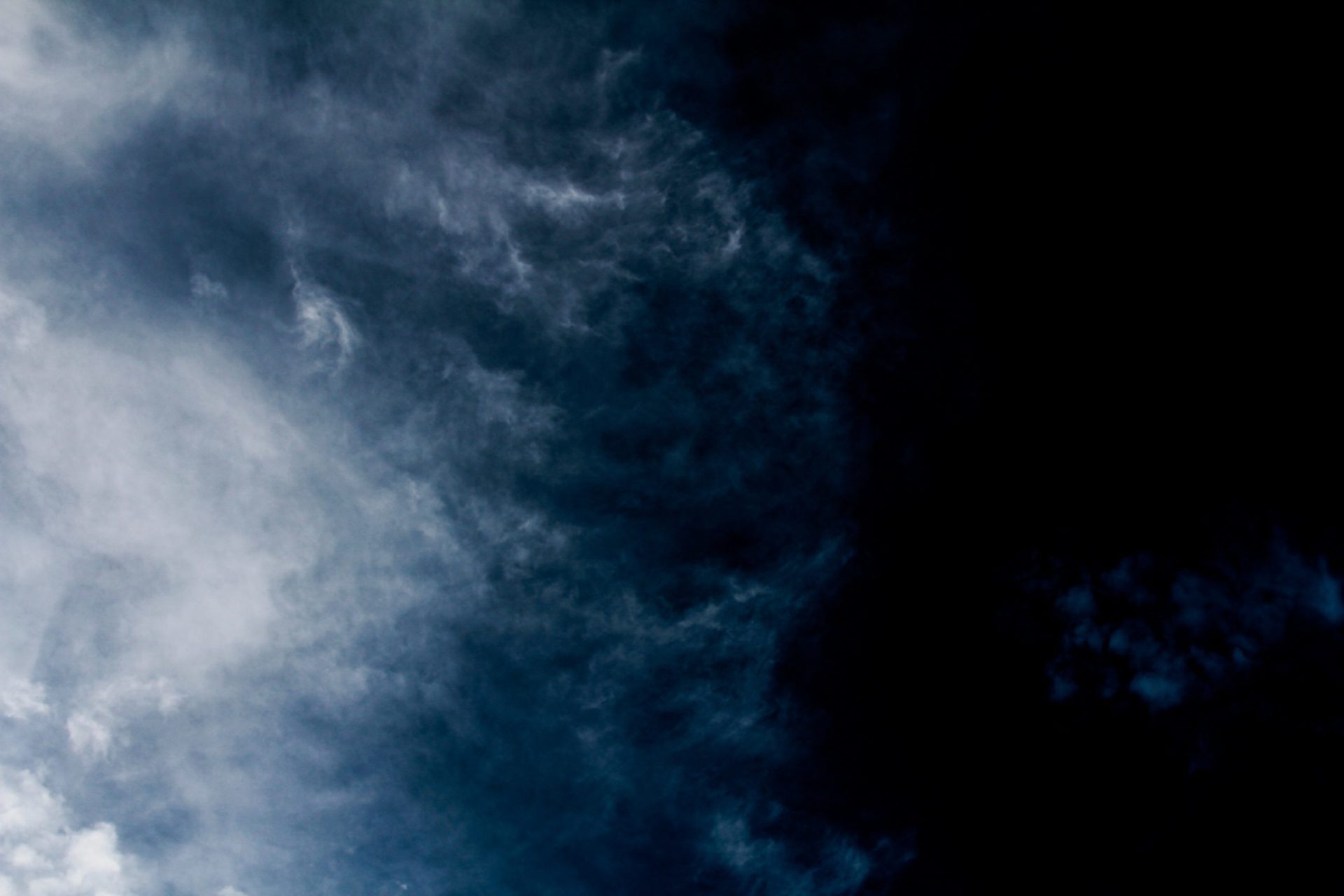 Bitcoin (BTC) Will Correct to $8,000 Should Eerie Fractal Play Out In Full

Last week, analyst Crypto Kaleo drew attention to an eerie Bitcoin (BTC) fractal. As seen below, the cryptocurrency was following the price action of early-May, but on a different time frame. In early-May, for those unaware, Bitcoin rallied from $5,000 to $6,000 as it posted higher highs over the course of multiple days. This didn’t come easy though, as the market experienced some volatility prior to pushing higher, spiking lower and shooting higher as bulls and bears wrestled.

As seen above, Bitcoin has traced early-May’s movements to a tee, experiencing similar drops and rebounds at similar points. This fractal is so accurate that is seemingly predicted the recent move from $8,000 to $8,900, which was a move that caught many regular traders off guard. As Kaleo noted after Sunday’s 10% spike, the chart’s trends are near-identical, even in terms of the hour-to-hour price action.

So, if the fractal plays out in full, Bitcoin may soon collapse down to $8,000, a drop of around 10.2% from current levels, before embarking on another move to the upside. And if this drop comes to fulfill the fractal, it will hit within the next five-odd hours.

Some aren’t too sure that this is going to happen though. As Josh Rager, a team member at Level, recently pointed out to his followers that now that Bitcoin closed its weekly candle above $8,400, he believes a foray to $9,600 may come to fruition. As he wrote in a recent tweet: “Goodbye meme triangle, hello $9k+ targets. Bitcoin could cool off, run sideways but IMO will continue to move up over $9k.”

Some have been even more optimistic though. Adamant Capital’s Tuur Demeester exclaimed last week that Bitcoin continues to hold in a bullish parabola, which has acted as support for BTC since December 13th’s jaw-dropping bottom. In fact, the asset touched the parabola in February, late-March, early-April (to kick off the current rally), throughout early-May, and just last week. If this trend continues, as it has been for months, the Adamant representative suggests that Bitcoin could rally by 40% — around $3,000 — from current levels to hit $11,000 by early-June.

Regardless of what happens, many are sure that the past month’s price action confirms that Bitcoin is decidedly in a bullish state. As Ethereum World News reported previously, Bitcoin’s weekly chart, a great gauge of medium to long-term price action, saw four weekly candles in a row that closed above the 50-week moving average. While this doesn’t sound significant, analyst Nunya Bizniz notes that this series of events has never failed to initiate a bull run in Bitcoin’s ten years as a liquid asset. So, no matter what happens in the short-term, a bull run should be on.